Natalie Baszile became interested in issues of land stewardship and food justice as a student at UC Berkeley, where she bought groceries from her paternal great-uncle, one of the few members of her family who moved from California to Louisiana in the 1940s. Photo by Michael Ori

In the years following enslavement, there were nearly one million Black farmers in America. Today, there are approximately 45,000. The legacy of the African American farmer has been at risk for decades. While researching her novel “Queen Sugar,” Natalie Baszile incorporated her personal connection to farming in the South. As she next turned  to non-fiction, she continued to thread themes of hope, perseverance, determination, and redemption into her work. Her new book is “We Are Each Other’s Harvest.” 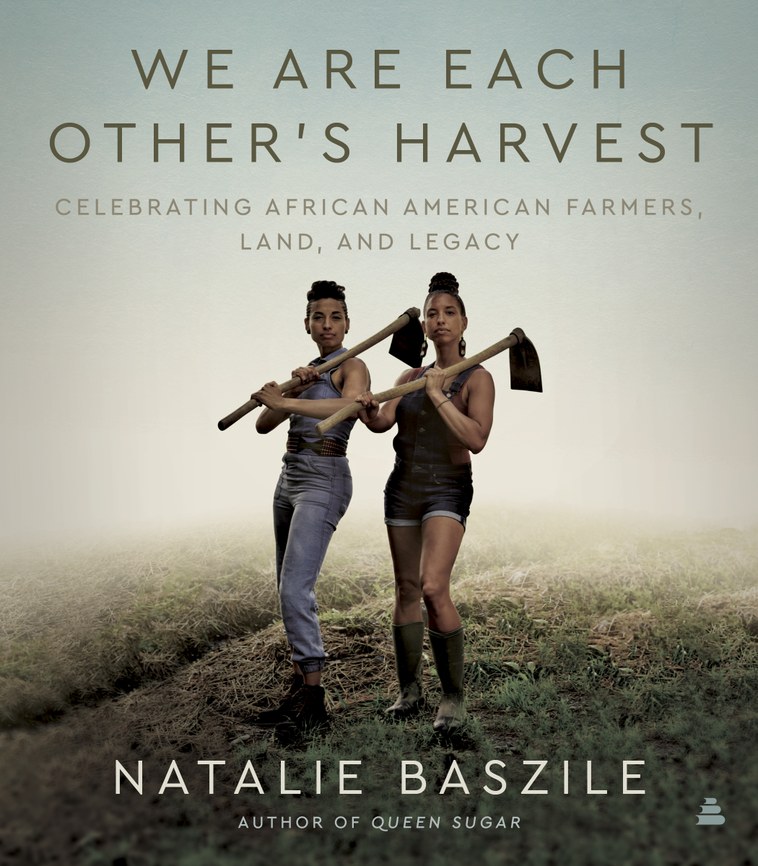 Author Natalie Baszile sits in as co-host this week, speaking to subjects in her latest project, “We Are Each Other’s Harvest: Celebrating African American Farmers, Land, and Legacy.” Photo courtesy of HarperCollins Publishers.

‘We Are Each Other’s Harvest’: African American farmers, land, and legacy

In the years following enslavement, there were nearly one million Black farmers in America. Today, there are approximately 45,000. The legacy of the African American farmer...

To understand the current climate of race relations in America is to understand a period of history between 1619, when the first Africans arrived in Virginia, and 1640.

Generations of Black farmers have fallen victim to discriminatory practices employed against them by the US Department of Agriculture and the Farm Service Administration.

Just a few decades ago, tobacco provided a secure income for Southern farmers. But when the tobacco buyout came, many Black farmers were cut out of the deal.

A grandmother’s life in Louisiana: ‘We were poor but we were never hungry’

Natalie Baszile recounts a visit with Miss Rose, the affectionate moniker of her grandmother, and the elder’s two-day train ride from Louisiana to Los Angeles.

‘A Love Letter to Future Generations’

Natalie Baszile established the Black Harvest Fund at the San Francisco Foundation which distributes grants to certified non-profits that advance the work of Black farmers...