Bread was one of the last of the important staple foods in the American diet to become industrialized, according to Professor Aaron Bobrow-Strain. Photo courtesy of Pixabay.

According to Aaron Bobrow-Strain, as late as the 1890s, 90% of bread was baked by hand. By the turn of the century, only 10% was made in small bakeries. Bobrow-Strain is a politics professor at Whitman College and the author of “White Bread: A Social History of the Store-Bought Loaf.” In the book, he explores what made white bread so popular, including fear of immigration, war, and industrial ingenuity. He also looks at the technical challenges of industrializing an artisanal product, like temperature controls, high-speed mixing and chemical additives. 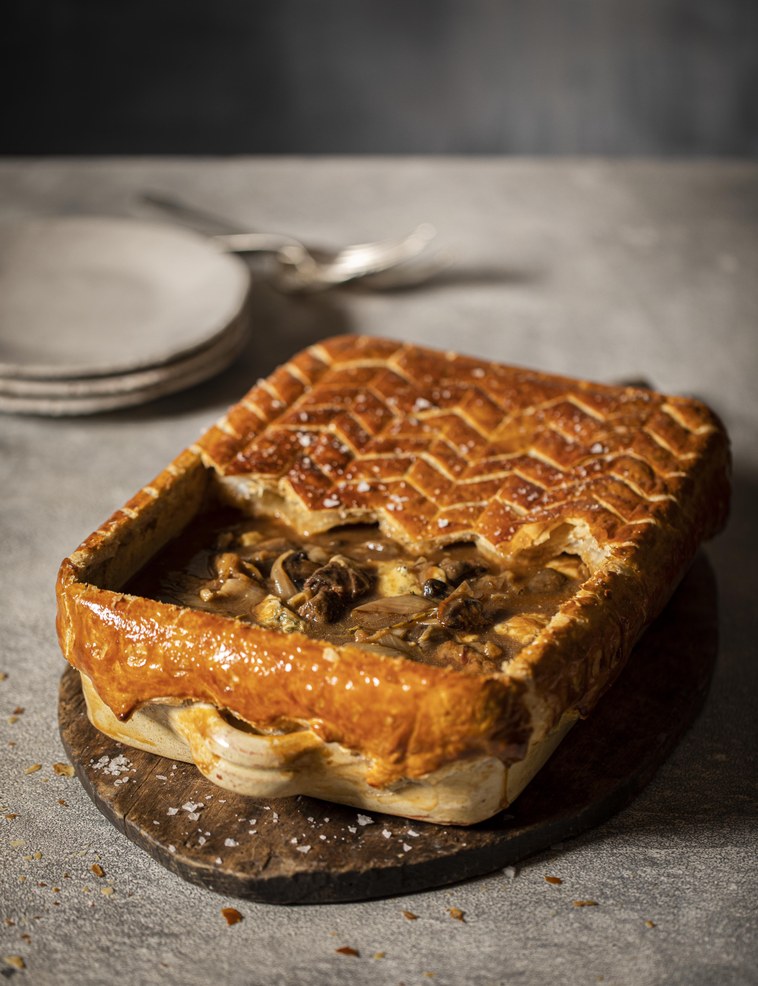 Aaron Bobrow-Strain discusses food activism and the perils of industrialization in his book, “White Bread: A Social History of the Store-Bought Loaf.” Photo courtesy of Beacon Press.

According to Aaron Bobrow-Strain, as late as the 1890s, 90% of bread was baked by hand. By the turn of the century, only 10% was made in small bakeries.

The greatest thing since sliced bread? The grilled cheese sandwich

From quesadillas to a croque monsieur, versions of grilled cheese can be found around the world in most cultures that embrace dairy.

Nothing upsetting about these sandwich riffs

What do you get when you cross an irreverent wordsmith with a curious and opinionated chef? Tyler Kord . Kord’s No. 7 sub shops in Fort Greene, Brooklyn have closed. But his...

What goes into an ‘Evan Kleiman’ or ‘Ira Glass’ sandwich at LA’s Wax Paper?

As cooking fatigue has set in, it’s still possible to tinker in the kitchen without turning on the oven. Why reach for mayo instead of mustard? What’s the perfect way to...

José R. Ralat is the Taco Editor of Texas Monthly. His coveted job is to eat as many tacos as he can get his hands on. He discusses different variations across the country,...