It wouldn’t be hard to argue that Orbital’s 1993 track “Halcyon + On + On” is one of UK techno’s greatest masterpieces. It’s unforgettable and one of those tracks you remember exactly where you were the moment you first heard it. It is, in my estimation, a perfect track and Orbital’s ‘Sistine Chapel.’ But Orbital’s transcendent brilliance hardly ended there, as they continued to release stunners over the next 2 decades. 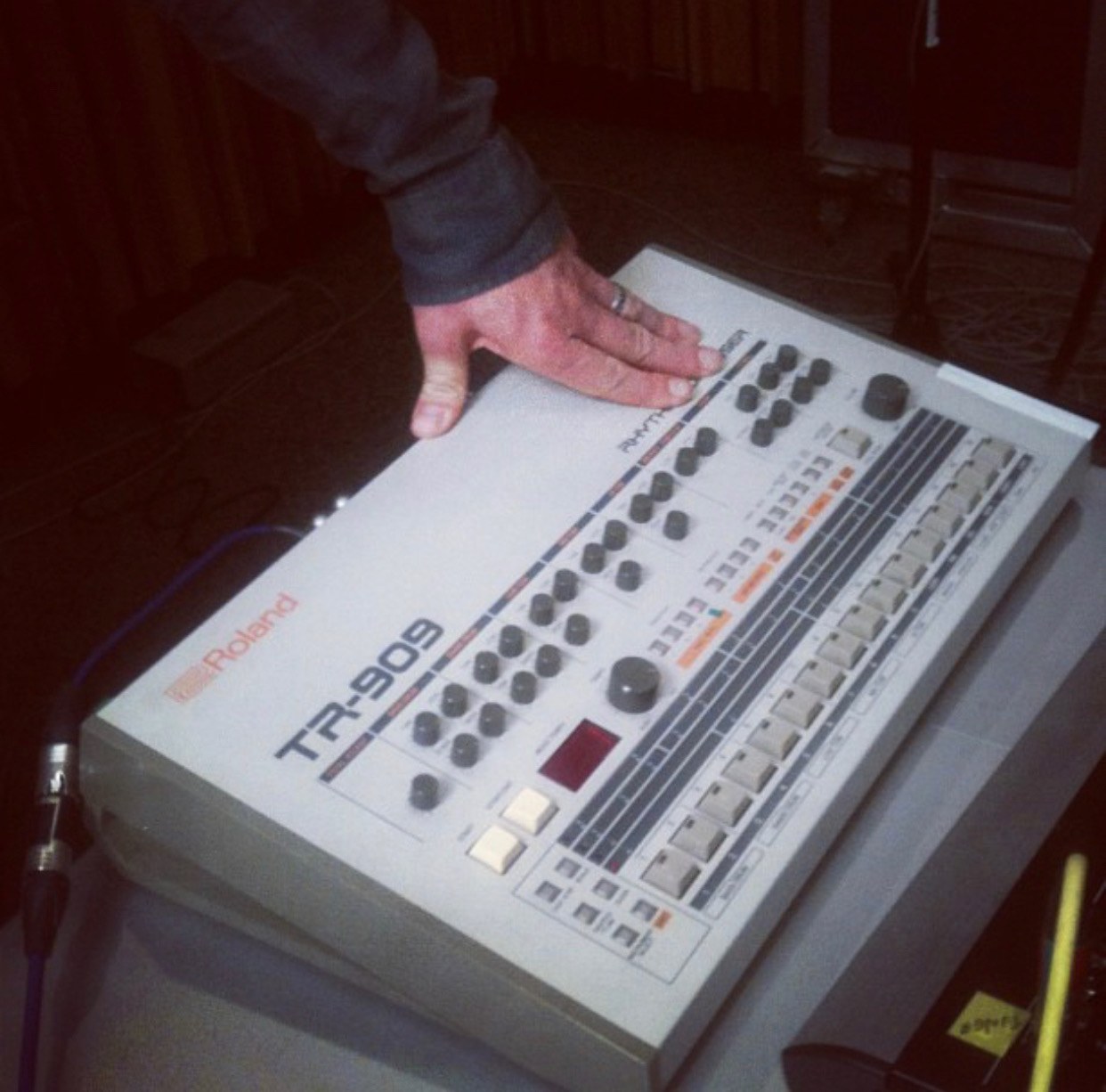 In 2012, after an 8-year hiatus, the brothers Hartnoll aka Orbital delivered a brand new album — very cheekily — called “Wonky.” And they brought a wonky set to MBE in the Fall of 2012, and it was one of my most cherished memories of KCRW’s basement. I called off from work that day, totally lost my marbles, and was so excited upon meeting the brothers I started taking my pants off like some half puppy, half child... the brothers were great sports about it. And the whole morning and that set was about as eclectic and wonky as it could be. 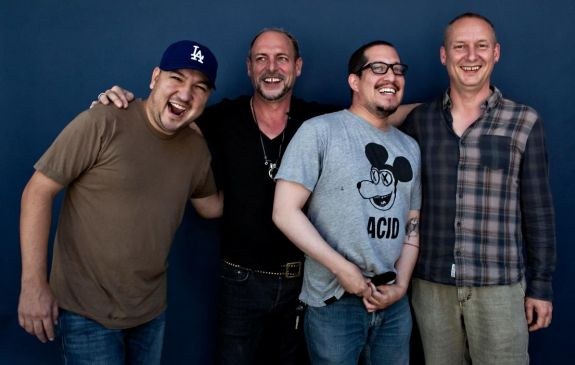