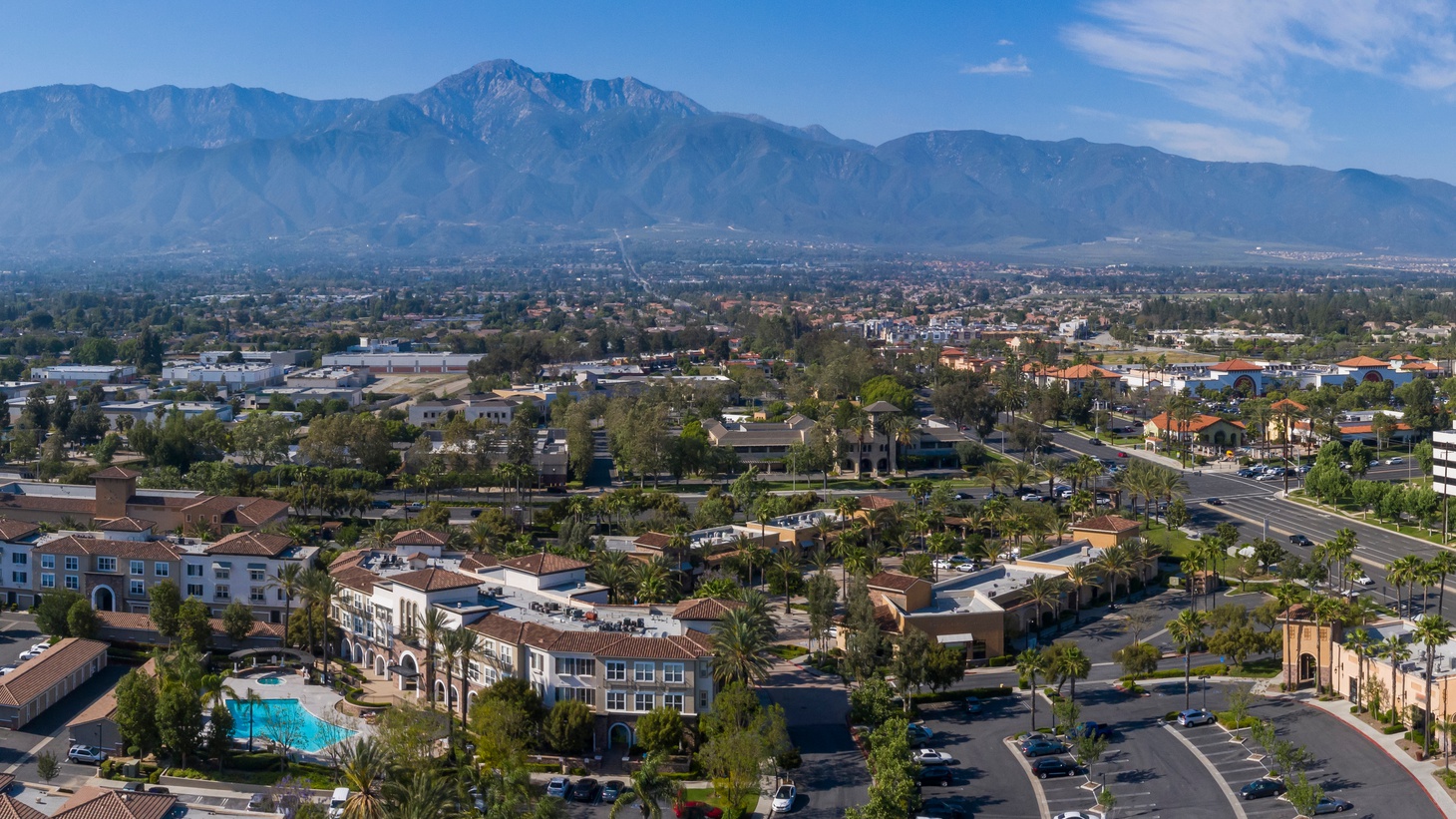 “It is a haven for a lot of people, but it comes with a number of crises that local officials are having to address,” Tyrone Beason says of the Inland Empire. Photo by Shutterstock.

Riverside and San Bernardino counties used to be known for their vast citrus groves and agricultural way of life. But in recent years, the Inland Empire has cultivated suburban subdivisions and massive warehouses and logistics centers.

These changes have made the region a magnet for folks leaving cities like LA and Long Beach — particularly people of color, who now make up about 70% of the population, according to the U.S. Census Bureau.

“What people have found is quiet, peace,” says Beason. “Even with all the traffic, even with all the growth, there's something about this particular part of Southern California that feels removed from the craziness that we associate with the big cities.”

The ability to own a home with a yard and have “room to breathe” is a rarity for people of color in other California urban areas, says Beason. This partly inspired new residents to put down roots in a region that has a long history of Klu Klux Klan rallies, sundown towns, and restrictive racial covenants.

“They will make that bet that they can be in that place and shape it for themselves,” says Beason. “It doesn't mean that all the problems go away. But what they found is a kind of peace and a security that runs right alongside the history.”

Inequality persists though, particularly in the logistics and shipping industry where many of these new residents have found jobs. Workers in warehouses owned by massive companies like Amazon told Beason that they feel “expendable,” and only 1 in 4 Inland Empire jobs pays enough for a family to cover basic needs, according to Beason’s reporting.

Rapid growth also results in more pollution, which has given rise to environmental justice concerns.

“It's kind of, to me, a mixed picture,” says Beason. “It is a haven for a lot of people, but it comes with a number of crises that local officials are having to address.”

He says that these officials will have to grapple with what more people means for the quality of life that drew residents there in the first place — and for the cost of housing.

“It's still an affordable region, but not nearly the way it was several years ago,” says Beason. “So these are all things to pay attention t, because popularity does bring problems.”