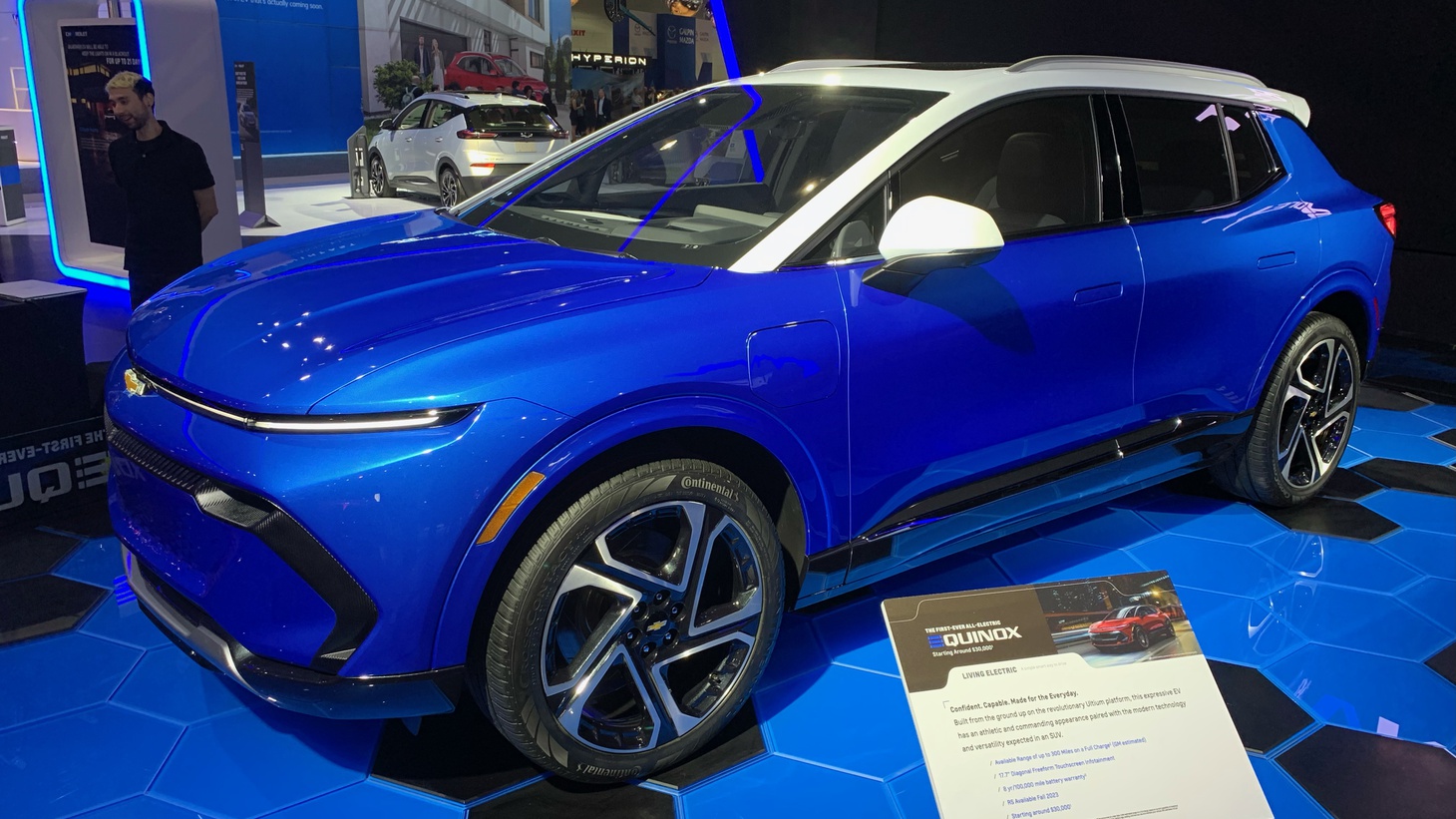 Chevy’s 2024 Equinox EV is on display at this year’s LA Auto Show. Photo by Tod Mesirow.

The LA Auto show runs through Sunday, and with California mandates and high gas prices, the big focus is on electric vehicles (EVs), including among traditional car brands. EVs have fewer moving parts than a gas-powered car. That’s supposed to make them more reliable. But it’s still relatively new technology, and according to a new survey of owners by Consumer Reports, EVs are actually less reliable than most of their combustion engine counterparts.

“I bet if Consumer Reports existed 100 years ago, we'd be telling you, ‘Go buy an electric car right now because there's less to go wrong,’” says Jake Fisher, senior director of auto testing at Consumer Reports. “But today, we have automakers that have literally over 100 years of experience making internal combustion engines … and they're new to EVs. So there's going to be growing pains.”

Fisher says the main problems new entrants to the electric vehicle industry have faced are in the batteries, the motor, and the chargers. “What we find is that many EV owners are extremely satisfied with their purchase,” Fisher says. “But to be honest, it's not for everyone right now. It's not going to be as easy an experience than it is with a normal gasoline vehicle.” 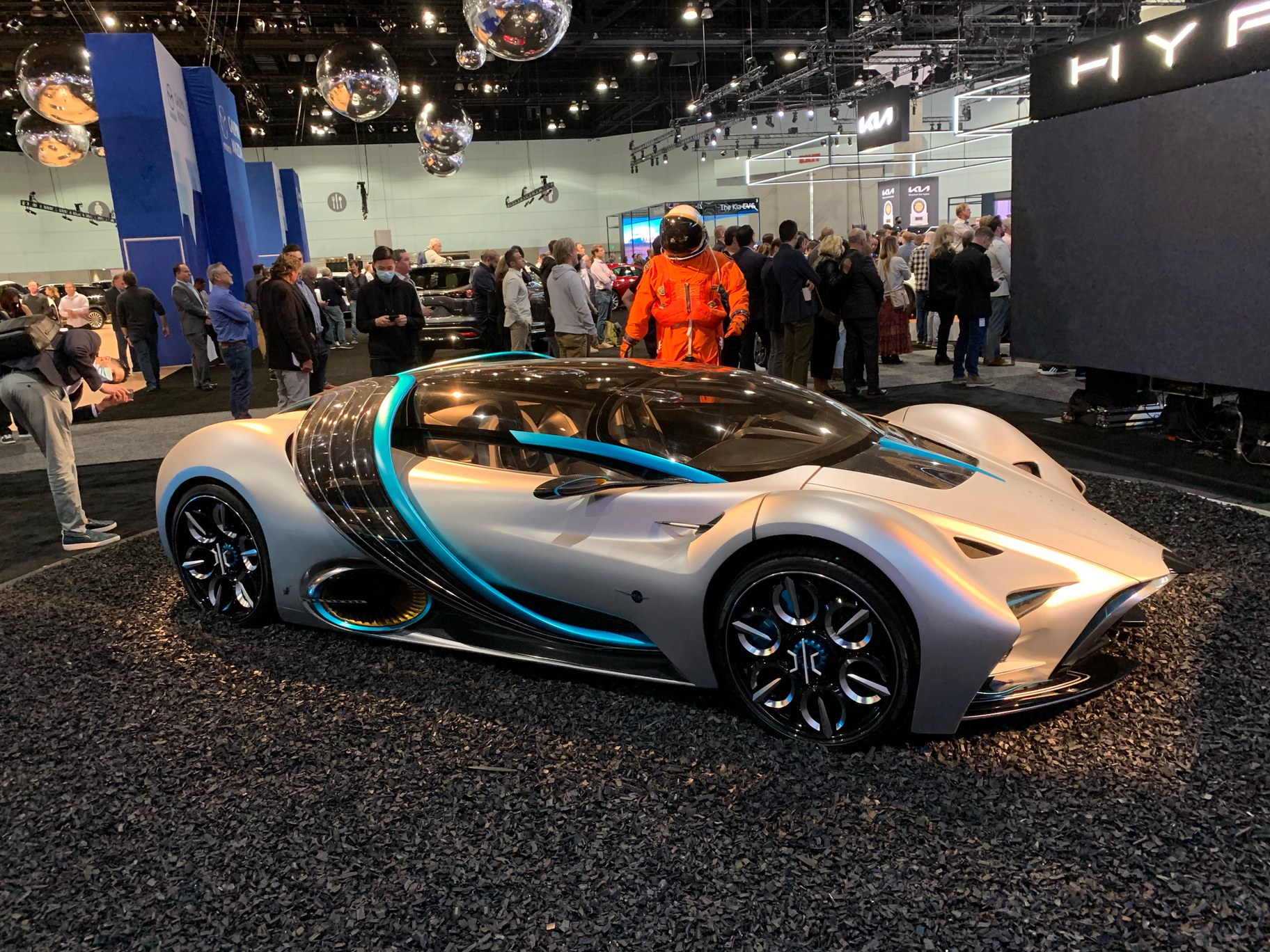 A man in a space suit shows off the Southern California-designed Hyperion hydrogen electric 2000 horsepower car at this year’s LA Auto Show. Photo by Tod Mesirow.

Despite being new to EVs, “Big Three” automakers like GM and Ford are competing against newcomers like Tesla and Rivian. This year, GM is showcasing their new Chevy Equinox, an SUV that will be available in 2024 with a starting MSRP of $30,000. Ford has already had success with both their F-150 Lightning pick-up and the Mustang Mach-e, which are both already on the road. Even Porsche, known for sports cars with powerful gas engines, has attracted buyers with their EV, the Taycan.

“We are seeing a lot of new customers to the brand, thanks to the Taycan,” says Porsche’s Frank Weismann. “It's probably one of the cars with the highest conquest rate,” a term used to describe consumers who switch brands.

Another factor would-be car shoppers are concerned about is range: how far can the car go before it needs a fresh charge. Also, how long will that charge take and will there be a charging station where and when they need it. The Federal Highway Administration (FHA), however, says the average driver only covers about 35 miles per day. So Angelenos looking for an everyday car may not need 300-500 miles of battery range, except for long trips.