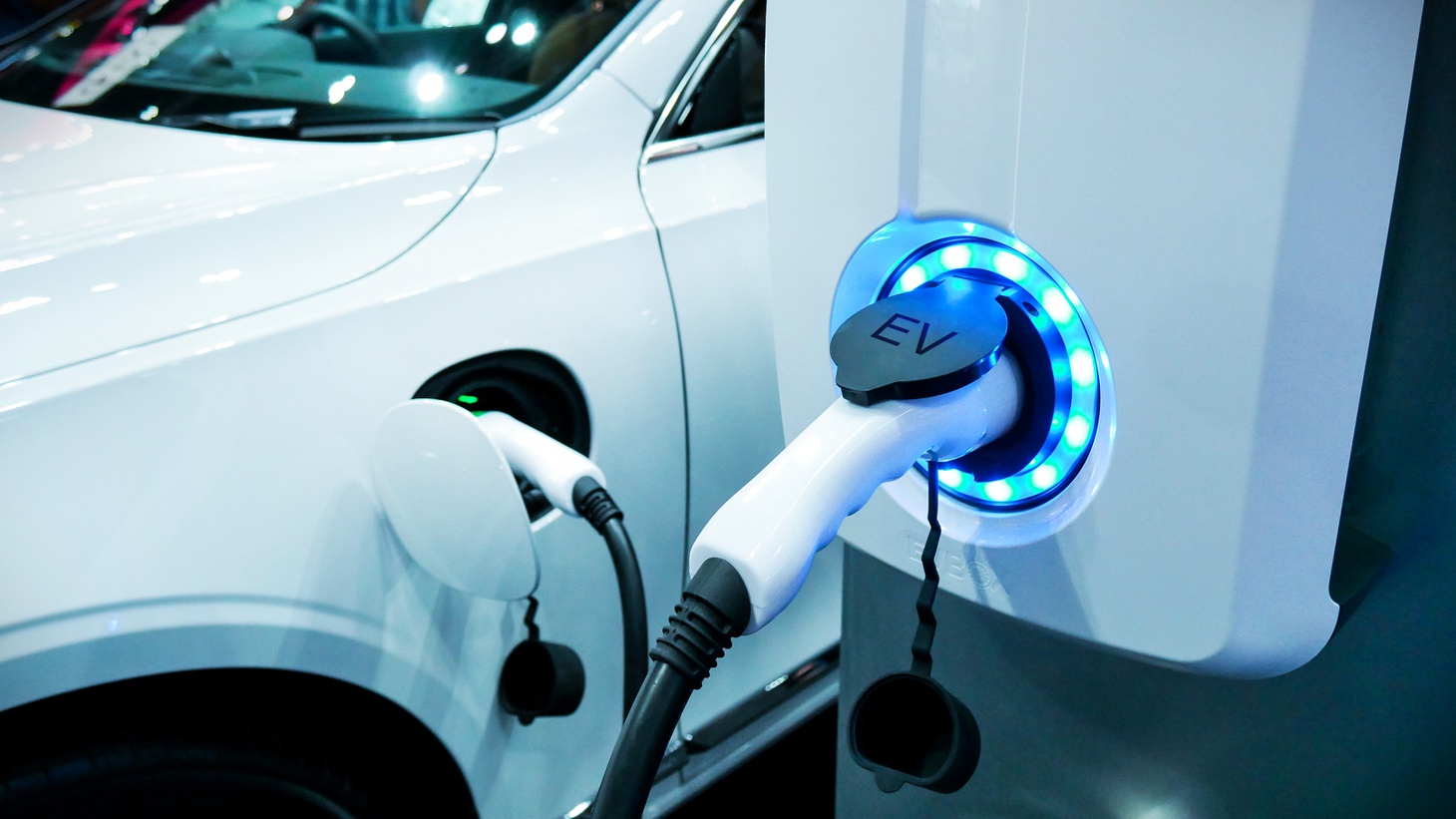 The state of California is discussing how to handle an onslaught of toxic lithium-ion battery waste once today’s electric vehicles run their course. Photo by Shutterstock.

New cars from Rivian, Volvo, and Lucid are turning heads, and economic watchers expect electric vehicles (EVs) to make up 40% of all cars sold in California by 2025. But with no EV battery recycling plants in California, what happens when millions of electric car batteries run out of juice?

“We're working on that,” says Meredith Williams, the director of the California Department of Toxic Substances Control, which is a branch of the California Environmental Protection Agency (CalEPA). “California's leadership in adopting electric vehicles is something to be really proud of, but we need to think about the end of life.”

While lead-acid batteries inside most gas-powered vehicles are roughly the size of a toaster oven, lithium-ion batteries run the full wheelbase of EV cars, weigh around 900 pounds, and contain toxic substances like nickel, cobalt, lithium, and manganese. 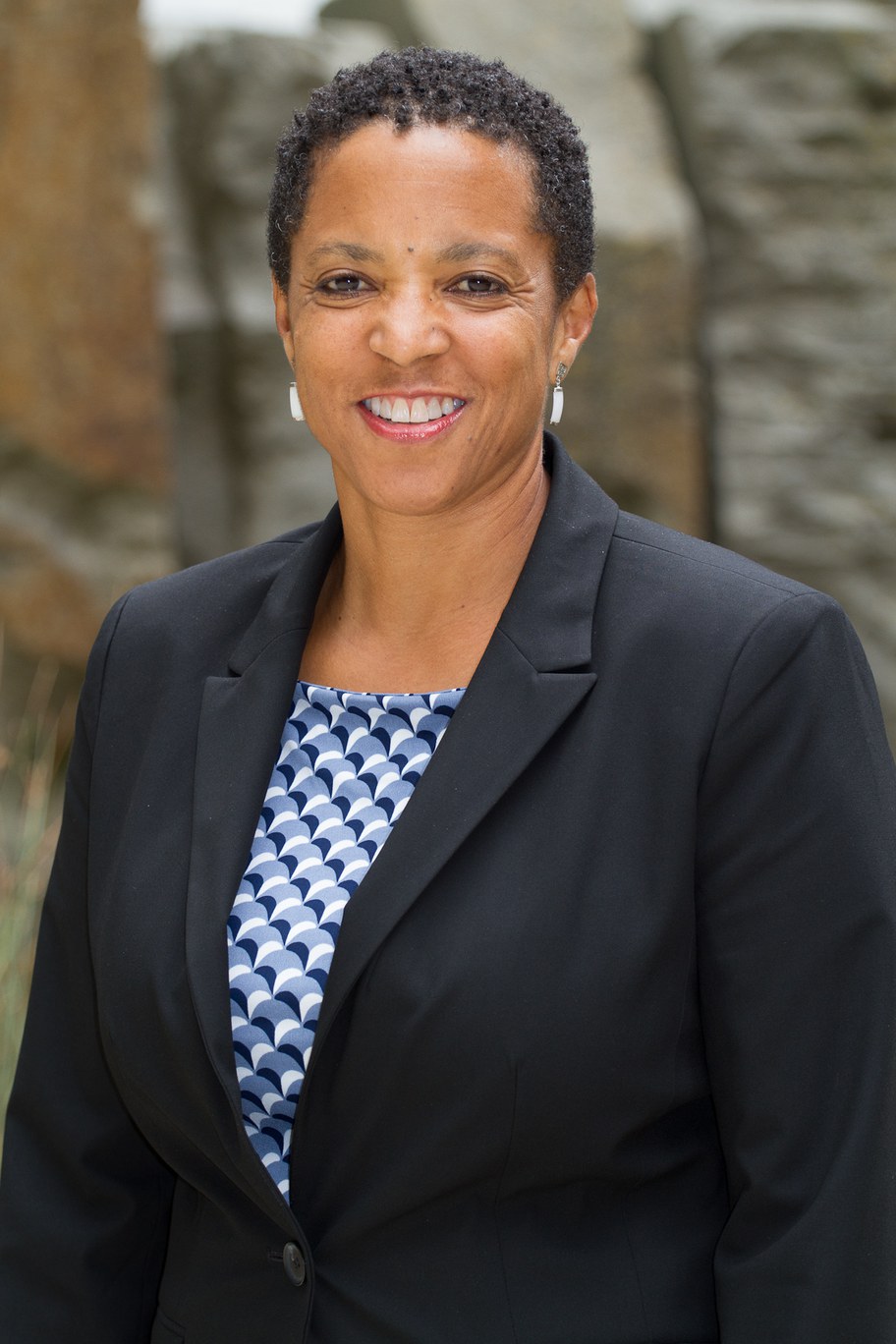 Williams estimates that CalEPA has about five years to get the infrastructure and procedures in place to extend the life of EV batteries and properly recycle them once they are no longer useful.

“There's been a group of people across business, academia, and federal agencies who have been giving this question a lot of thought,” she says, referring to the Lithium-ion Car Battery Recycling Advisory Group.

Formed in 2018, it advises the state legislature on policies pertaining to the recovery and recycling of lithium-ion vehicle batteries. Their draft report, which is open for public comment through Feb. 16, 2022, includes suggestions like finding lower-powered, secondary applications for retired batteries, such as storing energy from solar panels, and recovering recyclable materials using methods like mechanical pre-treatment, pyrometallurgical recycling, hydrometallurgical recycling, and direct recycling.

The panel also proposed policies requiring the vehicle manufacturer, like Tesla, to take back the battery and repurpose it or extract the valuable material responsibly.

“I do think, because of the renewable market and the storage needs, there's a market driver,” she says, but admits that five years will be here before we know it.