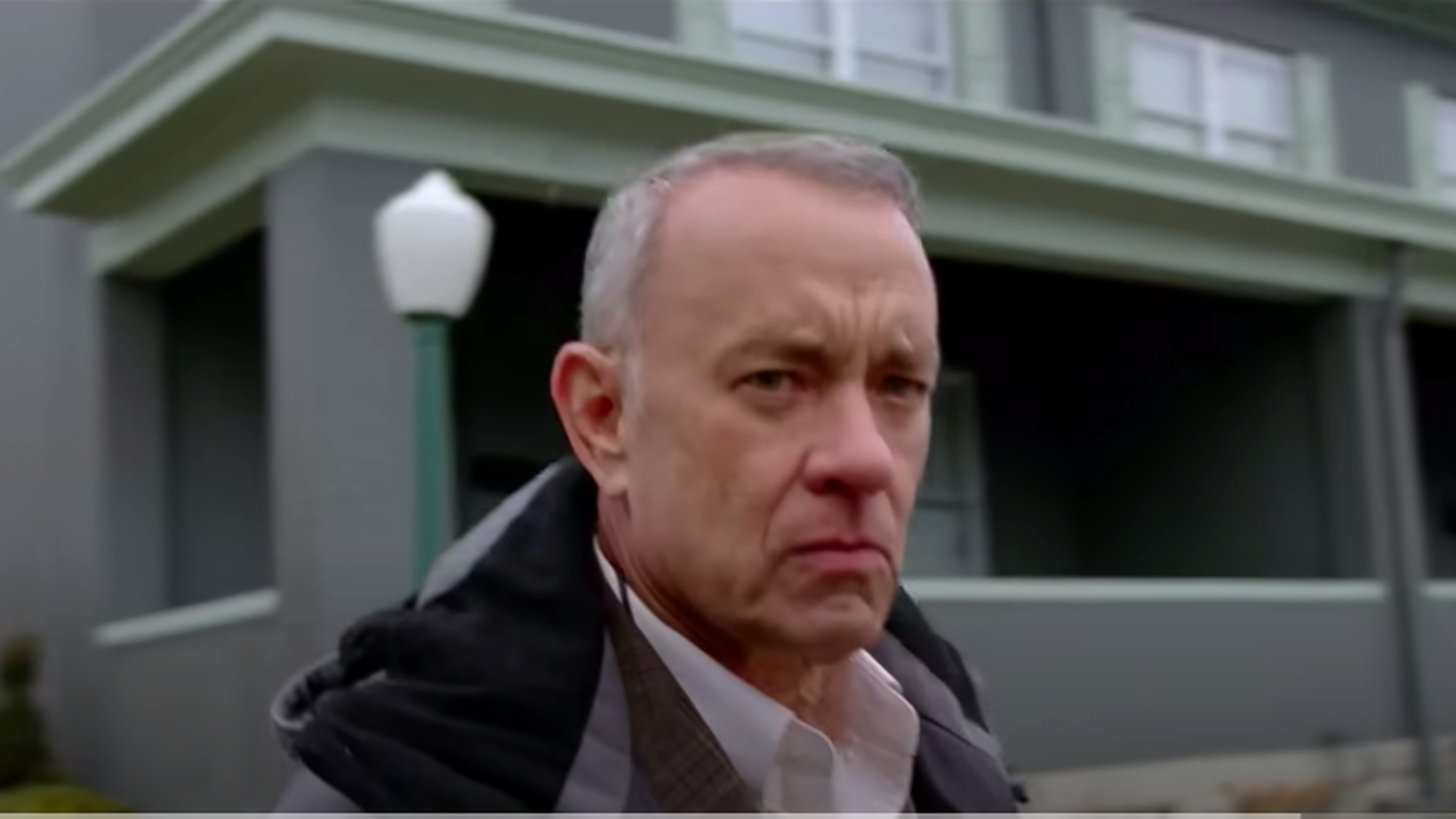 In "A Man Called Otto," Tom Hanks plays a man struggling with grief following his wife’s death, then meets a new next-door neighbor who challenges him to see life in new ways. Video courtesy of YouTube.

Rita Wilson and Tom Hanks have made movies together in front of the camera. But more than five years ago, when Wilson saw the Swedish film A Man Called Otto, she had a gut instinct it might be the kind of role Hanks might want to play.

“I’ll truly have a physical reaction to it,” says Wilson, explaining how she finds projects, including the movie My Big Fat Greek Wedding, which she and Hanks co-produced. “Stories where it feels very specific, it feels like it could be my story, but it turns out to be a lot of other people’s story too.”

Wilson, who is half Greek American, saw similar aspects of her life in A Man Called Otto. She was “keenly aware” of the moments her parents, who both immigrated to the U.S., received kind gestures from others in Hollywood, where she grew up. She also recalls the flip side of being strangers in a community.

“[It’s] part of the reason I responded to the Mexican family [in the movie],” says Wilson. “I could tell people treated my parents differently because they had accents or didn’t get their grammar right.”

Wilson credits that upbringing with helping her develop empathy. Those experiences define how she views the concept of community. “Community to me … looks like certain people of a certain kind of character.”

Otto Anderson, Hanks’ character in the movie, is dealing with grief after his wife passes away. It’s a process Wilson experienced with her deceased parents, and was able to pull from when she was asked by director Marc Forster to write and perform a song for the movie.

“I am talking to my parents all the time,” says Wilson. “I hear their voices, and I hear the voices of my friends that have passed. That was the jumping-off point for the song. … What is that conversation that Otto would be having?”