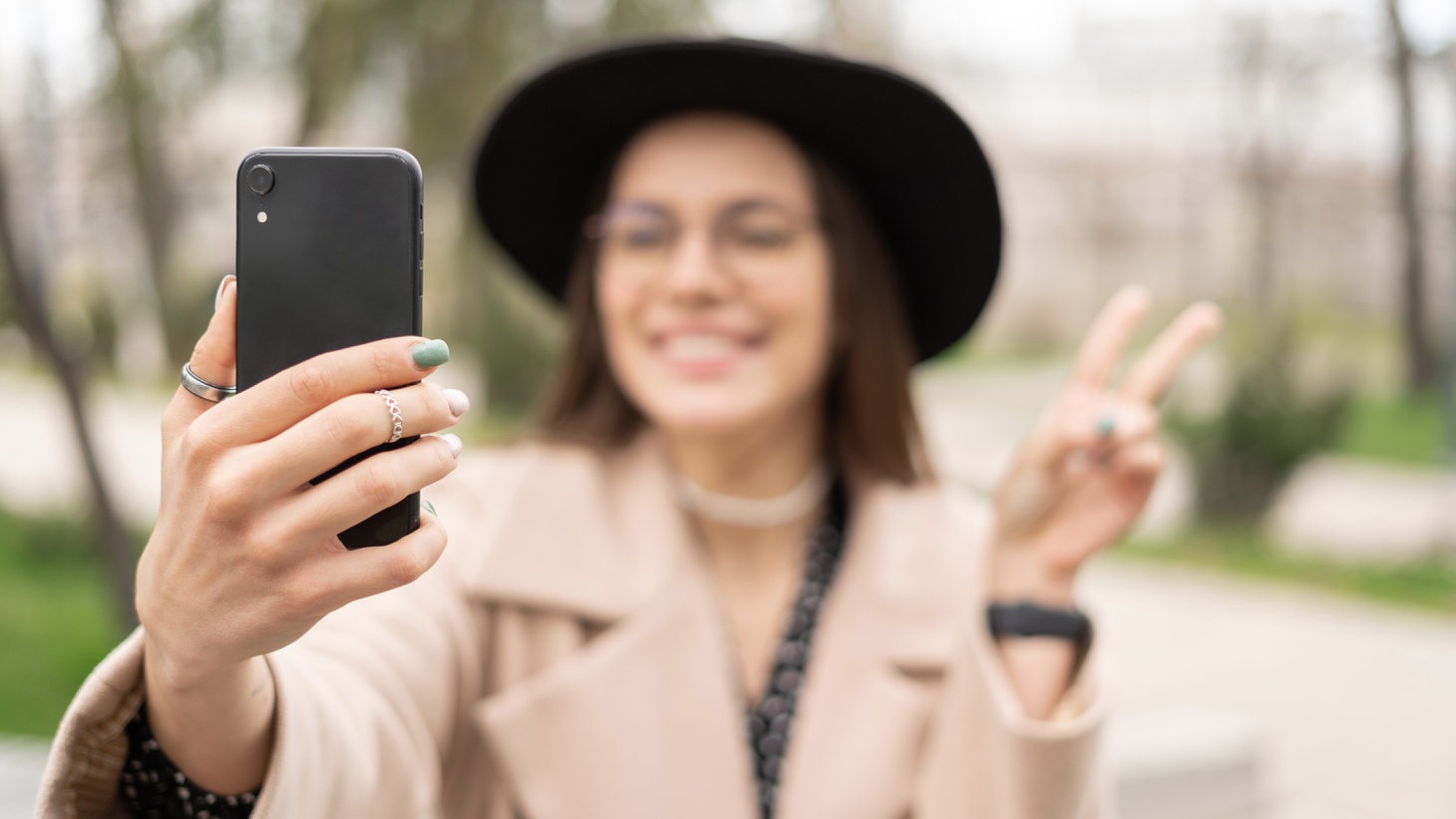 Some women report receiving hypersexualized photos of themselves when submitting portraits to the Lensa AI app. Photo by Shutterstock.

Lensa AI allows users to upload selfies and transforms them into stylized, fantastical portraits. It’s a way to change your image and become a garden nymph, viking warrior, or alien. Celebrities like Jennifer Love Hewitt, Chance the Rapper, and Megan Fox have shared their computer-generated avatars. However, some women have said the popular app is sexualizing their images, and even returning naked versions of them.

Alaina Demopoulos, daily features writer at the Guardian, was one of the people who received some naked photos.

“I was breasts out, tiny waist. … I also had two heads. So it was just ridiculous-looking in many ways. They did look quite a bit like me except a little bit hotter,” Demopoulos explains. “Snatched waist, super glowing, smooth skin. I almost looked like a child with an adult woman's body, which is certainly pretty sketchy.”

Demopoulos also fed the app images of historic figures like Amelia Earhart, Betty Friedan, and Shirley Chisholm, who all ended up being sexualized.

“Amelia Earhart, I got a photo back of her naked, leaning on a bed very seductively, bedroom eyes. … They really made them look very, very young. … Most of the photos I used were of these women at the peak of their fame, which was more towards middle age. But Betty just got really smoothed down. … She looks like this nymph-like figure.”

“[The app developers are] basically saying, ‘The internet is filled with a lot of naked people. So that's why your photos are too,’” she adds.

She says the app may reinforce programmers’ potential biases about beauty. “I spoke with a woman in tech who said that there's certainly a male gaze that goes into these images that is hard to ignore, definitely trafficking some very old-school beauty standards. So it does go back to who is making these types of programs and what biases they might hold.”