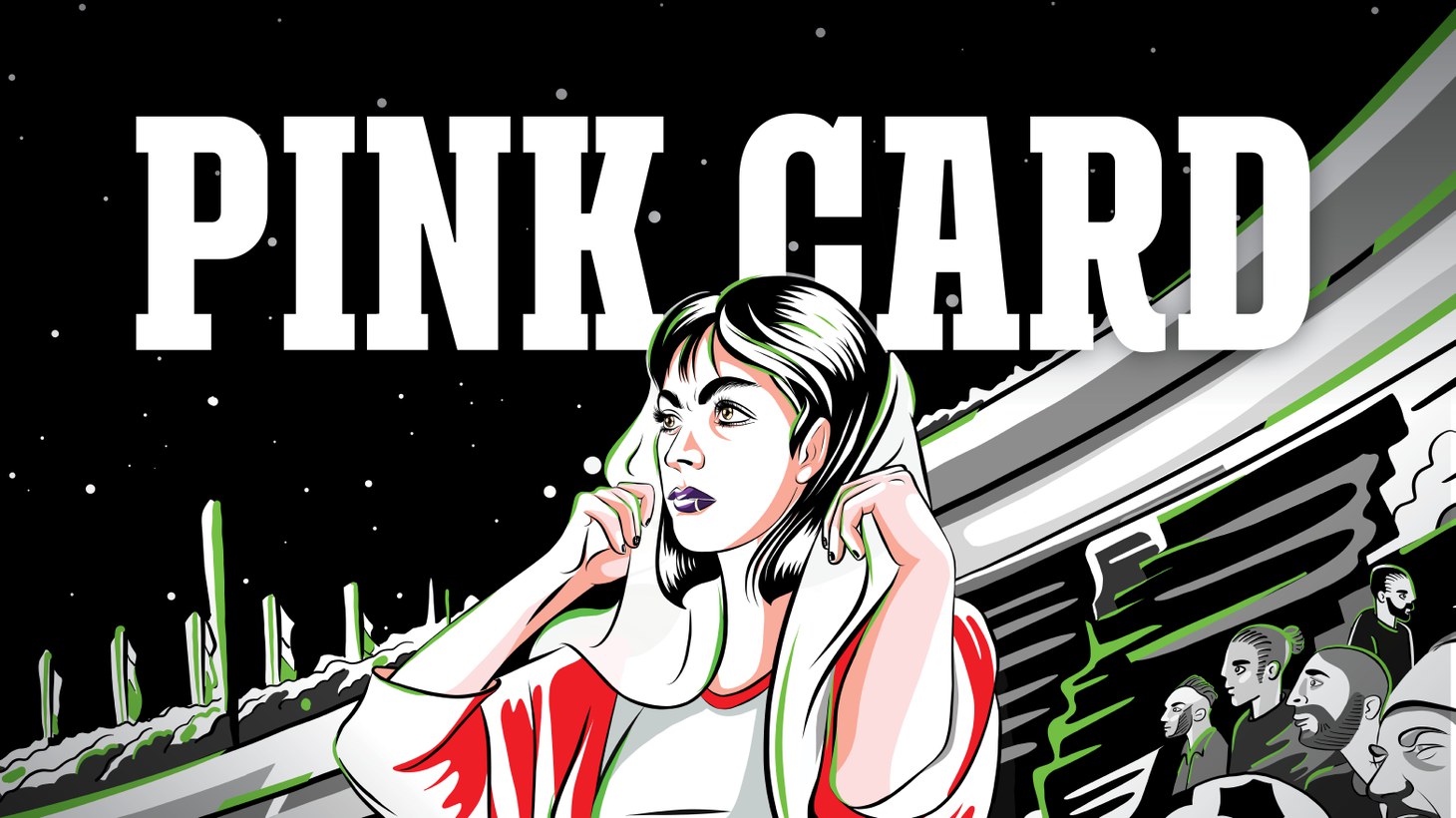 “Their mission is to find ways to fight back against the restrictions placed on them by the regime. They think if we can get attention at Azadi Stadium, if we can get into games there, international media will see us, we can tell the truth about our lives, we can start to make a change for women in Iran,” says Shima Oliaee, producer and host of the “Pink Card” podcast. Photo courtesy of “Pink Card” podcast.

For the past few months, Iran has been engulfed by protests over women’s rights. Even Iranian soccer players refused to sing their national anthem during one of their World Cup matches in solidarity with protesters.

Iran has a long history of soccer-adjacent activism. For 40 years, women in that country weren’t allowed to attend soccer games. Then in 2019, Iran finally lifted its ban after decades of protests by women, including some who snuck into Tehran’s main soccer stadium dressed as men.

That history is the subject of a new ESPN 30 for 30 podcast called “Pink Card,” produced by Shima Oliaee. She interviews women who protested, including Zeinab Sahafy, who now lives in exile in Turkey.