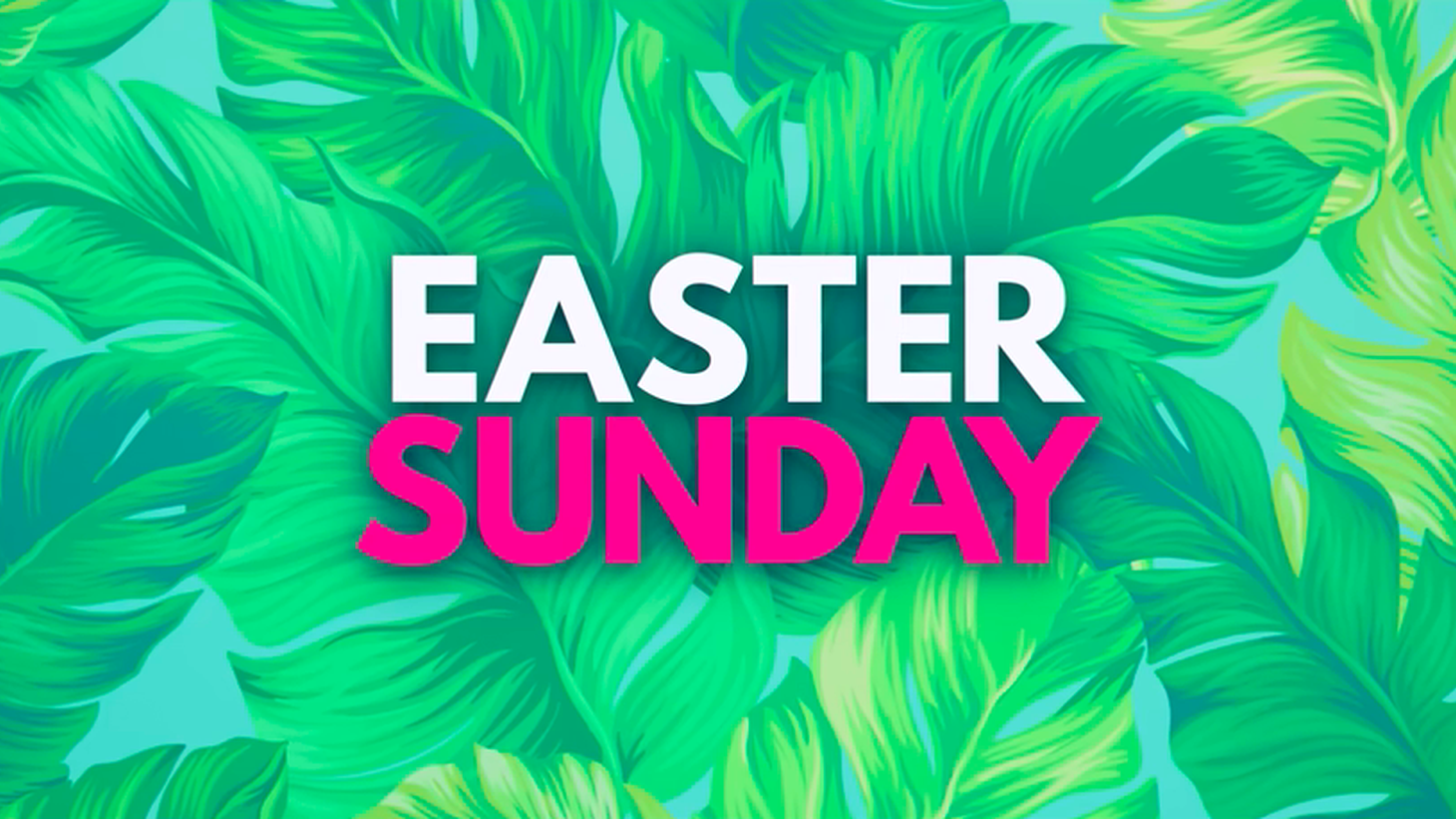 Comedian Jo Koy sends a love letter to his Filipino American community through the new film “Easter Sunday,” in which he plays a man going back home to celebrate the holiday with his riotous family. Credit: YouTube.

“Bullet Train” is a thriller about deadly assassins, set on the world’s fastest train, and stars Brad Pitt.

“Easter Sunday” is loosely based on comedian Jo Koy’s life and his Filipino family.

“Bodies Bodies Bodies” follows a group of rich Gen Z-ers who are hanging out at a mansion when their murder-themed party game goes awry.

“Sharp Stick” is about a 26-year-old woman, played by Kristine Froseth, who gets involved in a relationship with her older employer.

What could happen if Trump supporter Mark Finchem becomes secretary of state?

Mark Finchem, a member ​​of the Arizona House of Representatives and the far-right Oath Keepers, is now the Republican nominee for secretary of state.

Alex Jones is confronted with lies in court. He’s also linked to insurrection

New texts from Alex Jones’ phone indicate he may have withheld evidence during his defamation case against the families of victims in the Sandy Hook shooting.

The repertoire of raw or lightly-cured fish on offer in Southern California restaurants is epic and includes crudo, sashimi, poke, ceviche and aguachile.