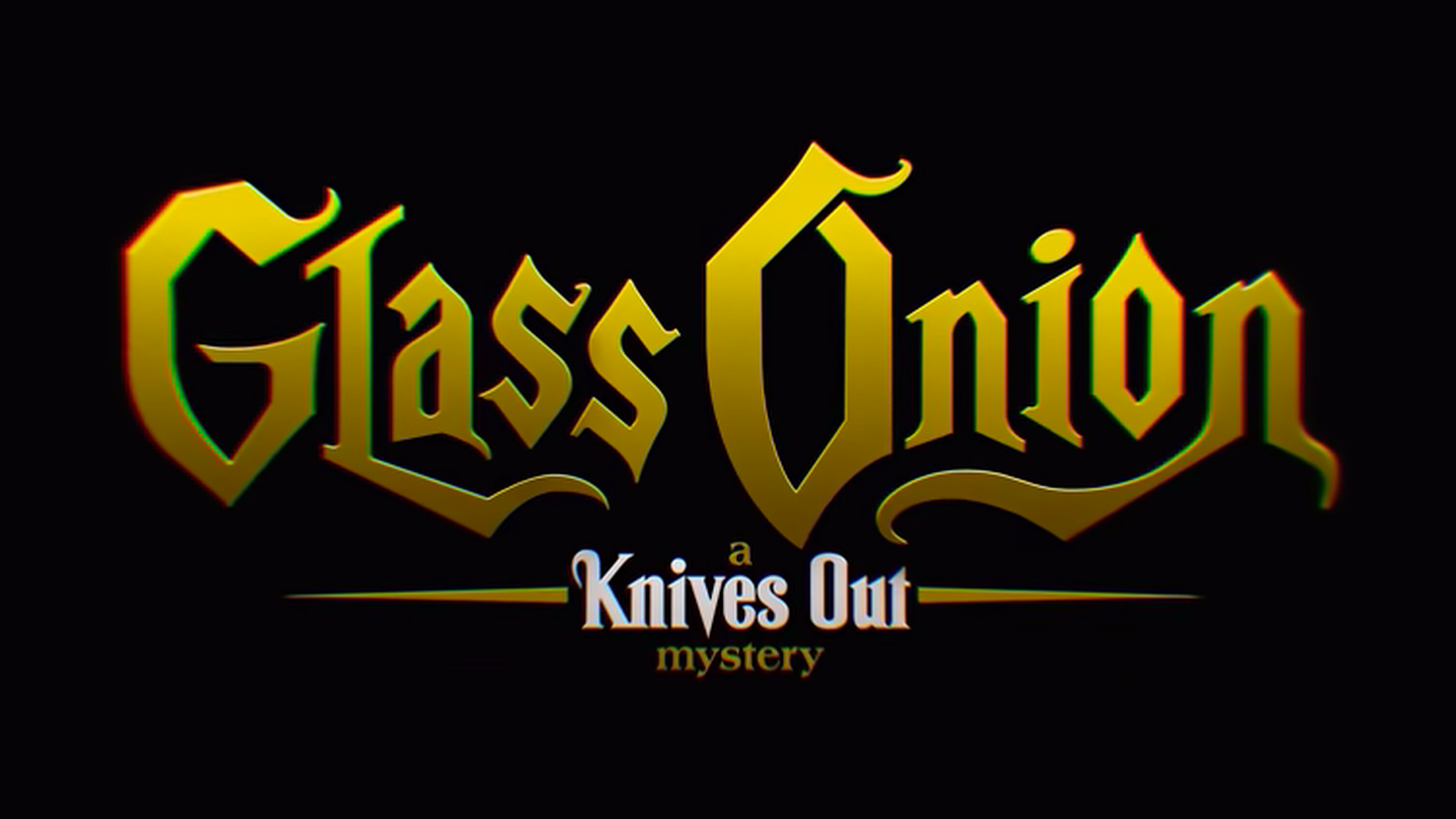 The film “Glass Onion: A Knives Out Mystery” made a fraction of its predecessor, which was widely distributed by Lionsgate. Credit: YouTube.

The movie “Glass Onion: A Knives Out Mystery” is so far a critical and commercial success. Its distributor — Netflix — only planned to show this sequel in theaters for one week, during which it made $13 million. The film will start streaming on the platform on December 23. However, the original “Knives Out,” widely distributed by Lionsgate, made more than $300 million. Was “Glass Onion” a missed opportunity for Netflix?

“CEO Ted Sarandos said in a recent public appearance, ‘We make movies for Netflix subscribers at home.’ When they put it in theaters, it's for marketing and to build buzz, it's to qualify it for awards like the Oscars, it's to make talent … happy,” explains Lucas Shaw, entertainment reporter for Bloomberg. “But they are right now just not interested in trying to make money in theaters, they want to make money by having you sign up for Netflix.”

He adds, “There have been a lot of headlines that say something to the effect of, ‘Netflix has missed out on $100 million, $200 million by not doing this.’ And while that might be true, it would require Netflix to build the whole theatrical apparatus within their company and commit to spending a lot of money on marketing, neither of which it wanted to do.”