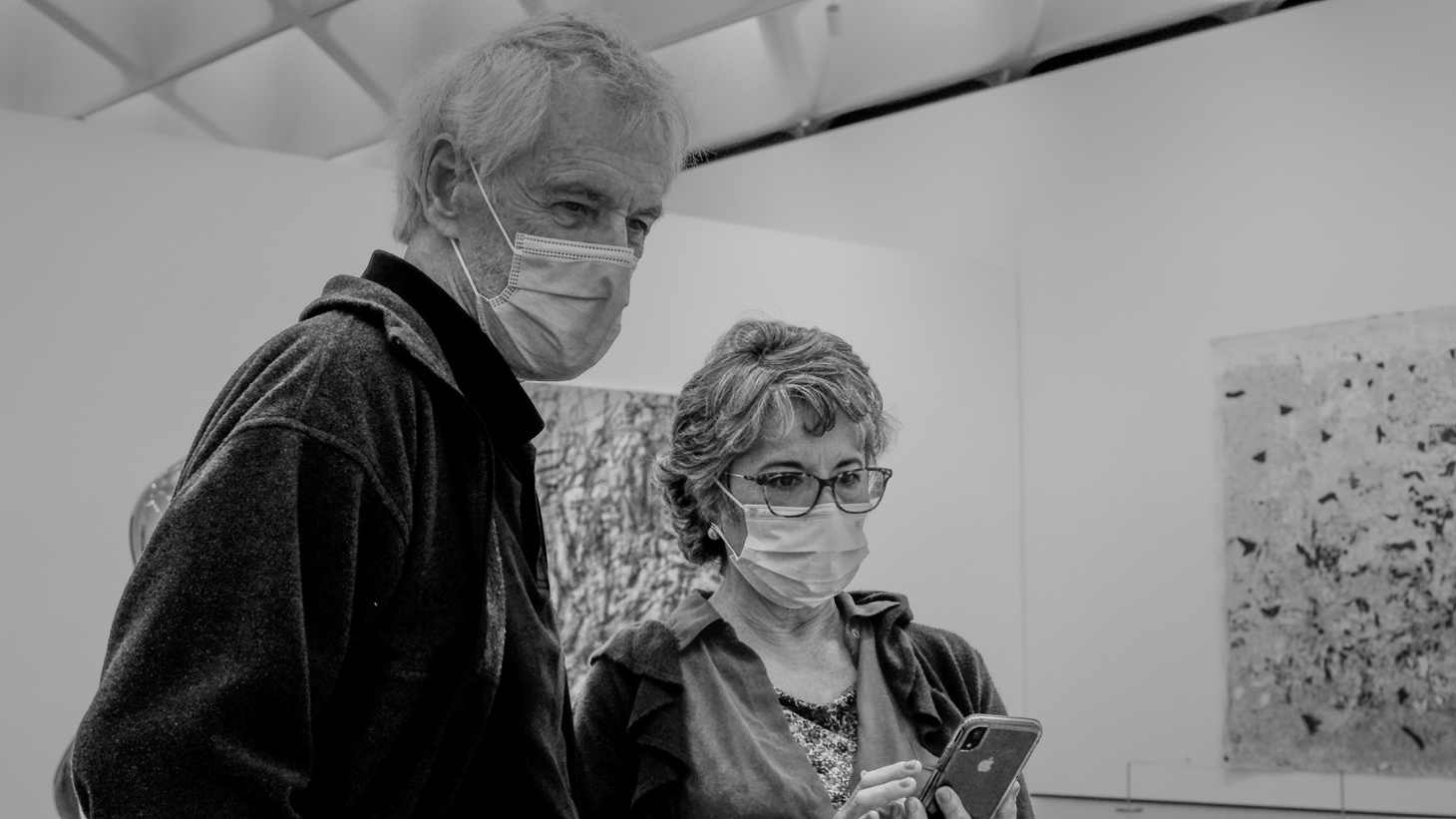 In Los Angeles, COVID cases and hospitalizations are increasing. More than 800 people are hospitalized, roughly double the number a month ago, according to county data. After the Thanksgiving weekend, public health officials are warning that those numbers will likely increase.

In a few weeks, cases will likely rise across the country too, particularly because of holiday travel and gatherings, says Apoorva Mandavilli, science and global health reporter for the New York Times.

“People are mingling. We've got the holidays coming up. There's already been so much travel, and there will be so much more in the next few weeks. And we know now that this virus spreads the best when people are crammed together indoors. And that's exactly what we're about to do,” she says.

While many have increased COVID immunity, Mandavilli says the latest variants spread more easily. That includes BQ.1 and BQ.1.1, which currently account for 60% of cases. Will people be protected from these variants with the current booster shot (which targets BA.4 and BA.5)?

She says it’ll be effective in preventing severe disease and death, and recommends the extra shot for everyone who’s older, immunocompromised, and at risk in any way. However, the benefit is unclear for people who are under age 50 and relatively healthy.

Meanwhile, lots of teams are working on a universal COVID vaccine, but progress is slow mostly because of little funding in the U.S., Mandavilli notes.

“It's also a little more technically challenging because the whole point of these vaccines is they target the parts of the virus that are the best at producing antibodies,” she adds. “And when you go after other parts of the virus, which the universal vaccines try to do, they’re just not as effective. … The candidate that's farthest along is in phase one. It’s a very, very early trial, so we are not looking at a universal vaccine anytime soon.

However, nasal vaccines exist in India, China, and Russia, she points out, but it’s unclear how effective they are since those countries haven’t released their data.