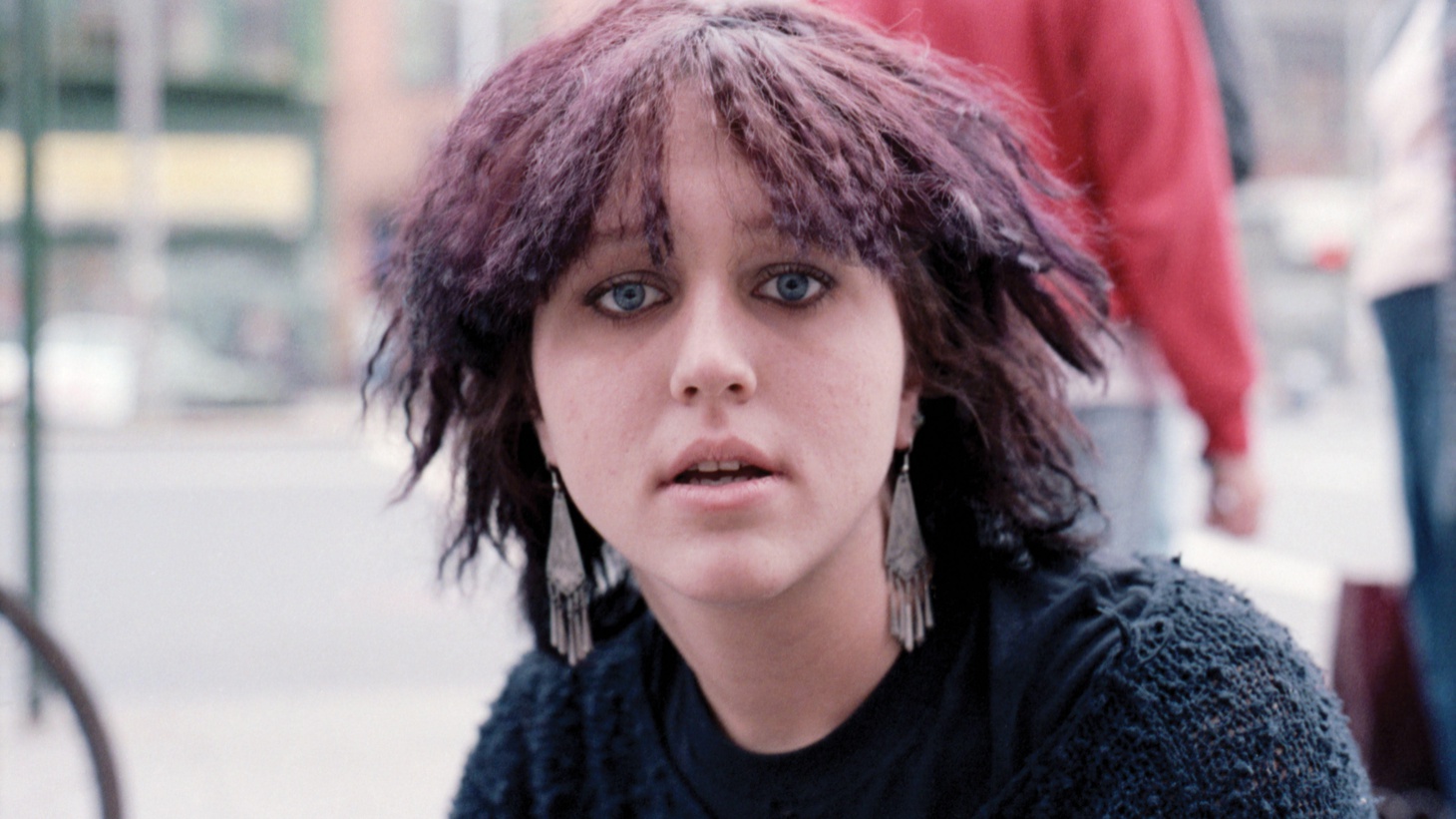 Brooke Smith starred in “Grey’s Anatomy” and “The Silence of the Lambs,” but in real life in the 1980s, she was a rebellious teenager, hanging out with the punk rock kids and photographing the scene in New York. She took photos of the bands and her friends, like a roadie named Frenchie, a squatter named English Mark, and a dog named Sinner. Smith has put all these photos in a new book called “Sunday Matinee.” 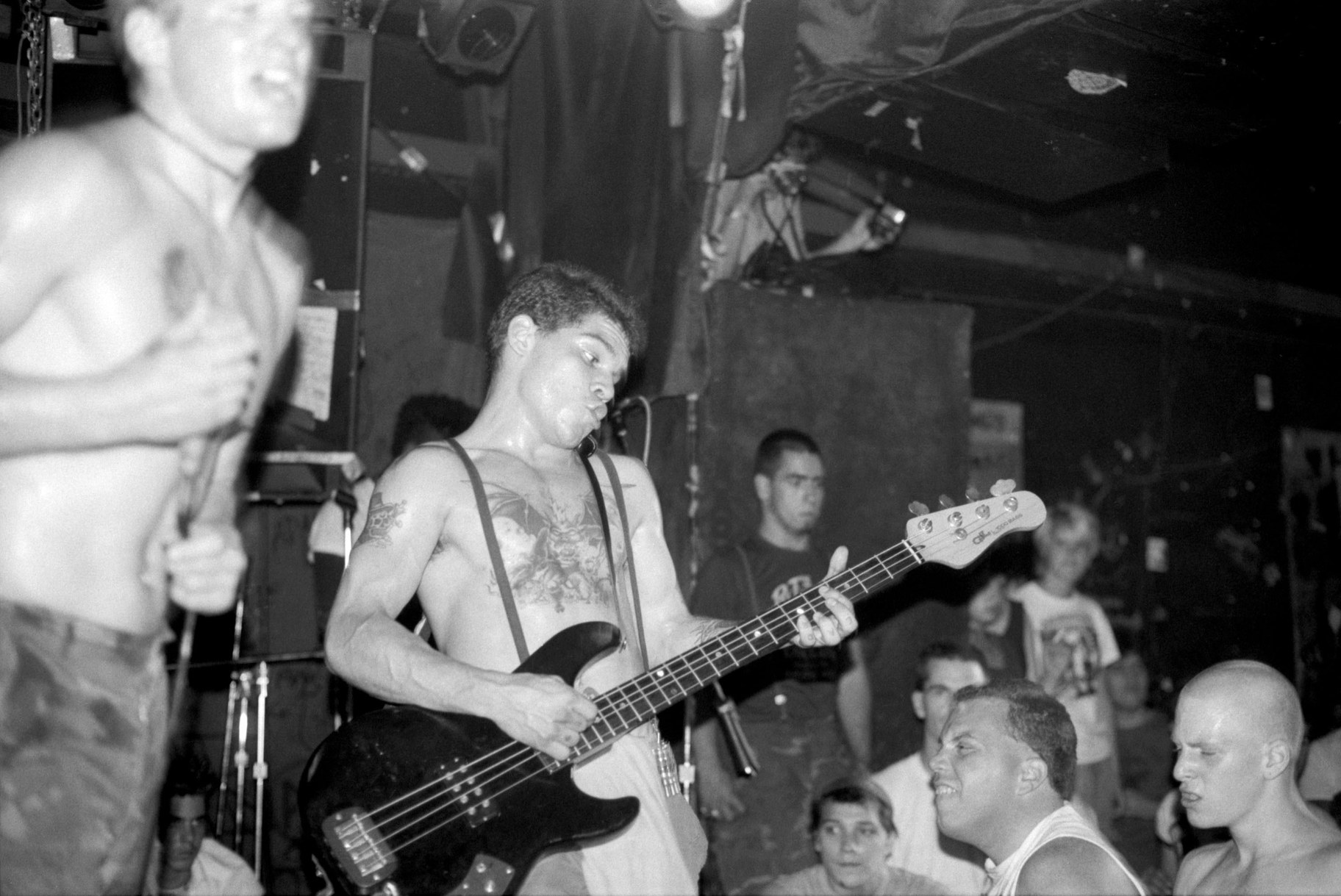 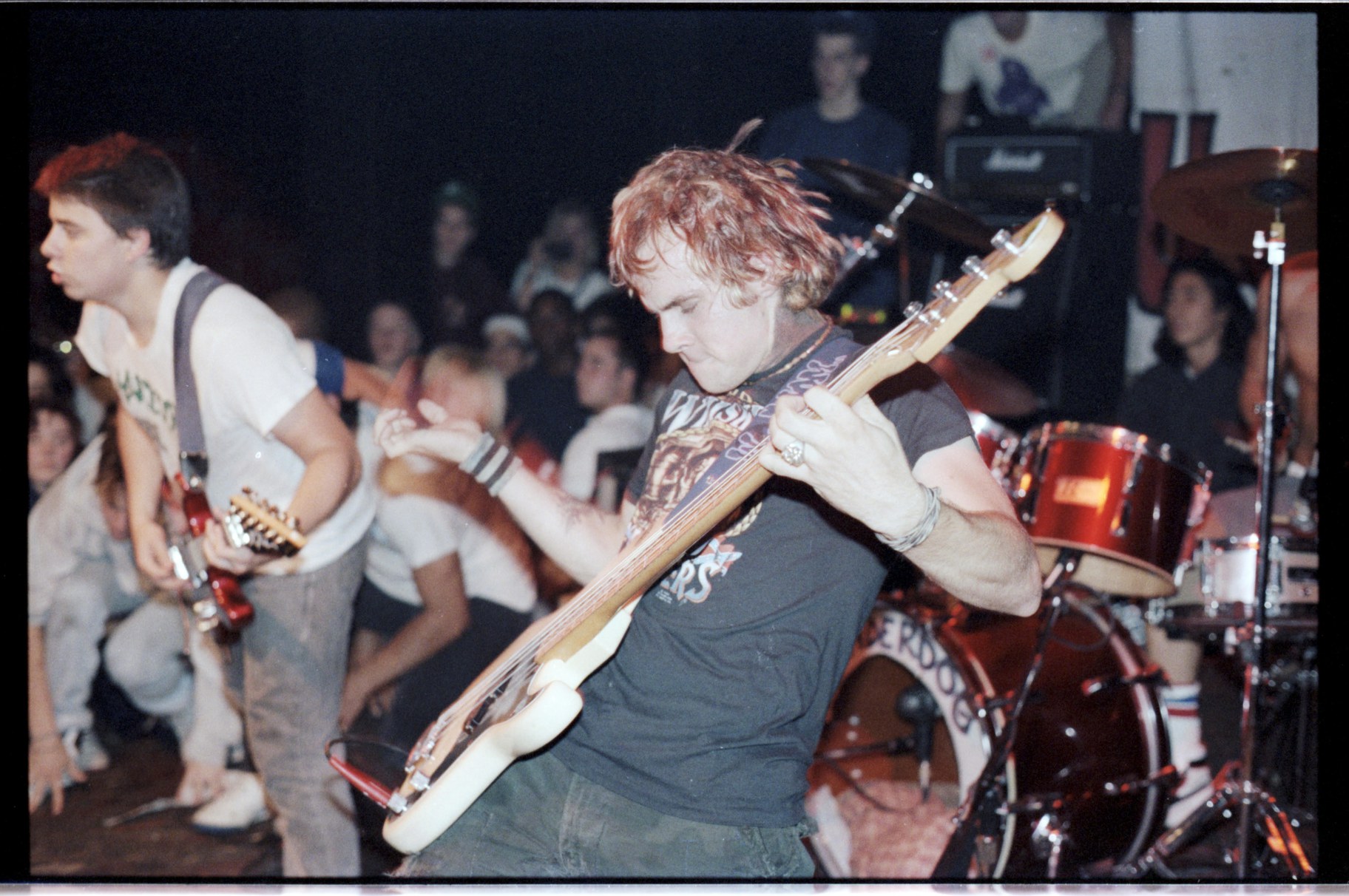 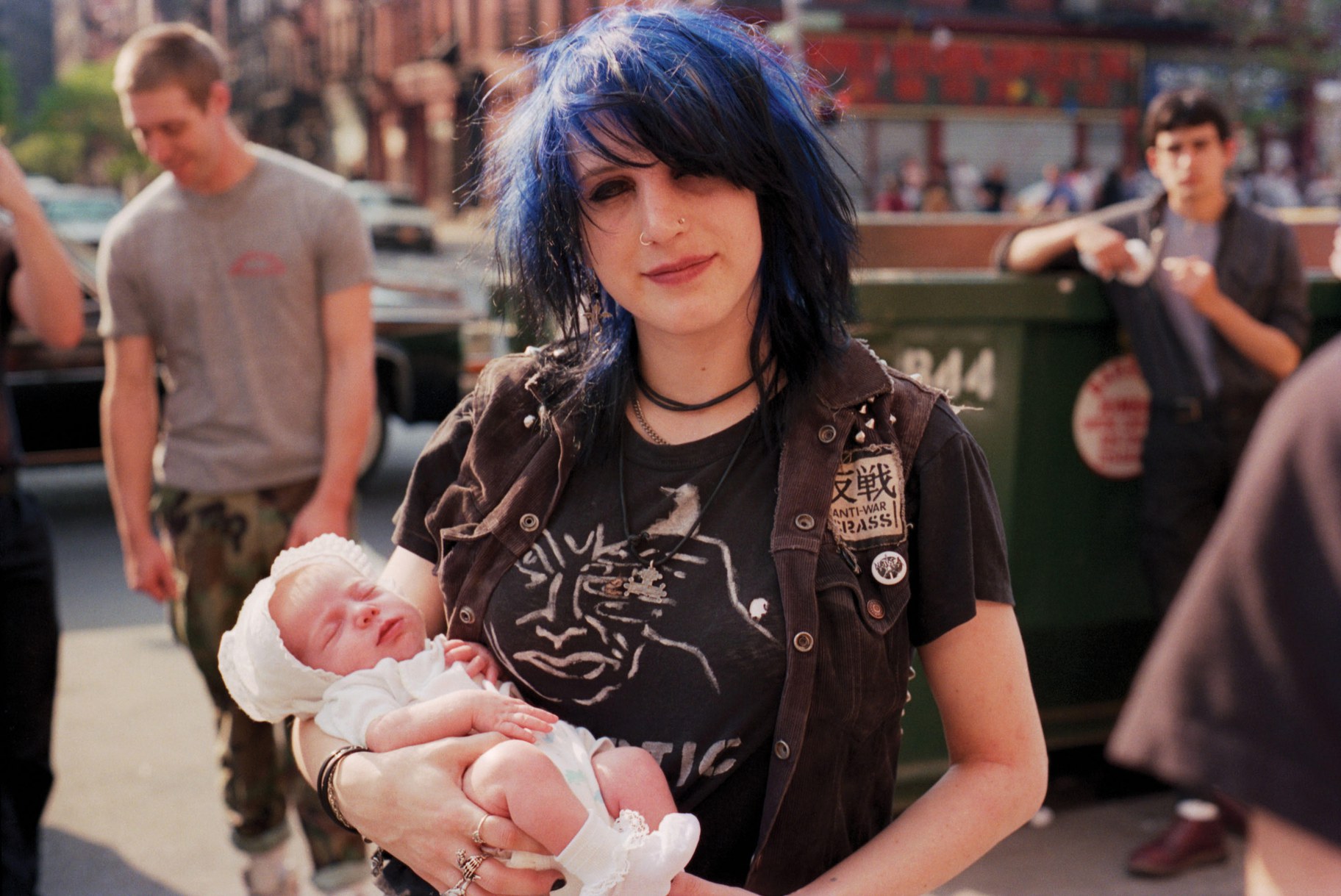