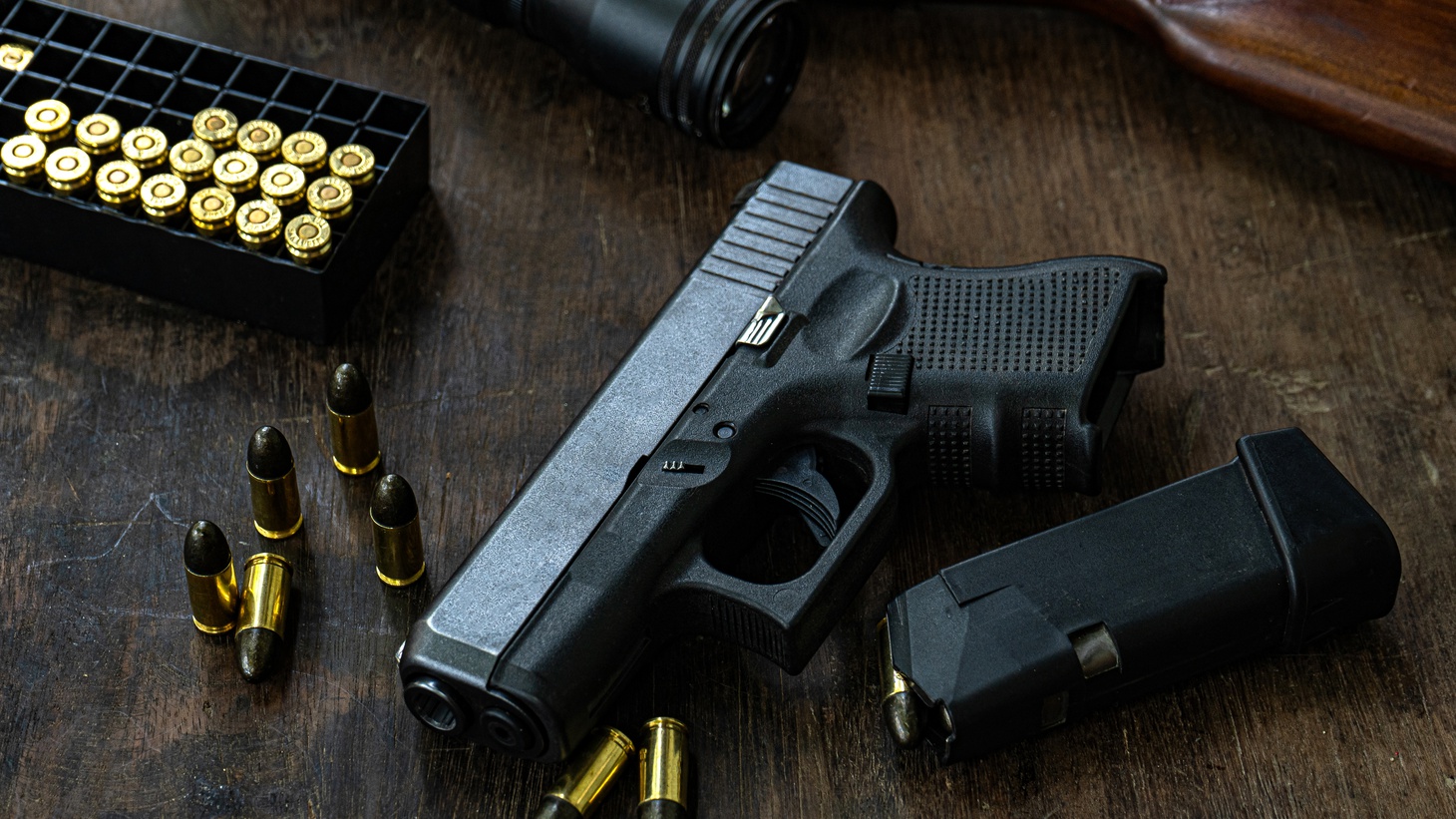 “People who live in California know we have some of the nation's strictest gun control measures. So we're looking at challenges to our assault weapons ban, to restrictions on ammunition purchases, restrictions on how many guns you can buy within a calendar month, restrictions on batons and billy clubs, even,” says Jessica Levinson, professor at Loyola Law School. Photo by Shutterstock.

Earlier this year, the Supreme Court struck down New York’s law requiring people to have a good reason to carry a gun in public places. It raised the question of how that ruling might affect other states with strict gun laws, like California. The answer may soon come.

Today in San Diego, a series of federal court challenges to California’s firearm regulations get underway. They will use that Supreme Court decision as a framework for how judges should interpret other states’ gun laws. Gun rights supporters are calling it a “do-over.”