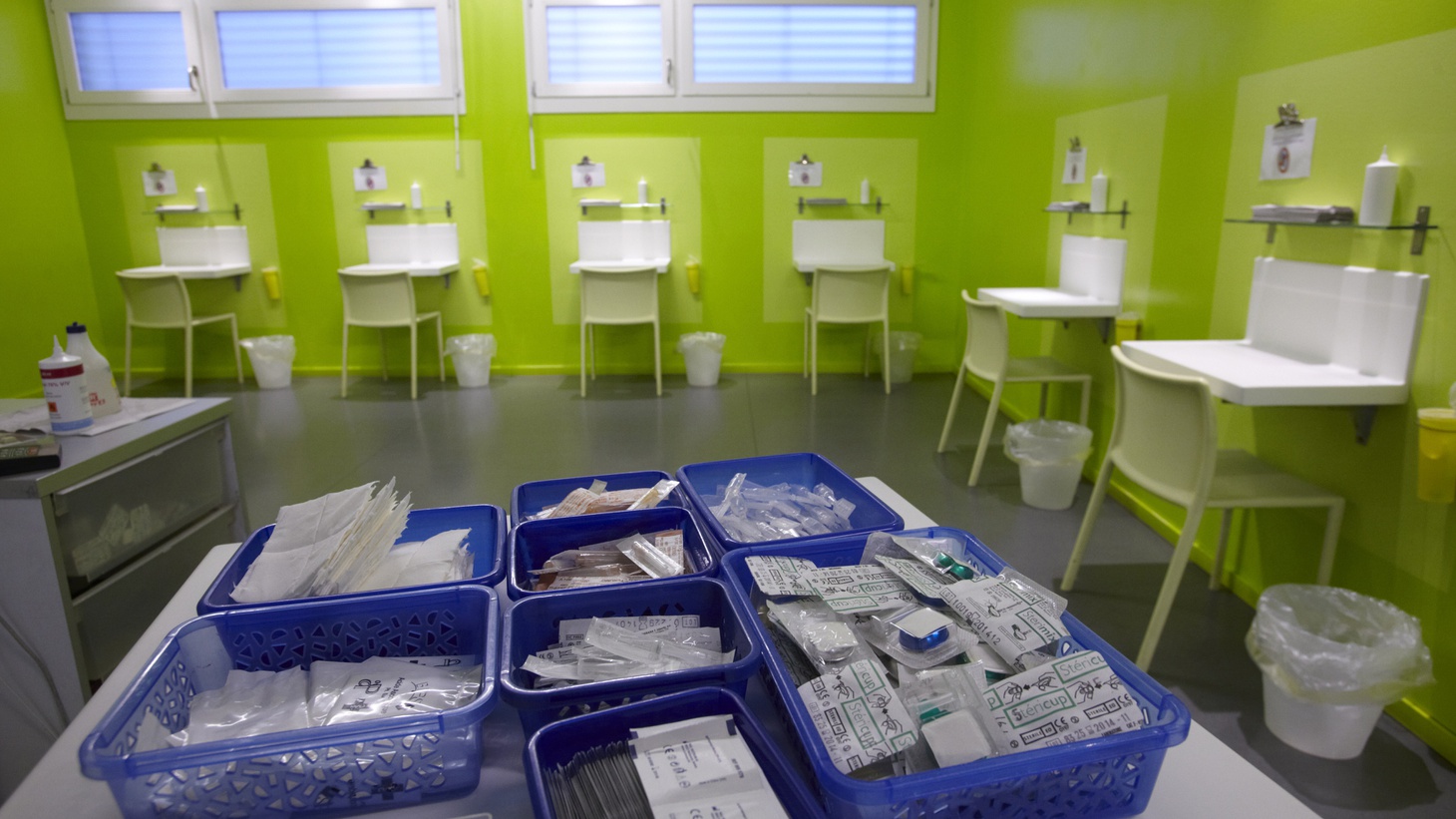 Safe injection sites are where people struggling with addiction can use drugs in a controlled environment. Governor Gavin Newsom on Monday vetoed legislation that would’ve allowed Los Angeles, San Francisco, and Oakland to open these places. It’s the second time such a bill has failed to get the governor’s signature. These types of safe injection sites have been tried in Vancouver, New York, and other places. How effective are they?

“It's definitely true that if someone has an overdose in the sites, they're much less likely to die or have other organ damage because there's a health professional right there who can take care of them and revive them,” says Keith Humphreys, psychiatry and behavioral sciences professor at Stanford University.

However, he points out that they require a brick-and-mortar location plus staff, and not many people use them. Would it be better to invest the same resources in distributing Naloxone or expanding needle exchanges?

“If I were running Los Angeles' health department, I wouldn't put dollars into these, not because I think there's anything morally wrong with them, just the opposite. I think it's good to try to take care of people, but that we have other things that have much stronger evidence bases like say, methadone maintenance or buprenorphine maintenance that are in short supply,” he says.

Some law enforcement officials say the sites exacerbate crime. Humphreys says drug use is illegal, and technically, these sites are allowing it.

“But if you've been in these facilities, the people who use them are using drugs anyway. It's not as if they started because there was a safe injection site there. So I don't think that's a necessarily valid fear. I do think it is a valid complaint that living next to one is probably going to be pretty challenging if you're trying to run a business, or run a school, or raise a family,” Humphreys says.

Both drug users and the communities around them are suffering, he points out. “That's going to require systemic solutions that require groups that don't trust each other that much, namely, the health community and police to work together in a coordinated fashion. That's what European cities, for example, who have been able to restore neighborhoods that are overrun with drugs, have done. And I don't know that we have the political consensus in California to do that at the moment, unfortunately.”