Written by Danielle Chiriguayo, produced by Bennett Purser May. 09, 2022 Technology 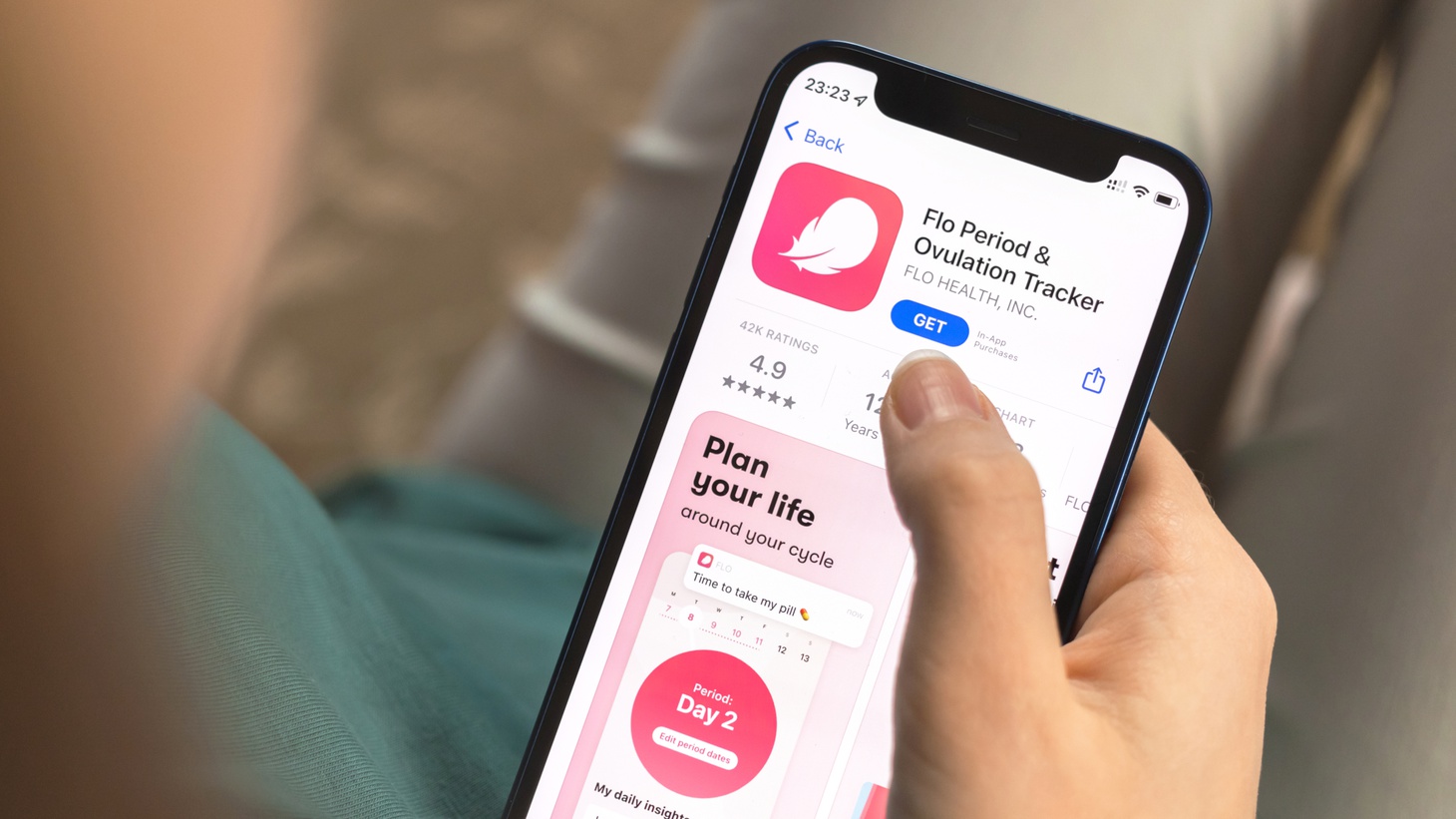 Intimate data about one’s menstrual cycle could be used by states to prosecute someone seeking an abortion if the procedure is outlawed, says University of Virginia law professor Danielle Keats Citron. Photo by Shutterstock.

Reliance on smartphones is at an all-time high these days — people use them to navigate roads, shop, and bank. Some even use apps to track their menstrual cycles. As it turns out, much of that data isn’t private. And if the U.S. Supreme Court allows states to outlaw abortion, privacy watchers warn that authorities could harness internet and phone data against people who try and get an abortion.

Because smartphones collect search histories, location data, and health data, those devices could reveal if someone is looking for an abortion, even if they haven’t shared that information with anyone in their life, says Geoffrey A. Fowler, a Washington Post tech columnist.

He notes that some data isn’t anonymized and can be connected to accounts associated with personal information, such as Google profiles. Certain smartphones also have hidden advertisement IDs that can be linked to a person’s identity.

Fowler says a team of journalists from Motherboard was even able to purchase a week’s worth of data from a location data broker that showed the activity of people who had visited more than 600 Planned Parenthood clinics. It only cost them $160.

“That’s all information that’s either stored on the phone or sent off to companies via apps and other services that might store that data. The thing to remember is that any time a company has data about you, they can get an order from a judge to hand over some of that data,” Fowler says.

“Inevitably, that [data] is sold and shared with third parties, including data brokers. And so all of that can just simply be either sold to law enforcement [and] returned over with a subpoena. You can’t object and say, ‘You violated my constitutional rights.’”

Keats Citron points out that some companies, like Apple, pride themselves on upholding consumer privacy. But many others rely on data sharing as a source of revenue. She adds that HIPAA protections don’t extend to the technological world, and really only apply to doctors, hospitals, and insurance companies.

Nearly a third of women and girls in the U.S. use health apps, Keats Citron says. And platforms often ask for a bevy of intimate information, such as your sexual partners, last menstrual cycle, and physical symptoms.

Hypothetically, Keats Citron says a judge could use this data as evidence that a person seeked out an abortion and prosecute accordingly.

“We're going to see the chilling of searches — that is so much intellectual activity, so much of our exploration and use of these important tools. We're going to just see a whole lot less of [it] because they can be weaponized against us and providers,” she says. “I fear that those sorts of scenarios are precisely what we're facing. As a law professor and a civil rights advocate, it's an impending doom scenario. And I think we've got to act now to protect the privacy of our intimate information at a federal level.”

People seeking abortions can try digital protecting themselves by using search engines that don’t track search histories, such as DuckDuckGo, or opting for a virtual private network (VPN), recommends Fowler. He also suggests turning to private chatting platforms such as Signal or WhatsApp when directly communicating with friends or health care providers.

He says it’s also critical to reconsider the use of period-tracking apps and instead opting for a spreadsheet that’s housed on a local computer and is password-protected.

Lastly, if heading to a doctor’s office, Fowler emphasizes the importance of turning off location services on a smartphone.