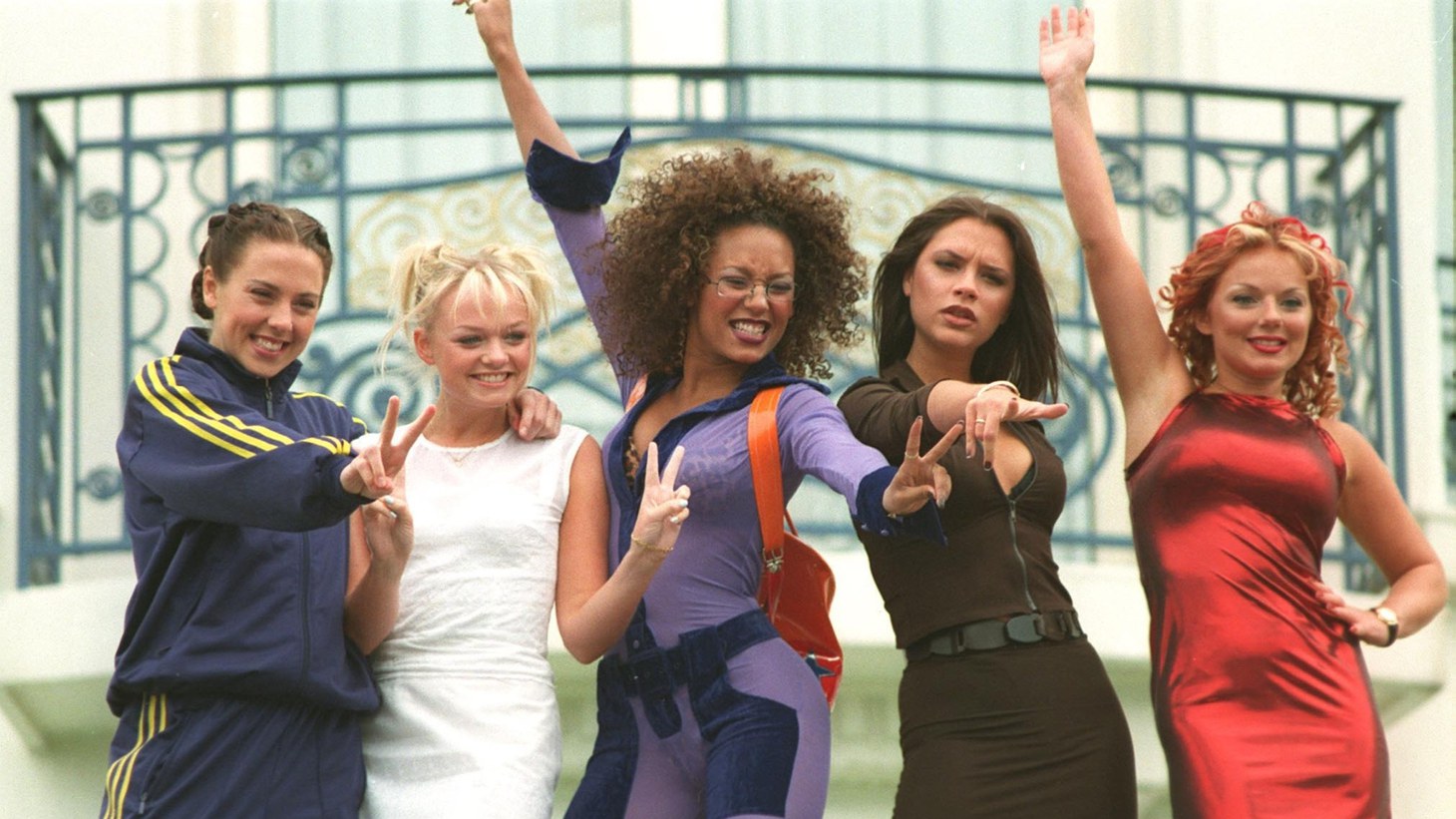 “The very accessible message about being with your friends … embracing your individual personality … the personas that they really leaned into, the fun theatrics of their videos and their concerts — it was all very accessible to a much younger demographic that maybe hadn't been drawn into pop music before that,” says Jennifer Harlan, New York Times editor. Photo by Shutterstock.

The Spice Girls are still enduring more than 25 years after their debut, and Ginger, Sporty, Scary, Posh, and Baby are the focus of a recent New York Times piece. The British music group ruled the late 1990s and sold 85 million records worldwide. Their messages of girl power, individuality, and friendship won over a generation of young fans. But many critics at the time wrote them off as untalented wannabes — a group manufactured by the pop music industry to push an empty version of feminism in a cynical bid to sell records.

“The very accessible message about being with your friends … embracing your individual personality … the personas that they really leaned into, the fun theatrics of their videos and their concerts — it was all very accessible to a much younger demographic that maybe hadn't been drawn into pop music before that,” says Jennifer Harlan, New York Times editor, who was 6 years old when the Spice Girls’ first album came out.

Harlan says that in just a few intense years, the Spice Girls released their first two albums and movie, plus toured the world. Now 25-30 years later, top musicians like Adele, Sam Smith, and Charli XCX have spoken about being influenced by them.

The girls broke out of men’s original vision for them

In 1994, the father-and-son music management duo of Bob and Chris Herbert published a newspaper ad to create a girl band, explains Alisha Haridasani Gupta, New York Times gender reporter, who was 7 years old when the album “Spice” was released. The men moved the girls into a house, and paid for their singing/dancing lessons and media training.

The Herberts’ vision of the band: one lead singer, some backup singers, and a similar appearance among all of them.

“They didn't want to have a lead singer, they wanted to be equals. And so they decided to make a run for it. … They really stood by the vision that they wanted to be themselves in a group,” explains Alisha Haridasani Gupta, gender reporter for the New York Times.

Months later, they auditioned managers. “That is a complete turning of tables, like that never happens for them to be holding the cards like that,” she says.

Harlan adds that the girls wrote all their songs together and divided up the lines when singing. They also sent the message that friends can have different interests, styles, and personalities.

A journalist who met them invented the monikers, says Gupta. “The beauty of what the Spice Girls did by embracing those nicknames is that they essentially defanged the potential harmful impact of those nicknames, right? … They are very tongue in cheek, and they just took it.”

That was emblematic of how they approached everything, adds Harlan. “They knew in advance the kind of criticism that was going to be leveled at them because it had been leveled at … women in pop culture and in pop music. … When you have five women who are doing this together and presenting this really united front, it made them feel pretty unstoppable.”

Having a voice in the women’s rights movement

Meanwhile, she says, America had the punk Riot Grrrl movement and the Lilith Fair, which both demanded rights for women. “For them [people behind those two events] to see a pop creation come in and dominate the conversation about girl power and women's rights, they were worried that it was being commercialized and cheapening the message of the women's movement.”

She adds that editors of The Guardian newspaper sent Kathy Acker, an activist and punk rock feminist writer, to interview the band, hoping she’d publish a harsh article about them.

“But after meeting them, she realized that she actually loves them, and that they have joy and friendship. … What she was saying is: These women are not coming from the academic circles, they're not politically organizing, but they’re still an important voice that we should listen to.”