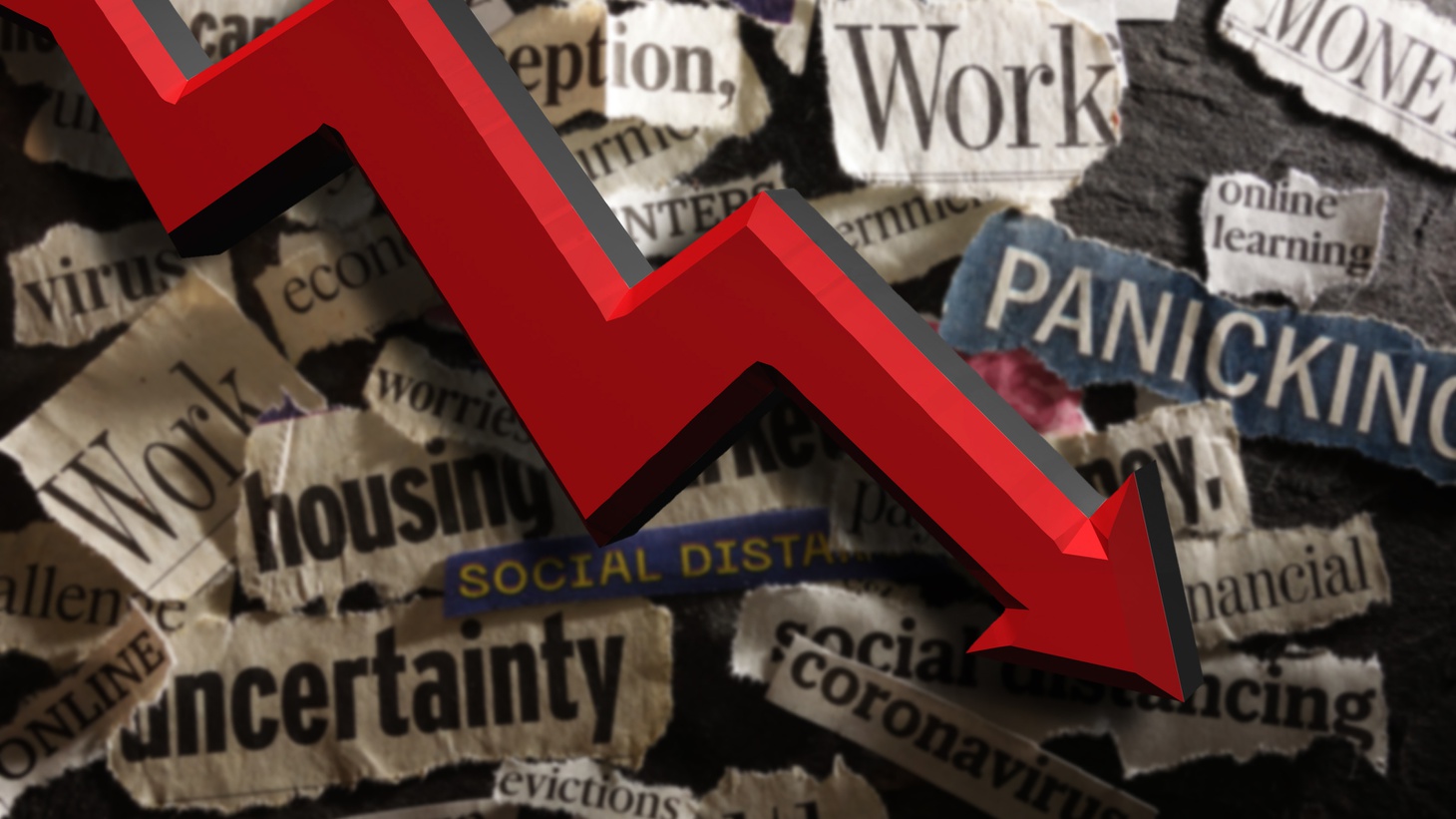 U.S. Federal Reserve Chairman Jerome Powell announced a hike in the interest rate last week. The half percentage boost is meant to slow down inflation, which is at its highest in 40 years. In response, the S&P 500 tanked, marking the largest single-day drop since the start of the COVID-19 pandemic. More interest rate increases are expected to follow. Economic watchers are concerned that a recession is looming.

When inflation went up a lot last year, the Federal Reserve said it would be “transitory,” recalls Jacob Goldstein, host of the “What’s Your Problem?” podcast.

“It was just, ‘Oh, no, it's like reopening is super janky, and the supply chain isn't back in shape yet, so this will just pass by once everything is up and running.’ And now … inflation has been high for quite a while. It is seeming less transitory — the Fed has in fact stopped using that word and started raising interest rates, which is the traditional thing the Fed does to fight inflation. … Raising interest rates is … supposed to slow the growth of the economy, but it's very hard for the Fed to get that just right. And quite often, they raise interest rates so much that it drives the economy into a recession,” he explains.

He says consumers are actually buying more things now than pre-pandemic, and supply isn’t keeping up with demand. Also, lockdowns in China are harming factory output, and the war in Ukraine is reducing global quantities of wheat and oil.

“As a result of all of this, we have a lot of demand right now, and not as much supply as we like. And so we have a lot of inflation. So the Fed can't do anything about supply. … But the Fed can manage demand, right? So they raise interest rates … it makes it more expensive to borrow money. … So the higher interest rates are, the less people are going to want to go out and buy more stuff.”

As the Federal Reserve tries to slow the rise of prices by making people less eager to buy things, it’s possible that the country will stop adding as many jobs, he points out.

One bad scenario playing out right now: Netflix’s subscriber numbers and stock are both down, and the streamer is laying off workers.  Could other streaming companies do the same, which would then slow down advertising and the media in general?

Goldstein responds, “One thing to think about with stock prices, and in particular with tech stock prices, is just how much they've gone up … just over the last two years. … They went crazy. And so they're falling now. But in the medium term, they're still way up. And I don't think that alone will cause a recession.”

In the end, he says it’d be unsurprising if a recession happens.