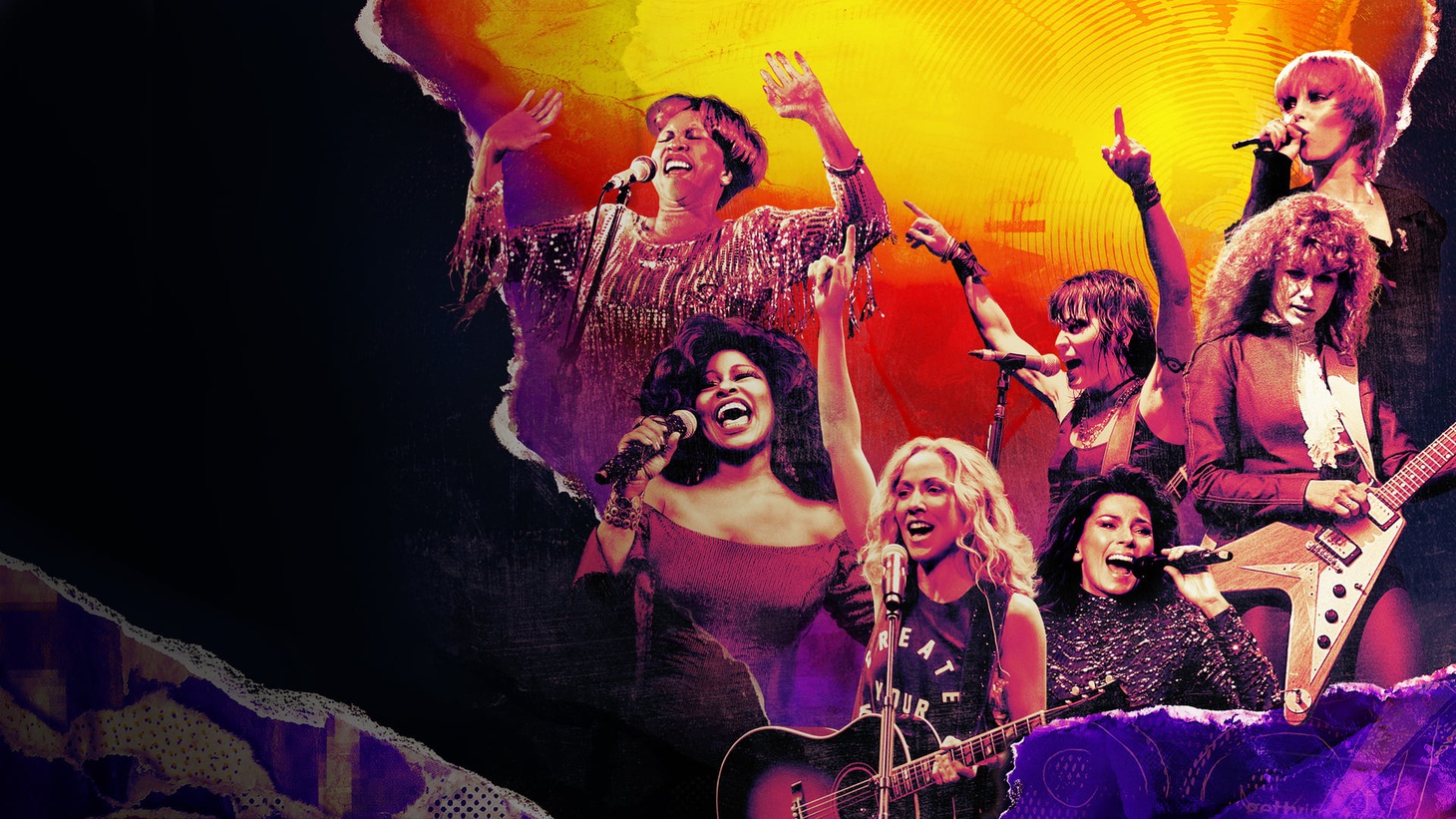 In the docuseries “Women Who Rock,” pioneers describe how they survived and thrived in the male-dominated music industry. Courtesy of Epix.

“We didn't need some storied, music business veteran guy to come in and be the expert voice for these women. Their lived experience is really front and center,” says filmmaker Jessica Hopper.

Generations of women inspired each other too, she adds.

“They needed no prompting to talk about the women whose shoulders they stand on. … [It’s] exciting because I think historically, women have often been told [that] only one can exist at the top, or [women are] really pitted against each other. Here, we really see that these women are tremendous fans of each other, and are interested in lifting each other up.”

The docuseries begins with artists who might not be so familiar now, including Mahalia Jackson and Sister Rosetta Tharpe. They made a big impact on many musicians, and Hopper felt it was important to highlight them.

“It was really important for us to trace a natural lineage through rock and roll and … show that at its roots, rock was largely shaped by the sounds and voices and brilliance of Black women,” Hopper says.

The series also highlights how hard it was for women like Pat Benetar and Joan Jett to find success in the music industry in the 1970s.

Sheila E. can relate. The Grammy-nominated percussionist says when she started doing sessions in Los Angeles with other musicians, a drummer asked her to get him a coffee. Some men said she was only playing because of her connections, and others only wanted to sleep with her.

“I was very prepared, and that just allowed me to just have fun. … I always walked in there with a smile, ready to play and just kill it,” Sheila E. says.

The docuseries focuses on another tough time for women in music – the 1980s when they were making music videos on MTV.

“All of a sudden, it could make your career shoot into the stratosphere. But sometimes that came at a cost because there was just so much emphasis put on image,” Hopper says.

Record labels tried making women sexy and shaping their identities, which many in the series were unhappy with, as they had clear visions for what they wanted.

“Having such an exact idea of your own skills and such a fierce belief, and your own ability to shape a sound and a song and envision where you want your career to go … and having a vision for themselves as artists was really important to me,” Hopper says. 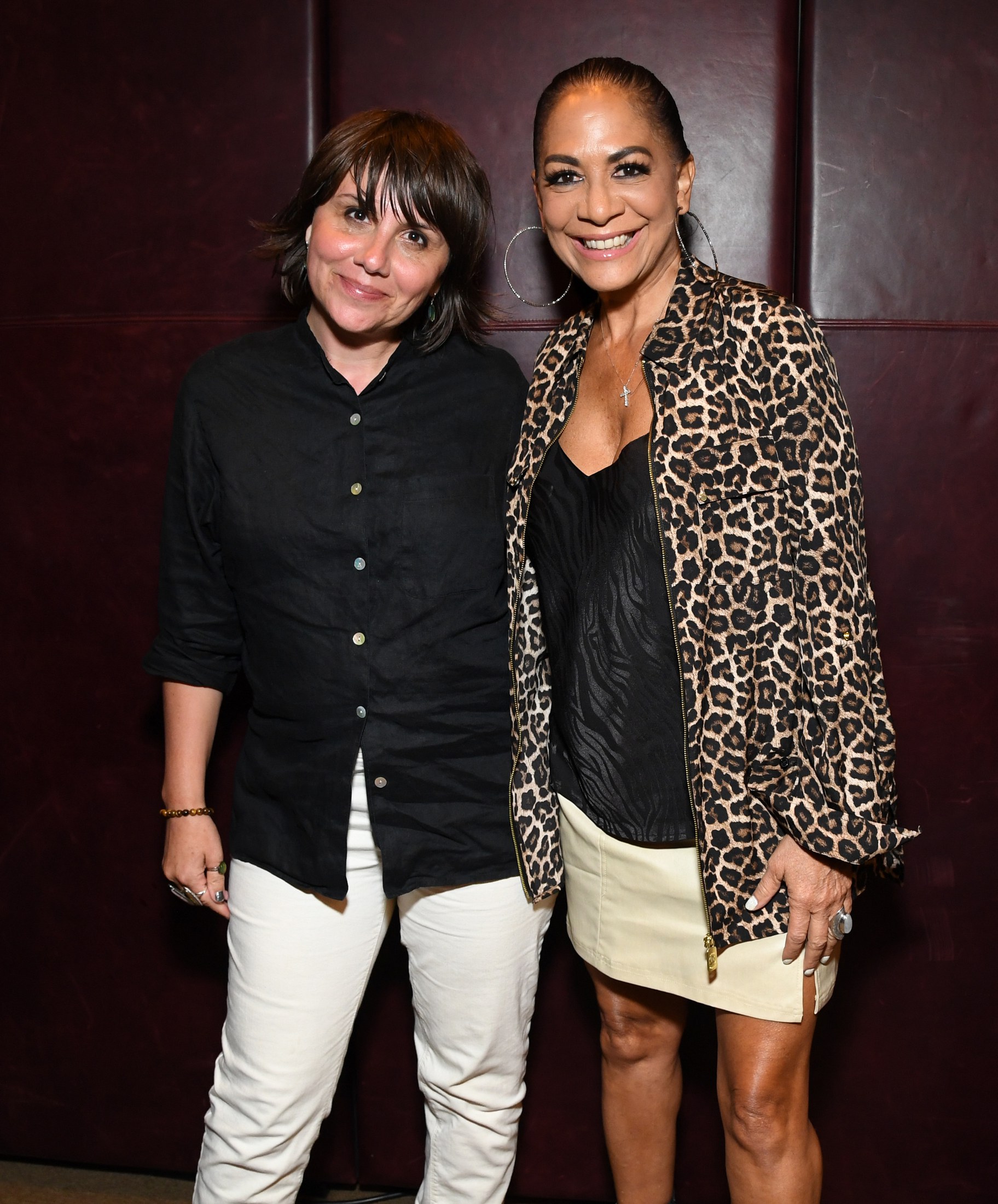 Sheila E. says that while things might have gotten a little easier for women, there are still plenty of women being held back. Her best advice for women now is to know what they want, and to know who they want to be.

“They know what they want now, and it's good, but the record companies want to mold you to play to be someone else.”

Still, women have a bright future in music, Sheila E. assures. “I believe that the support of each other as women is so important. And I think things are changing in that way.”