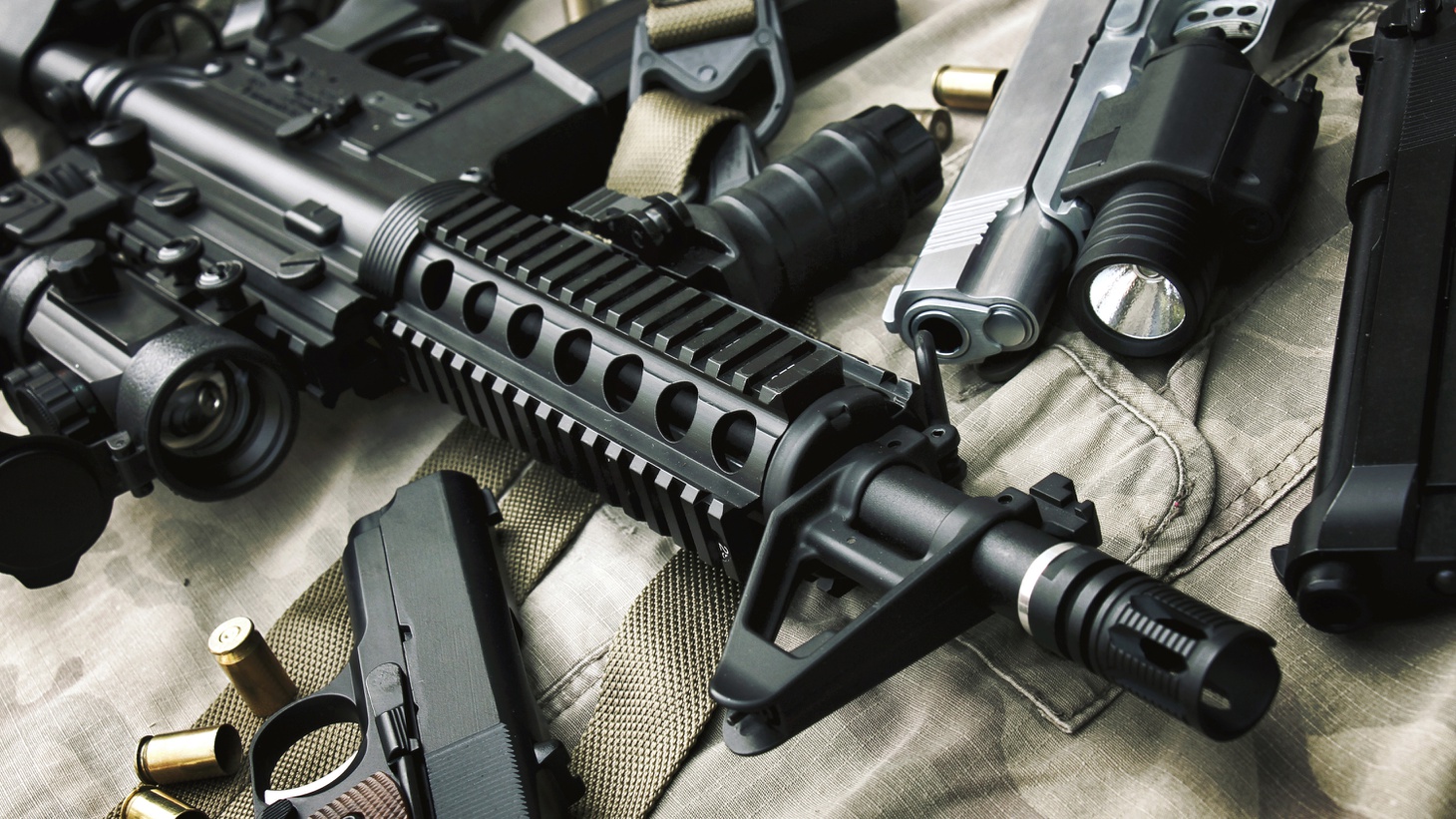 Starting next year, Californians will be able to sue anyone who imports, distributes, manufactures, or sells illegal guns in the state. Photo by Shutterstock.

Californians will be able to sue anyone who imports, distributes, manufactures, or sells illegal guns in the state starting in January 2023. Governor Gavin Newsom signed SB-1327 into law on July 22, and it applies to assault rifles, high-caliber rifles, and so-called ghost guns. Nearly 30% of guns recovered by federal law enforcement are ghost guns, which are untraceable.

This new law is modeled after Texas’ abortion law that allows private citizens to sue anyone who aids and abets illegal abortions in the state. The U.S. Supreme Court upheld that Texas legislation earlier this year.

“The governor here is essentially issuing a challenge to the U.S. Supreme Court. He will talk about this law bolstering public safety and imposing more restrictions on guns,” he tells KCRW. “This law is very clearly aimed both at the U.S. Supreme Court in terms of forcing them to defend their legal strategy and more broadly at states like Texas that are passing new abortion restrictions.”

He adds that Newsom has a history of using conservative states and their politics to show off how liberal California is and generate press and publicity in the process.

“The governor has always relied on using red states as foils to emphasize his agenda [and] California's agenda and essentially say, ‘You don't want to be like these guys. You want to be proudly progressive California,” he explains. “He’s doing what he has always done. … And if that sets you up for a presidential run, great. If not, I think it still benefits his larger project.”