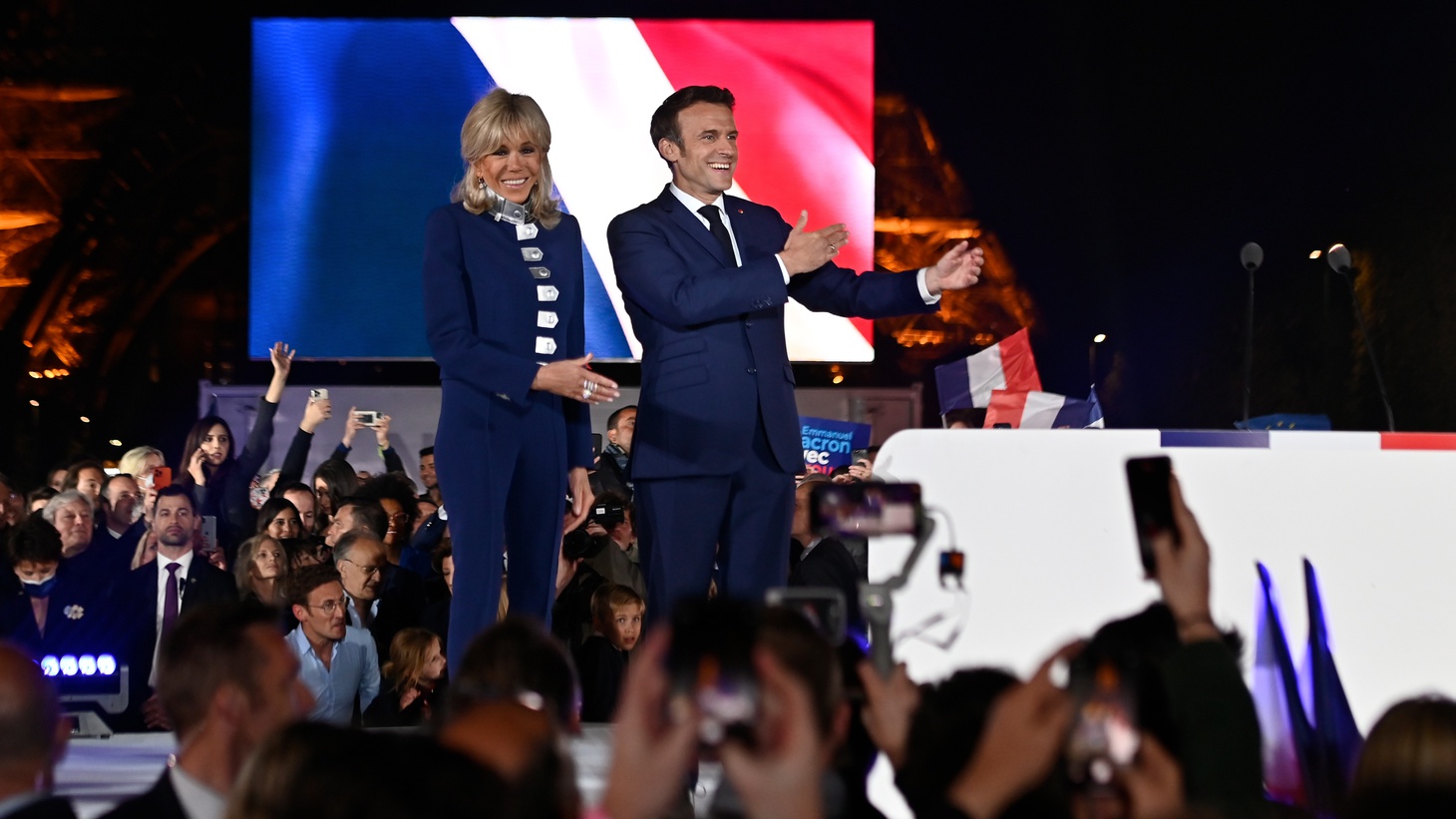 French President Emmanuel Macron has beat out far-right challenger Marine Le Pen in the country's latest presidential election. The two also faced off in the 2017 race. This time, however, LePen did much better. She won 42% of the vote, an eight point improvement over last time. It’s a sign that French voters are moving to the right. Could that spell trouble for the European Union?