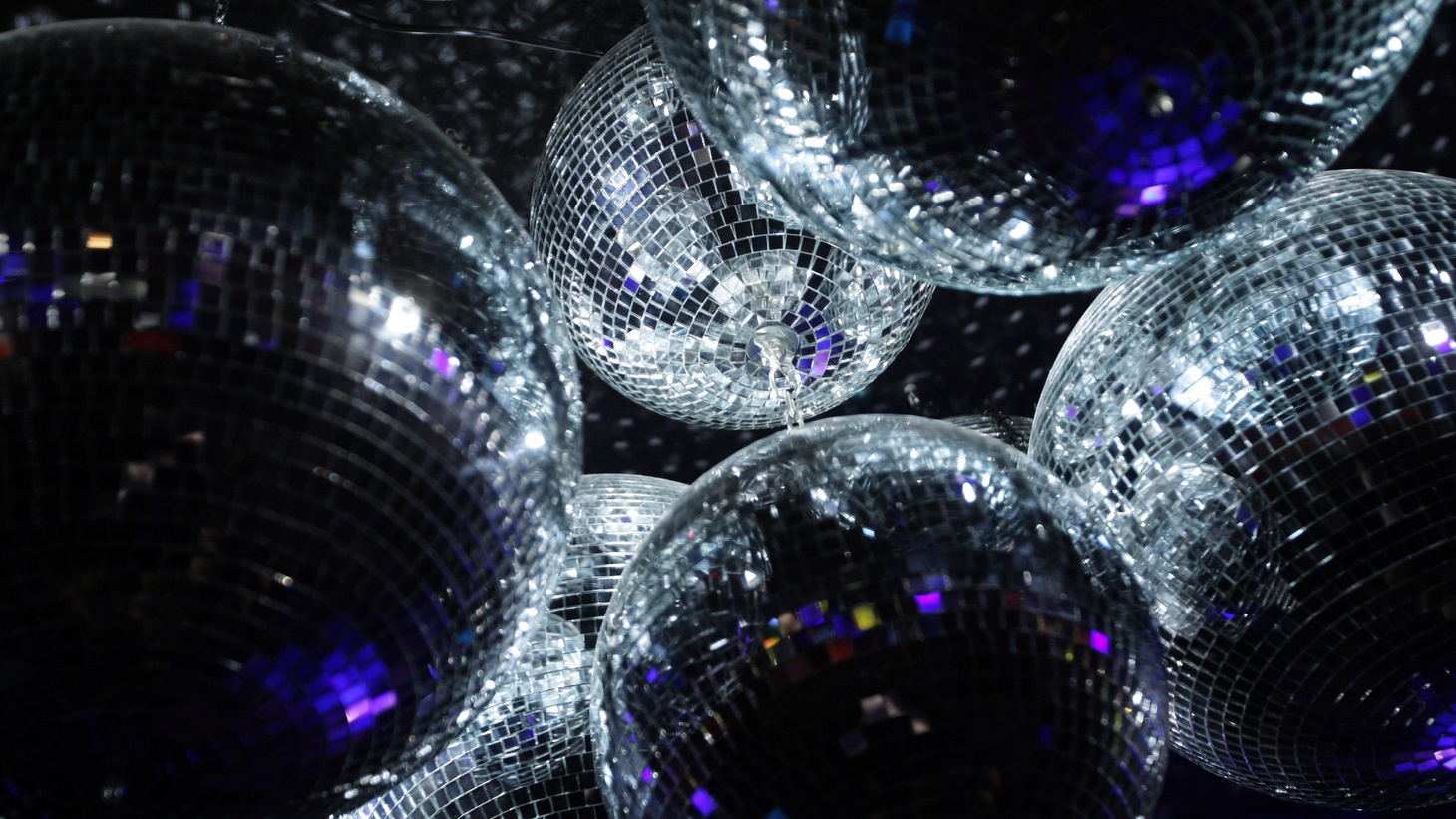 “It's history that needs to be preserved before it fades away. A lot of these tapes are deteriorating, they're shedding apart, they're turning to dust basically,” says Jim Hopkins, founder of the SF Disco Preservation Society. Photo by Shutterstock.

The SF Disco Preservation Society touts more than 2,000 records from when disco was the soundtrack of gay liberation, with queer men flocking to San Francisco, LA, and New York to dance, sing, and mingle.

The archive is run singlehandedly by Jim Hopkins, who became a DJ at age 16 in 1981. He notes that many DJs in SF died of AIDS, and he wanted to preserve their legacies.

“I started acquiring a lot of the tapes. And it's history that needs to be preserved before it fades away. A lot of these tapes are deteriorating, they are shedding apart, they're turning to dust, basically. And I want to digitize as much of that history as possible,” he tells Press Play.

Now he’s starting to digitize tapes from the East Coast too, which feature soul and European styles, whereas West Coast disco was high energy and underground, he explains.

The hours-long reels enable him to relive the historic parties, Hopkins says. “It's pretty much the whole night that the DJ was playing. And a lot of the DJs would have an open mic as they're recording. So it would pick up the crowd response on the dance floor of them cheering and getting excited about the next mix.”

Hopkins is currently a DJ at The 440 Castro in San Francisco. How does archiving the tapes influence his work at the bar?

“It exposes me to a lot of music that I didn't hear back in the day, which I do research on and download to play in my sets currently. And the bar that I play for, we have a 21 to 80-year-old crowd there. So I get to play a lot of the old school stuff … as well as a lot of disco,” he says.

He says the young crowd loves the old disco, and he records all his sets too.