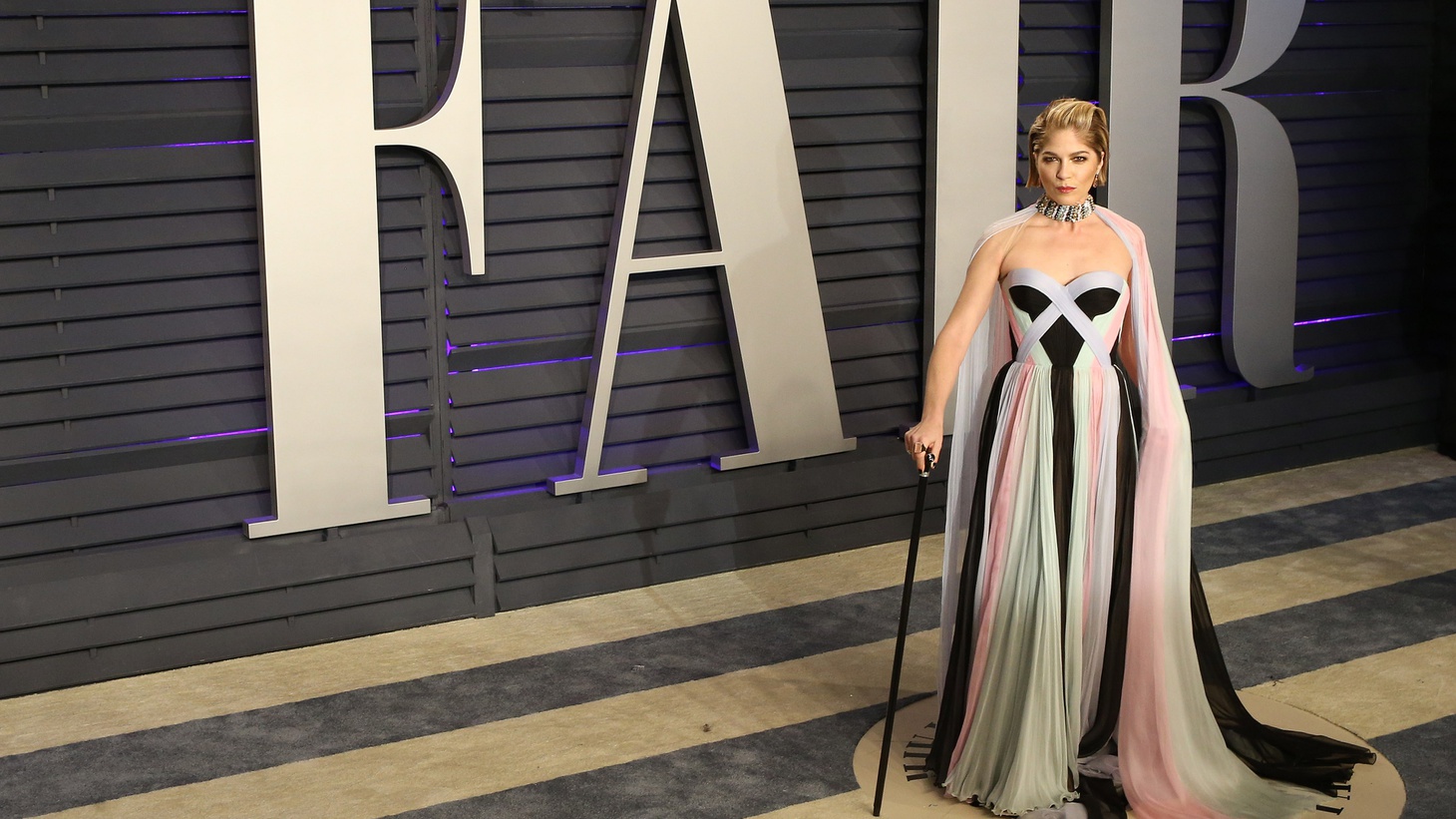 “I have not had an active flare since I have had that treatment. And it was incredible. I still do have chronic stuff to deal with some things being really off balance,” Selmar Blair says of her multiple sclerosis. Photo by Shutterstock.

Actress Selma Blair is known for her roles in “Cruel Intentions,” “Hellboy,” and “Legally Blonde.” But off-camera, Blair is battling multiple sclerosis (MS), a chronic disease that affects the brain and spinal cord. In her new book, “Mean Baby: A Memoir of Growing Up,” Blair recounts her health struggles, Hollywood career, and raising her son Arthur.

Last year she spoke about her illness and undergoing an experimental stem cell treatment in her documentary “Introducing Selma Blair.” She says the treatment worked and that she is in remission.

“I have not had an active flare since I have had that treatment. And it was incredible. I still do have chronic stuff to deal with some things being really off balance,” she says.

Blair was diagnosed with MS in 2018 after an MRI, but believes her MS might have started when she was young. At one point in her illness, she was bedbound. After her diagnosis, she says she tried many medications, but suffered reactions that made her eventually turn to stem cell treatment. Now in remission, Blair says she felt she needed to write a book about her journey.

“In recovery, I wanted to write this book. I really wanted to meet all the things that made me [become] so miserable my whole life,” she says.

Blair says she called her book “Mean Baby” because she was a notoriously shy, mean, and aloof baby. Her family jokes that other kids were afraid of her.

“I guess I had a real resting Blair face. ... I'm very misunderstood,” she jokes.

“The original Selma died, and in the Jewish religion, you can now name someone you loved that is deceased. So that is when my birth certificate was given a name,” she says.

Blair says her reputation as the mean baby in her family inspired her to write the book and talk about her loving, but neglectful mother. Blair describes her mother as a big personality, incredibly fashionable, and beautiful. She never saw her without her makeup, and her mother always dressed to the nines.

“If I had a fever and Mom had to come pick me up, I would hear her Ferragamo high-heeled boots coming down the hallway, with a YSL trench coat, and she just looked like Paloma Picasso to me,” she says.

Blair’s mother was a single mom taking care of four girls, who became a lawyer and later, a judge.

“She wasn't meaning to be neglectful. She apologized for it many times in our life,” she says. 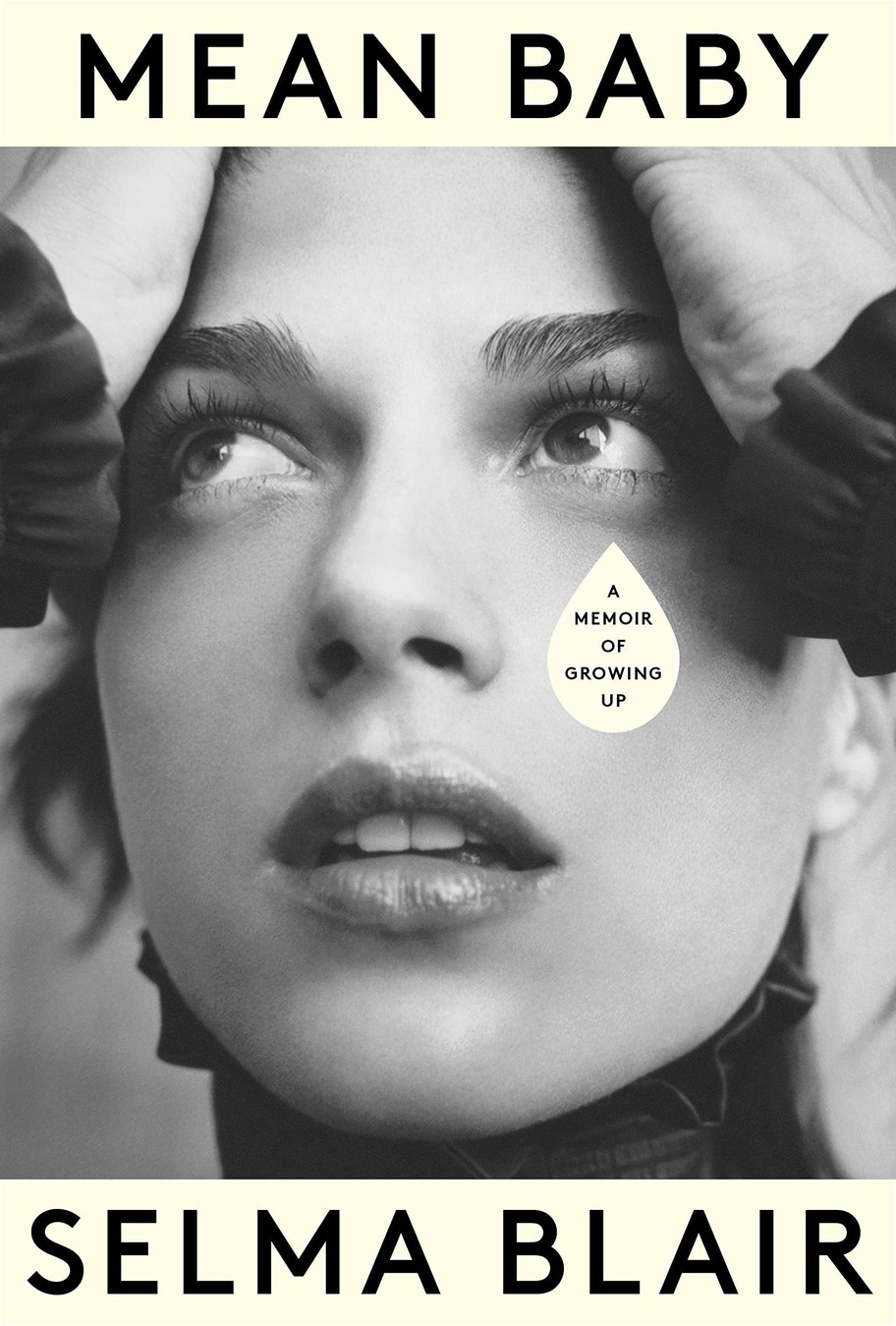 In her book, Blair shares a “dramatic” letter she wrote to her mother at age 7. She begs her mother to spend time with her on her birthday. As a kid, Blair says she just wanted her mother’s love and attention. It wasn’t until Blair moved away for college that she was able to truly understand how much her mother loved her.

“She would write me letters and they were so loving, or [she would] come and visit and we had a great time. … I knew she adored me, I knew I was her favorite,” she says.

In her book, Blair writes about her struggles with alcoholism. She says that the first time she got drunk was at 7 years old on Passover wine, and then she just kept drinking.

She writes that when she’s older, she was raped mulitple times beacuse she was just too drunk to say, “Stop.” She didn't tell anyone until she wrote about it in the book.

“Rape is never anybody's fault. But I clearly my entire life thought those instances were my fault. Because I was reckless and careless about how I got drunk, or where I would go, my safety would clearly be jeopardized. I did decide to put it in [the book] because I thought, ‘This can't just be me that has put themselves in these harrowing situations and paid for it with a lifetime of shame and self sabotage,’” she says.

Blair says she had years on and off of sobriety, but ultimately, her son and MS taught her how to love herself and stay sober.

“I really did try [to stay sober], I just had no skills or self-esteem rooted in any self-love because I was really silencing all these things,” she says.

Though she became a successful actress, Blair says she always wanted to be a writer.

It's so heartwarming to me to be able to find my way back to something that I originally wanted to do. … This is such a gift, just write some of my experiences and now be much freer to move forward,” Blair says.

After years of protecting herself and worried that people might learn her weaknesses, Blair says writing the book has changed her life.

“I'll write a book and say every flaw. Judge me — I don't care. I'm healthy. I'm living healthfully and healthily, and the people in my life are good,” she says.