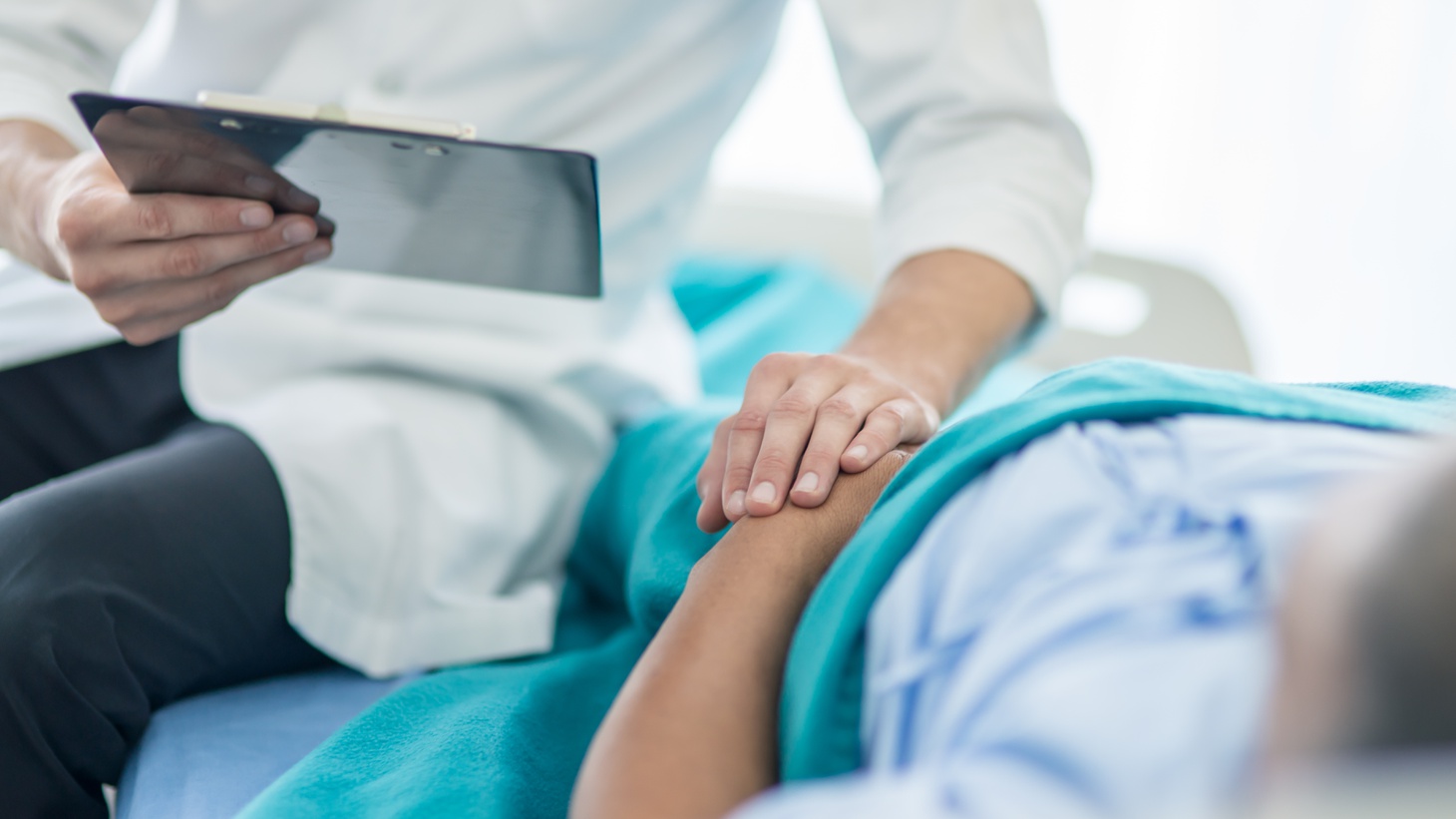 Utah is one of 13 states that would restrict access to abortions if Roe v. Wade is overturned. That’s due to Utah’s trigger law passed in 2020. Photo by Shutterstock.

At least 13 U.S. states have so-called “trigger laws.” That means if the Supreme Court overturns Roe v. Wade, local restrictions or bans on abortions would take effect soon after the decision is released. One of those states is Utah, where demonstrators showed up to the capital on Tuesday to protest the high court’s draft opinion.

“We put our permit in for 200 people. And my understanding is we had about 1000 who were very vocal in their opposition to even the thought that the Supreme Court would totally disregard the needs of pregnant people and their families to make their own decisions about their health care,”  says Karrie Galloway. She’s the CEO and president of the Planned Parenthood Association of Utah.

Abortion is currenty legal in Utah, but Galloway points out that people must jump through multiple hoops to get the procedure. That includes a 72-hour waiting period and an in-person consultation about the procedure.

Under Utah’s trigger law passed in 2020, someone could get an abortion in only a few instances, such as when the parent’s life is in danger. Patients would also need a second doctor’s approval of the procedure.

But Galloway points out that whether the trigger goes into effect depends on how the official decision is worded. She’s hopeful that the government would reconsider the law and how it could impact the lives of Utahns statewide.

“The trigger law passed in 2020 was passed quickly … and capriciously to really look at the needs of the people and the families and the women of Utah in real life situations. And therefore, I hope they would come back into session before formalizing or encoding that trigger law. And look at [it] with compassion and reality, [and] how abortion, which is essential health care, would need to fit into the lives of women and families of Utah.”

Galloway adds that if Roe v. Wade is overturned, Planned Parenthood of Utah would still help facilitate abortions, even if that means helping someone travel across statelines to get the procedure.