“Moonlight” director Barry Jenkins’ new movie is an adaptation of a James Baldwin book called “If Beale Street Could Talk.”

It’s a love story in 1970s Harlem, told in flashbacks. While Fonny is in prison awaiting trial for a rape he didn’t commit, 19-year-old Tish discovers she’s pregnant. Her family rallies around Tish and works hard to get her boyfriend, Fonny, out of prison in time for the birth.

Jenkins said that about a decade into his obsession with Baldwin, a friend sent him the book.

“In this book, I found just the marriage of these two very distinct voices within Mr. Baldwin. ...I think in a certain way, Mr. Baldwin was obsessed and very passionate about sensuality, romance, interpersonal relationships. And I think on the other hand, he was also equally obsessed with being very observant and very honest about American society, and the role it played in the lives and souls of black folks,” said Jenkins. 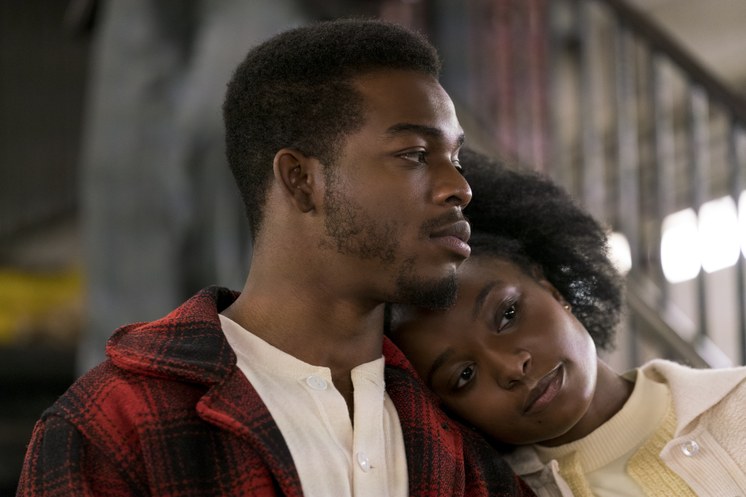 In Baldwin’s novel, Fonny is light-skinned. But in casting Stephan James, Jenkins put a dark-skinned man in the frame.

Jenkins said James simply gave a great audition. However, he noted that often, a character who’s written as dark-skinned ends up being cast as light-skinned because when movies travel beyond the US, people assume the audience will empathize more with a lighter skinned character.

“I thought if we're going to flip this, let’s flip it the other way,” said Jenkins “And this wonderful thing came about from it. ...To see these two very dark-skinned young people depicted as soulmates in the voice of James Baldwin, I've been to screenings where that in and of itself is so moving for a very particular audience member... I didn’t make the decision with that intent, but the result I think is something that's quite wonderful, and quite beautiful, and I think worth sacrificing that one dynamic of the novel.” 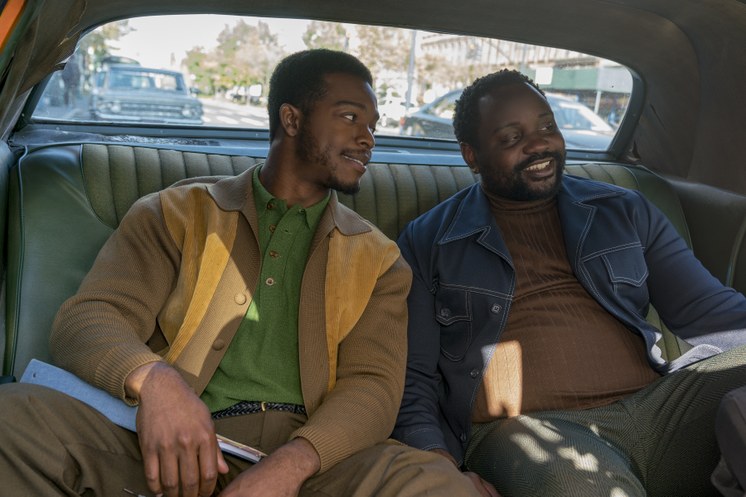 What was Maria Butina doing in the U.S. on behalf of Russia?

Russian gun rights advocate Maria Butina pleaded guilty in federal court today -- to acting as a foreign agent on behalf of the Kremlin. She spent years trying to gain...

How to survive the holidays if you’re facing grief

The holidays can be stressful and triggering -- especially if you’ve recently lost a loved one, are battling a serious illness or injury, or going through a nasty breakup....

Written by Amy Ta, produced by Yael Even Or “Moonlight” director Barry Jenkins’ new movie is an adaptation of a James Baldwin book called “If Beale Street Could...

Two Torrance nuns embezzled about $500,000 worth of school funds and went on gamblings trips. They retired as principal and vice principal of St. James Catholic in Torrance.