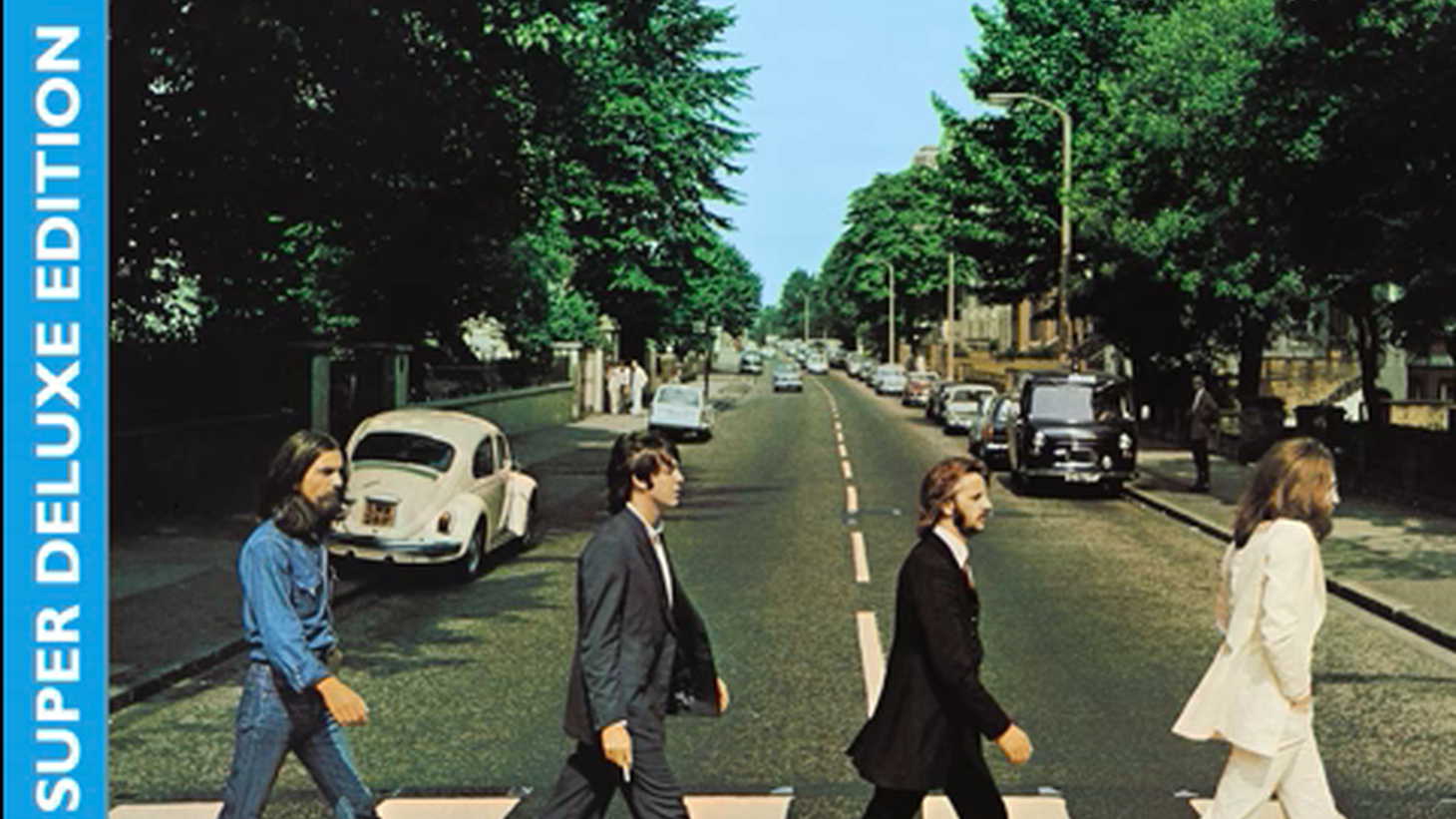 The Beatles wrote fondly of Queen Elizabeth in a short, hidden track called “Her Majesty” on their 1969 album “Abbey Road.” Credit: YouTube.

Queen Elizabeth was buried today at Windsor Castle — after 10 days of mourning, with some people waiting as long as 24 hours in a five-mile long line to view the coffin. The queen was beloved in Britain, but as the head of the monarchy, she was also the object of protests in a democratizing world, especially in popular music. She reigned as British music conquered the world – the Beatles, the Who, Queen, and many others. KCRW looks at the relationship between Queen Elizabeth and British pop.

More: Pitchfork: How Rock and the Royals Jostled for Britain's Cultural Identity During the Queen's Lifetime