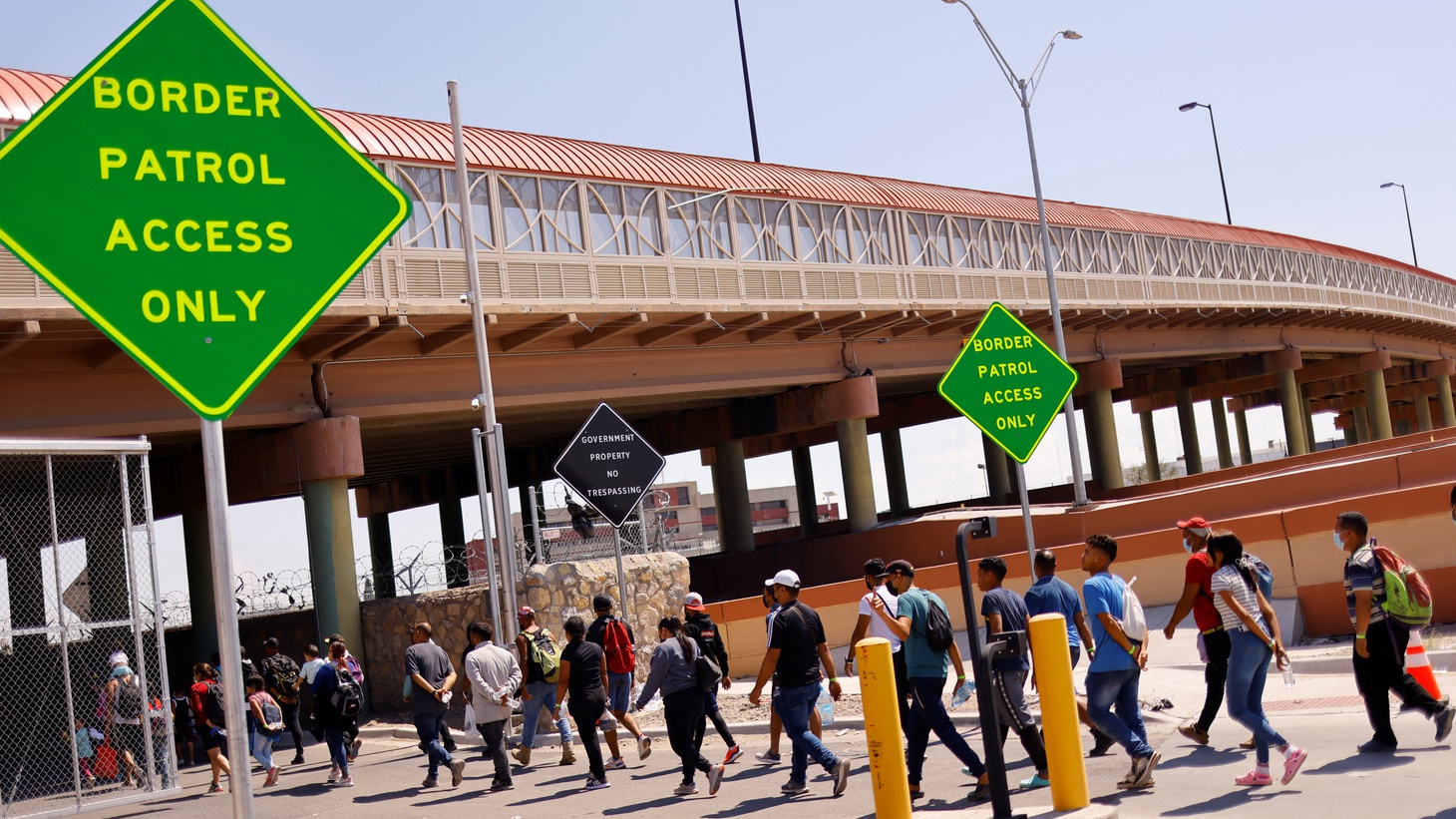 After crossing into the United States from Mexico, migrants turn themselves in to U.S. Border Patrol agents to request asylum in El Paso, Texas, U.S., September 12, 2022. Credit: REUTERS/Jose Luis Gonzalez.

Florida Governor Ron DeSantis is defending his decision to fly about 50 migrants seeking asylum in Texas to Martha’s Vineyard, Massachusetts. His move appears to be a political stunt, especially as he tests the waters for a possible 2024 presidential run. But questions over its legality are swirling. Democrats, including California Governor Gavin Newsom, want the Department of Justice to investigate. According to Deputy Attorney General Lisa Monaco, the DOJ is reviewing the matter.