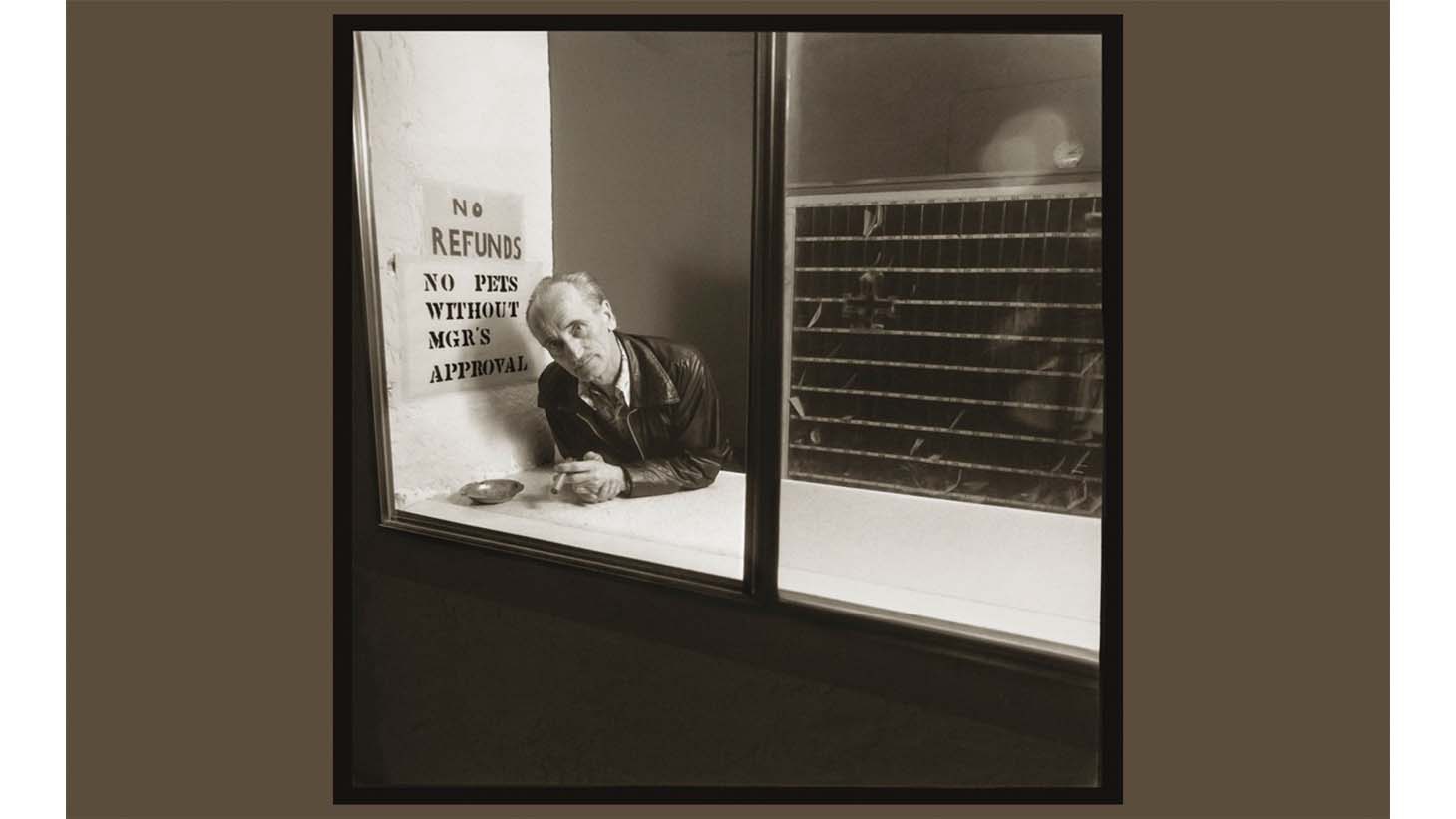 In 1975, age at 21, she rented a room in a single occupancy hotel in Hollywood called the St. Francis. She photographed — in black and white — the residents in their rooms. Each intimate picture came with pithy descriptions like “jobless and homeless with plenty of future ahead.”

Now 47 years later, Penny Wolin is presenting these photographs for the first time in a book called “Guest Register.” 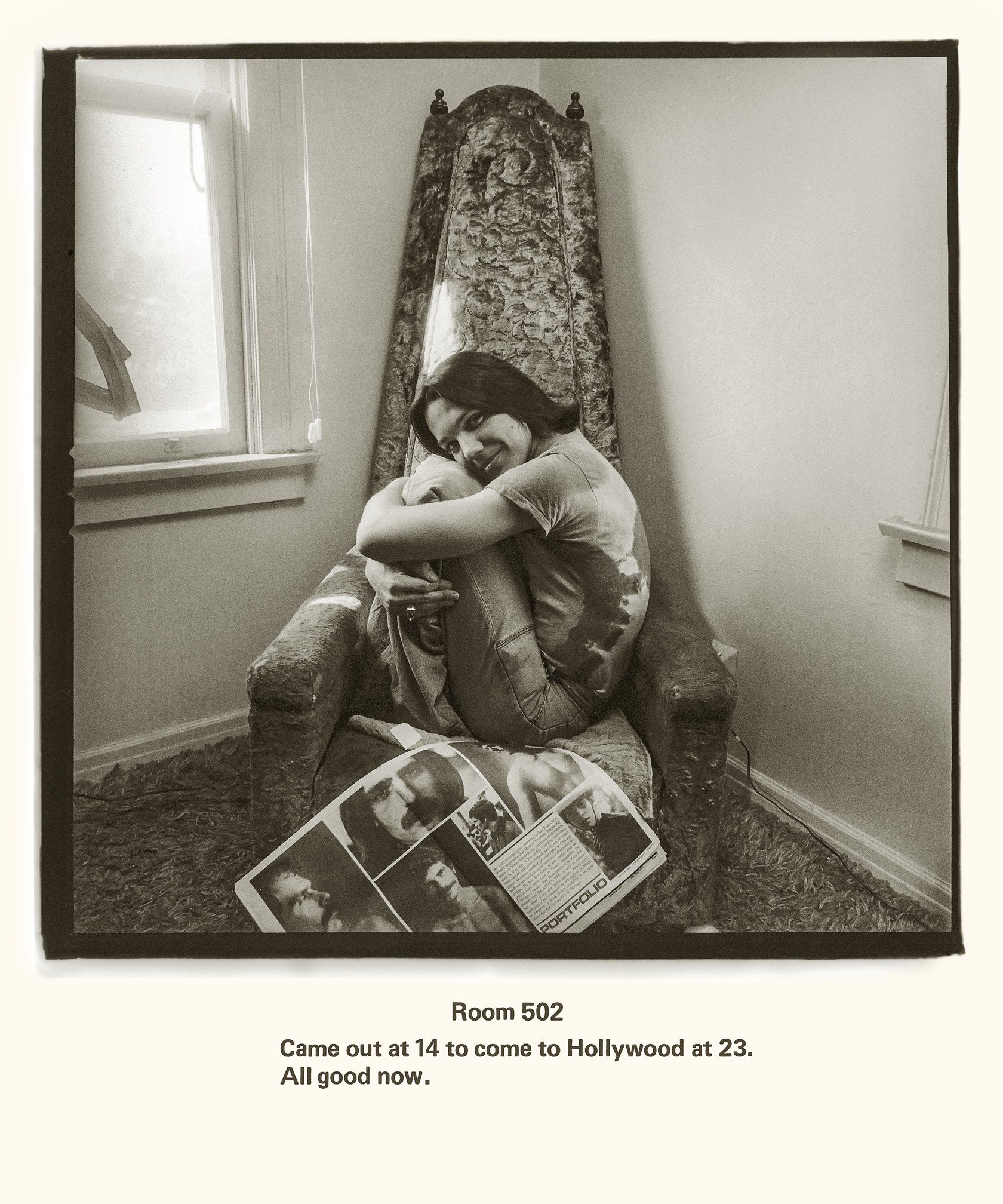 “This work has always … touched the hearts and minds of just about everybody that’s seen it. … Even the readers, it doesn't matter what their social position is or their economic position,” she tells KCRW. “The photographs of the people in ‘Guest Register’ has always hit a universal chord with people. It was a piece of work that in some ways, I just did its bidding. … I just acted and … the pandemic just enabled everybody to have the time to do these kinds of projects [publish the photos in a book].” 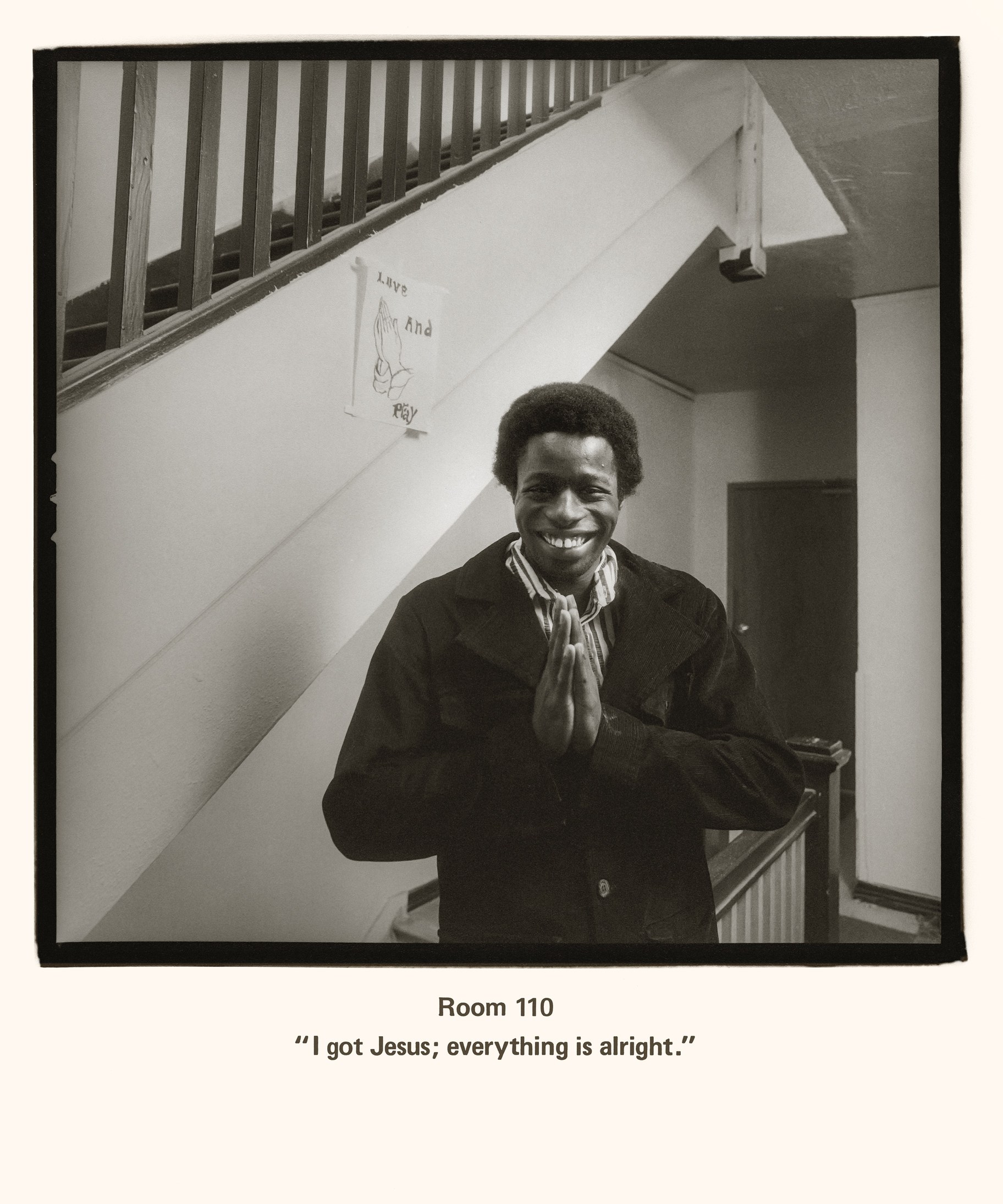 Wolin says when she got to the hotel, she realized it represented a wealth of experience, and she didn’t know enough to judge. 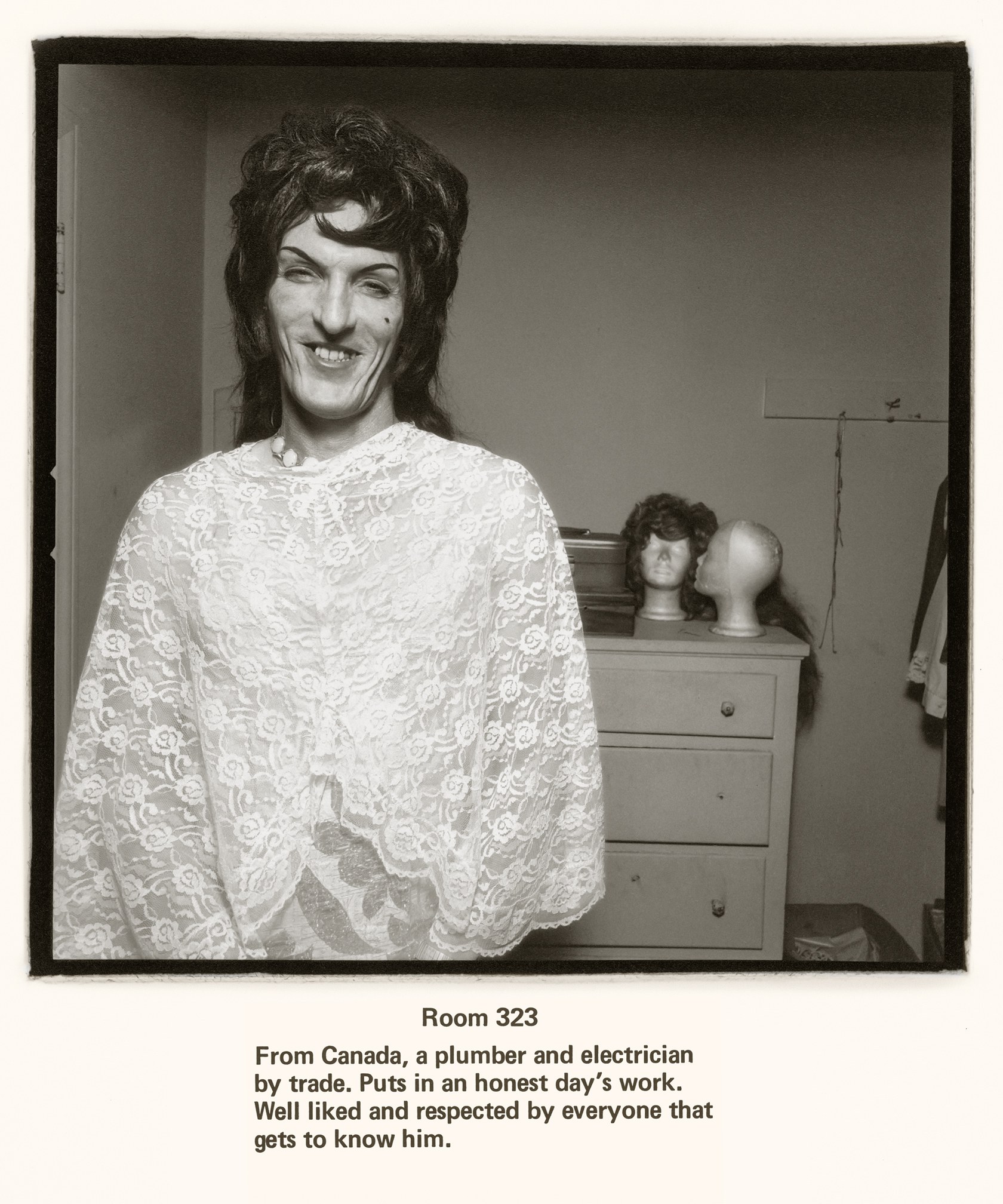 She explains that management gave her their blessing to approach residents in the lobby and set up appointments. Her instinct told her whether to talk to certain people or stay away, but most people she met were terrific and allowed themselves to be photographed. As part of the deal, they’d get a print of their portrait too. 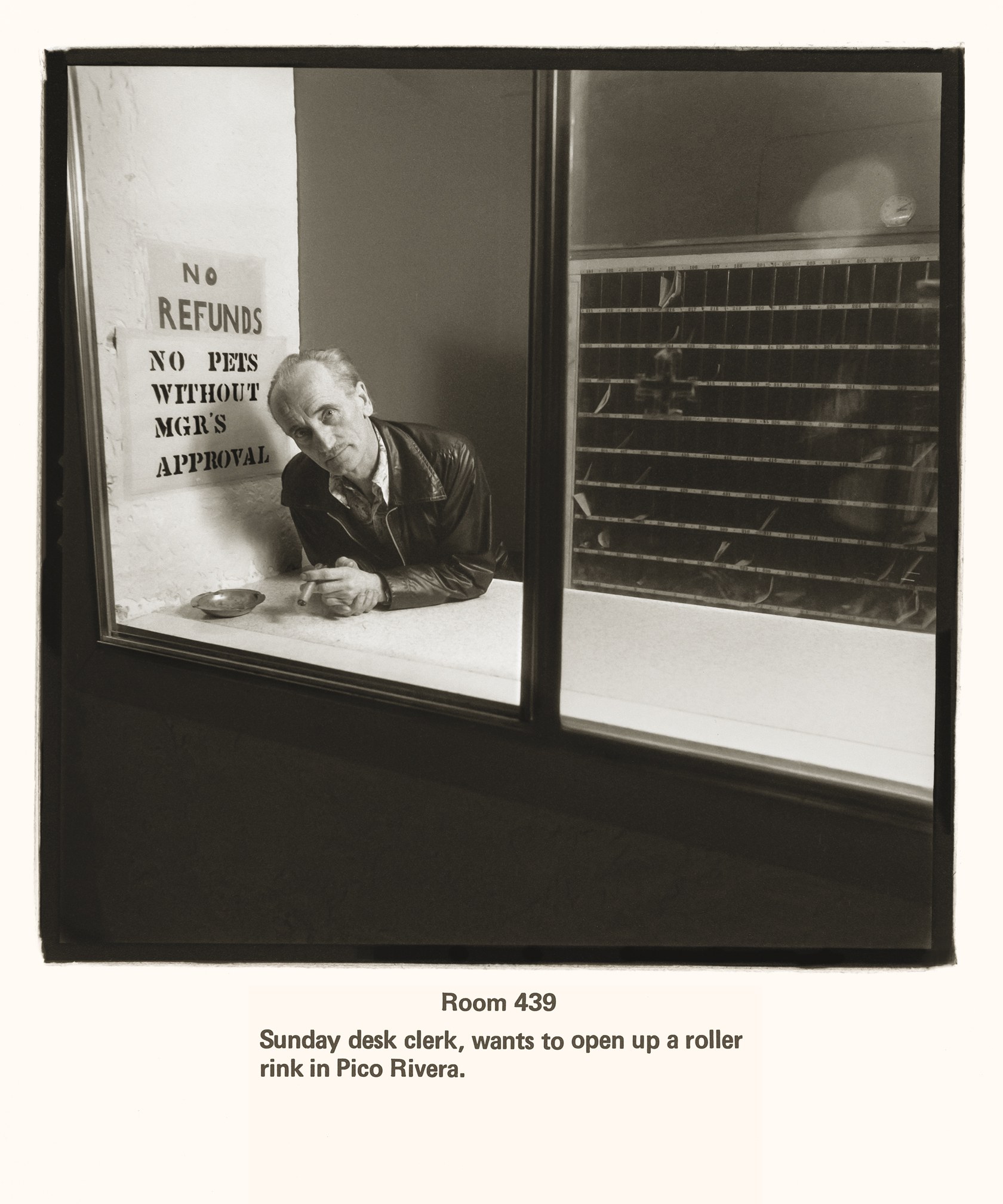 Life in a single-occupancy hotel might be considered substandard, she notes, but for St. Francis residents, that wasn’t the case because they had a roof over their heads and a community.

“But I think we don't want to look at what we don't understand. Or if it's poverty, or if it's a handicap, I think we're afraid to look. But to embrace it is then to understand it and to overcome that fear.” 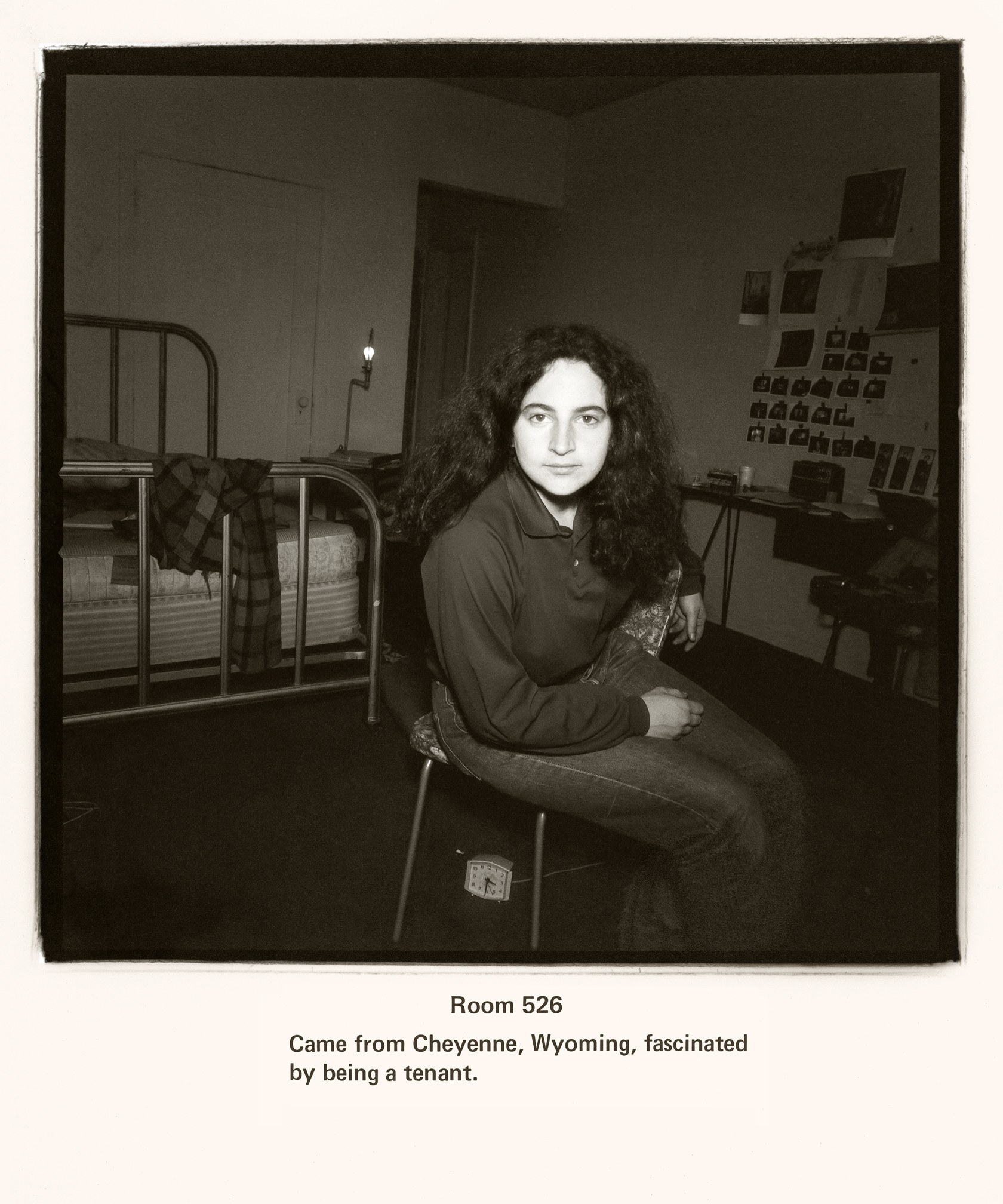 Wolin included a portrait of herself — in room 526 with Polaroids on the wall in the background. She explains that it’s about “participant observation” — if a photographer chooses a project that they’re a part of, they should document themselves too. 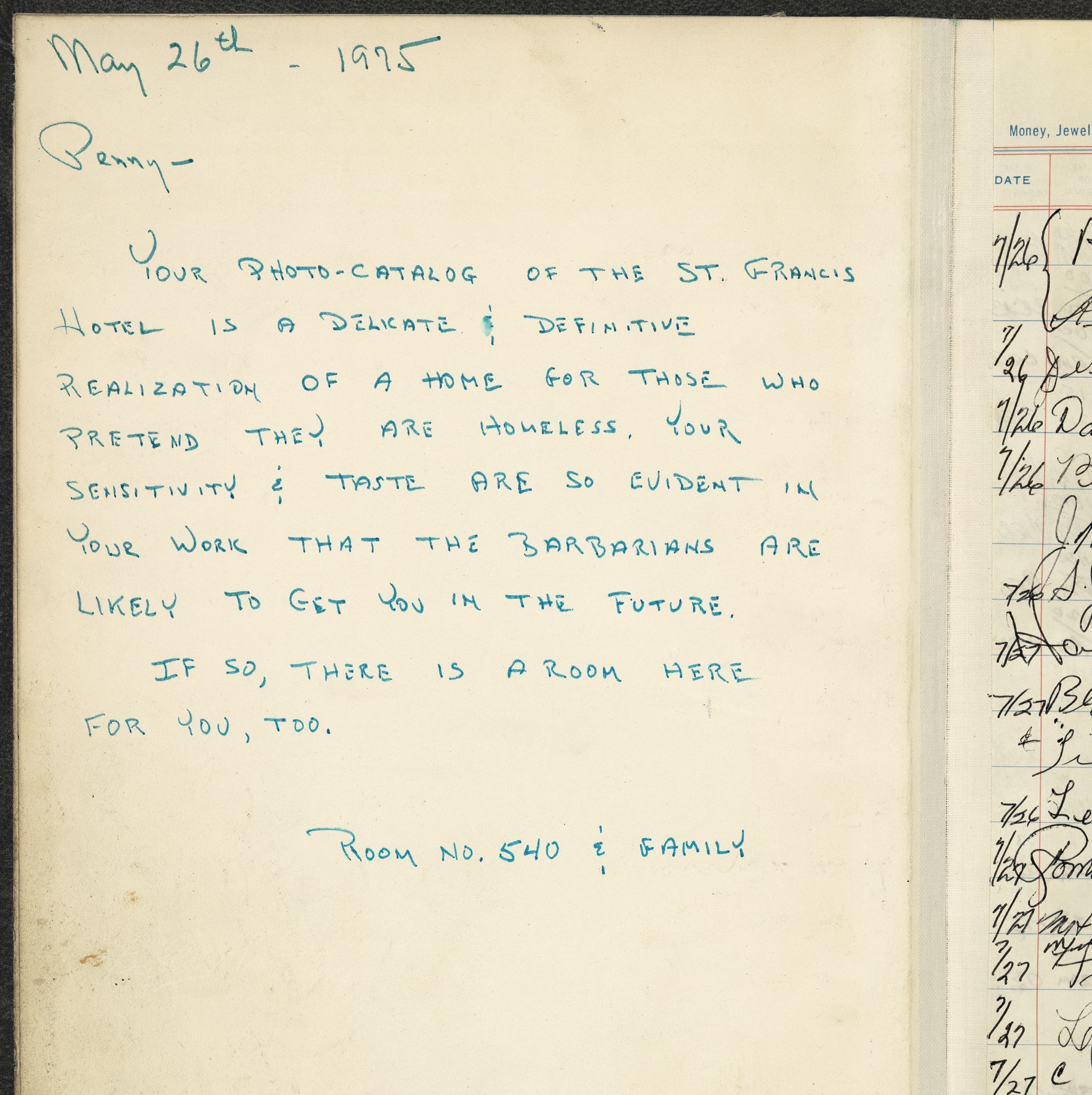 Wolin admits that she didn’t keep in touch with residents long enough to know where they are now.

“I’d really just be so delighted if producing this book, putting it out, brings to the forefront some of the people that I photographed and worked with. That would be just great.” 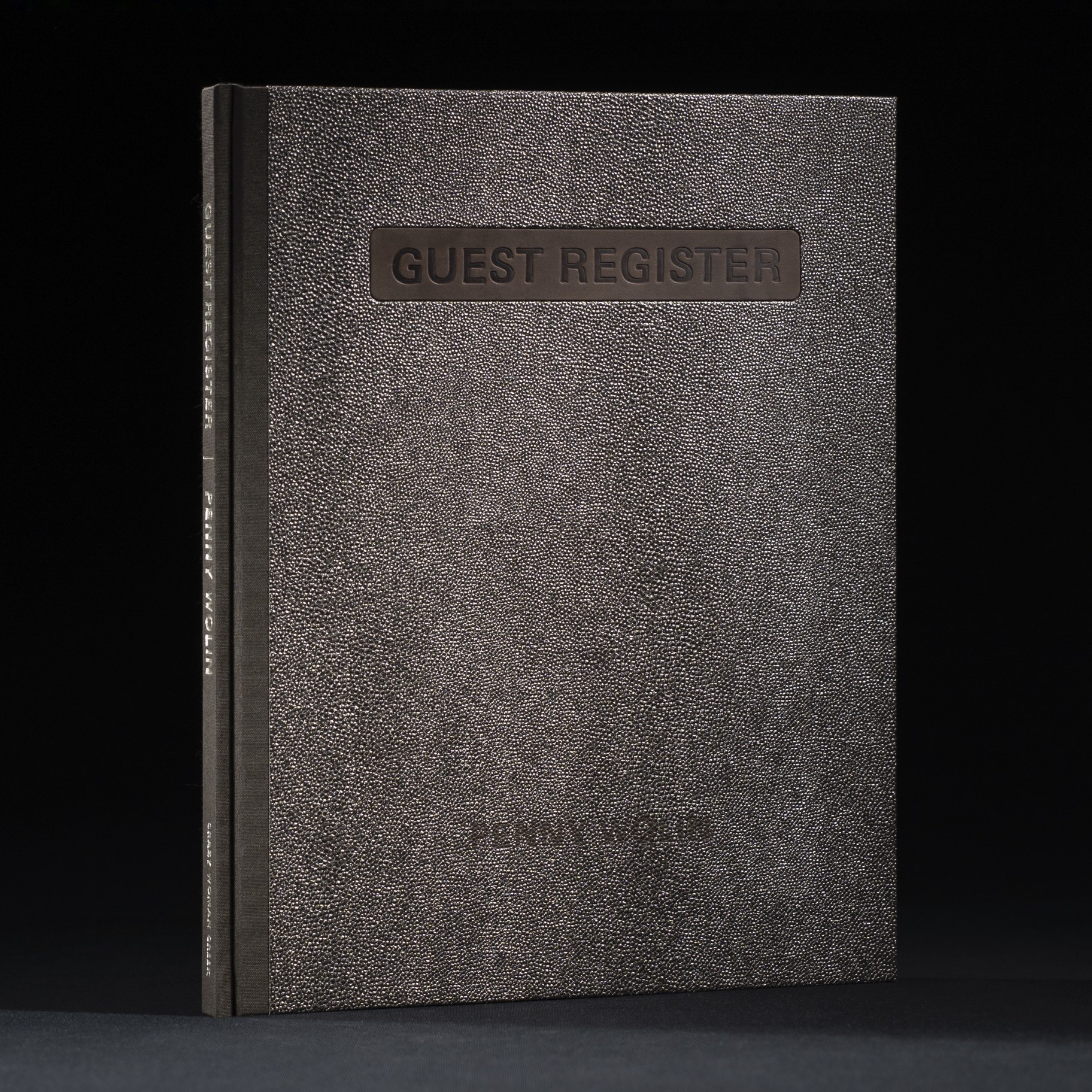