Twelve years ago, director Leila Conners teamed up with Leonardo DiCaprio to produce the eco-documentary “The 11th Hour.” The film drove home the point that climate change endangers humanity’s existence.

The duo is back with the HBO documentary “Ice on Fire,” which focuses on the growing number of people who are trying to reverse climate change

Director Leila Connors tells Press Play that we’re in a climate emergency -- we only have eight years left to continue adding to the carbon load in the atmosphere, and if that load is too high, it'll cause the Arctic to melt, methane to be released, and the web of life to fall apart. 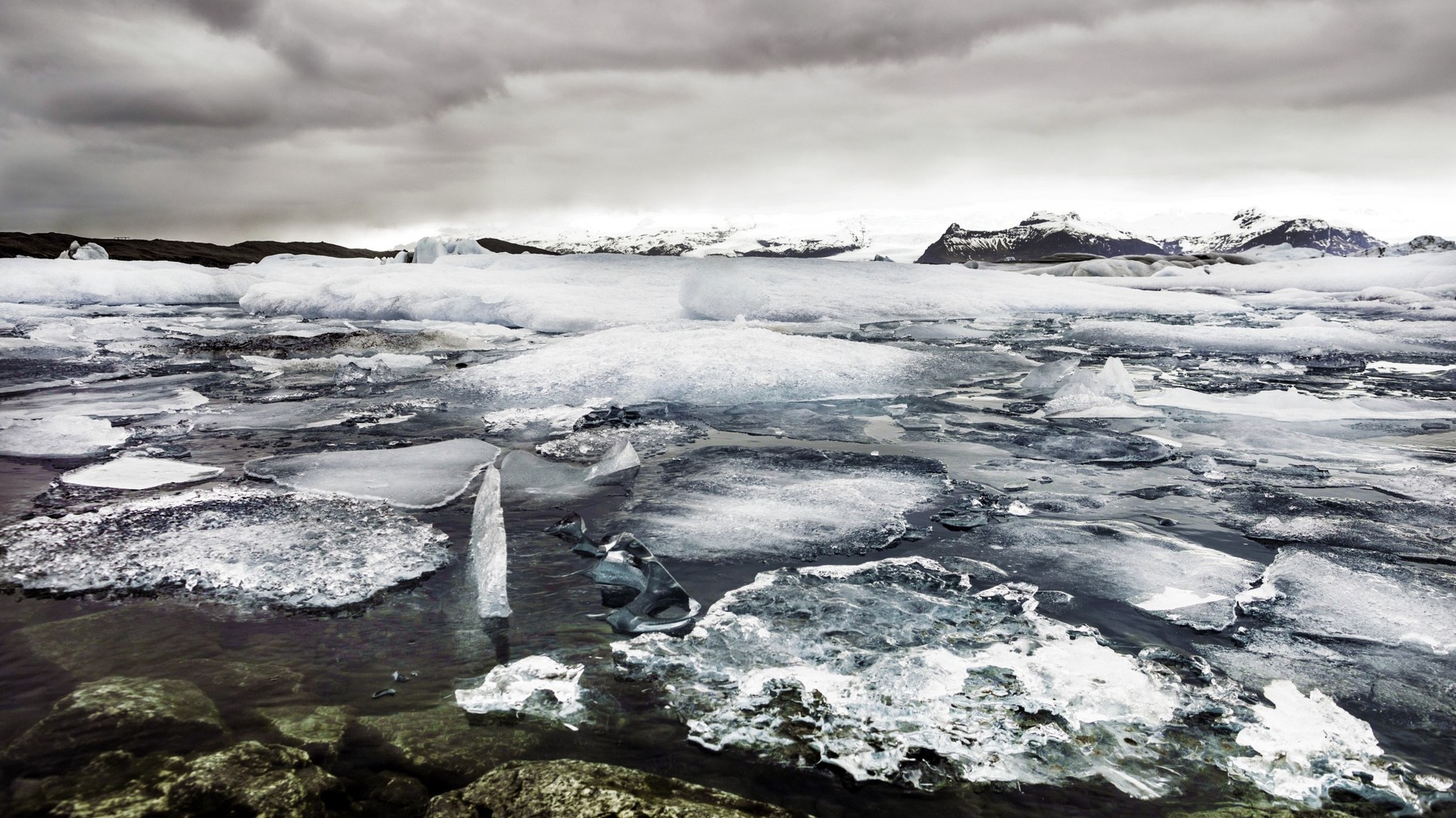 Connors says humans have put 1.4 trillion tons of carbon in the atmosphere since the Industrial Revolution, and that must be sequestered permanently in the ground. Nature can help us achieve that because trees, kelp, and organic soil all sequester carbon and hold it in the soil, deep rock formations, and oceans. "As we put fertilizer on soil, as we cut down the trees, as we cut down the kelp, nature can't help us as much as it could."

She says, "The first message we want to put across is that nature is here to help us. Let's get out of its way. Let's support nature."

The film follows Climeworks, a company based in Zurich, Switzerland. It has invented a machine that sucks carbon out of the air and turns it into rock, which it puts in the basal rock formation in Iceland.

You can make a lot of things using carbon, including chairs, bike frames, fertilizer, and fuel. "Direct capture will disrupt the fossil fuel industry in the sense that everything that's dug up, we don't have to do that anymore," says Connors.

However, technology is what exacerbated climate change in the first place. Connors says our faith in technology to single-handedly fix our climate problem is misguided, and we need more discussions around what we invent. She certainly supports technology that works with nature.

The power of kelp

Connors says kelp is the most powerful plant on earth in terms of absorbing carbon, and 9% of global waters planted with kelp will reduce 50% of our emissions.

"It's a multifaceted solution to many things. So it drives down carbon, it mitigates the methane emissions from cows, but it also feeds the world. It also provides green jobs," she says. 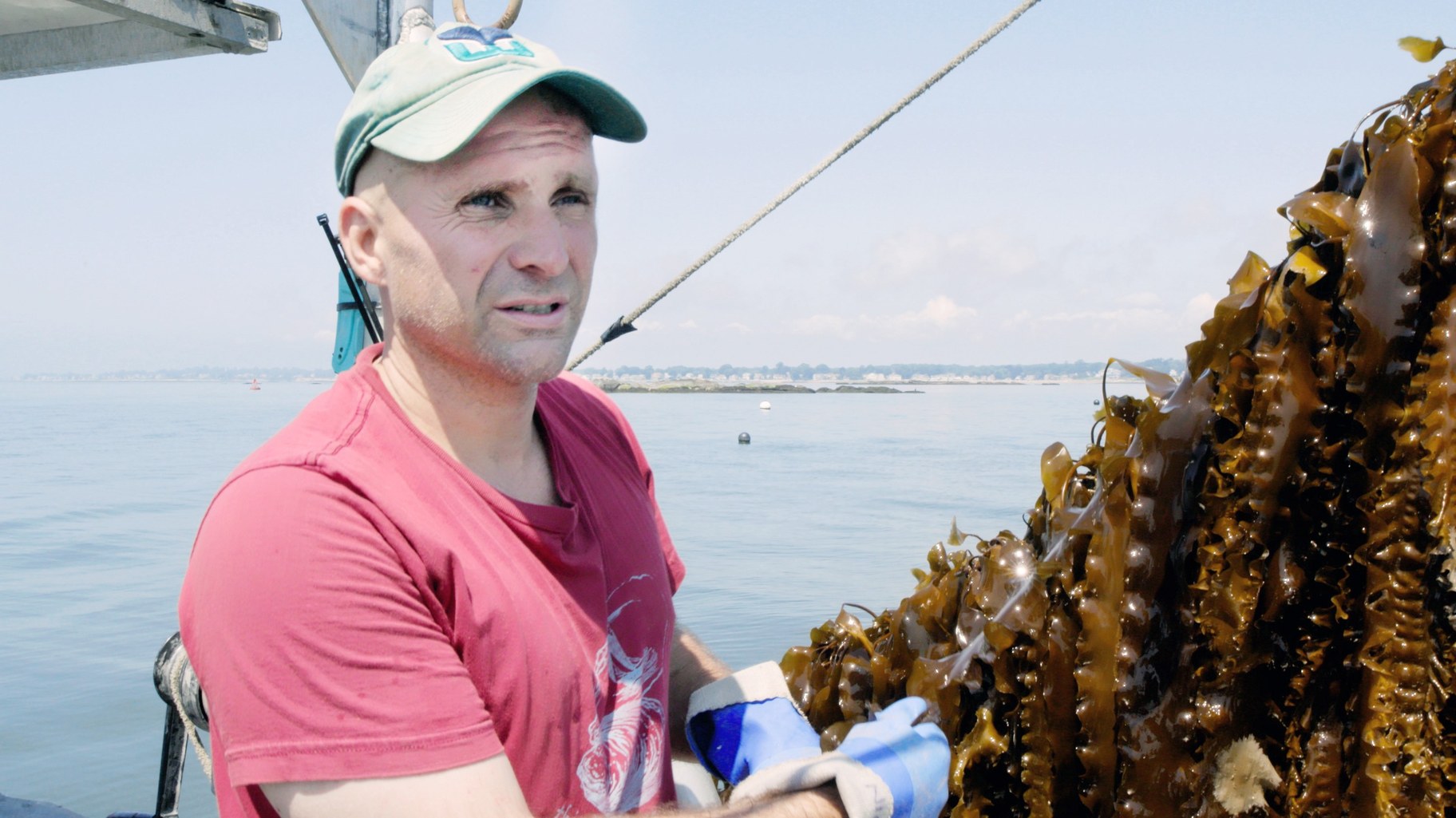 "Ice on Fire" profiles Bren Smith, who was a commercial fisherman, but now harvests kelp and farms oysters. He’s trying to link people to kelp farming.

"What's interesting about kelp is that the ocean grows the kelp. You don't need any inputs. Like land-based plants, you need all sorts of inputs: seeds, management, water. When you're an ocean farmer, you just watch what's going on and harvest it. So it allows for people who don't have an industry to have one," says Connors.

The problem with how we raise cows

Connors explains that if cows are raised properly (and perhaps fed seaweed), they can sequester three times more carbon than they produce because their hoofs turn over the soil and they fertilize the soil with their dung.

She says that raising cows on an industrial scale and feeding them grains (while their natural diet is grass) is what causes them to secrete so much methane, a powerful greenhouse gas. "The cow as an entity in and of itself is not a methane-producing animal. The way that they're farmed in the industrial context is causing the methane problem."