Olivia Wilde’s directorial debut, “Booksmart,” centers around two smart best friends who have devoted their high school years to getting into a top college. The night before graduation, however, they try to cram in all the fun stuff they missed. 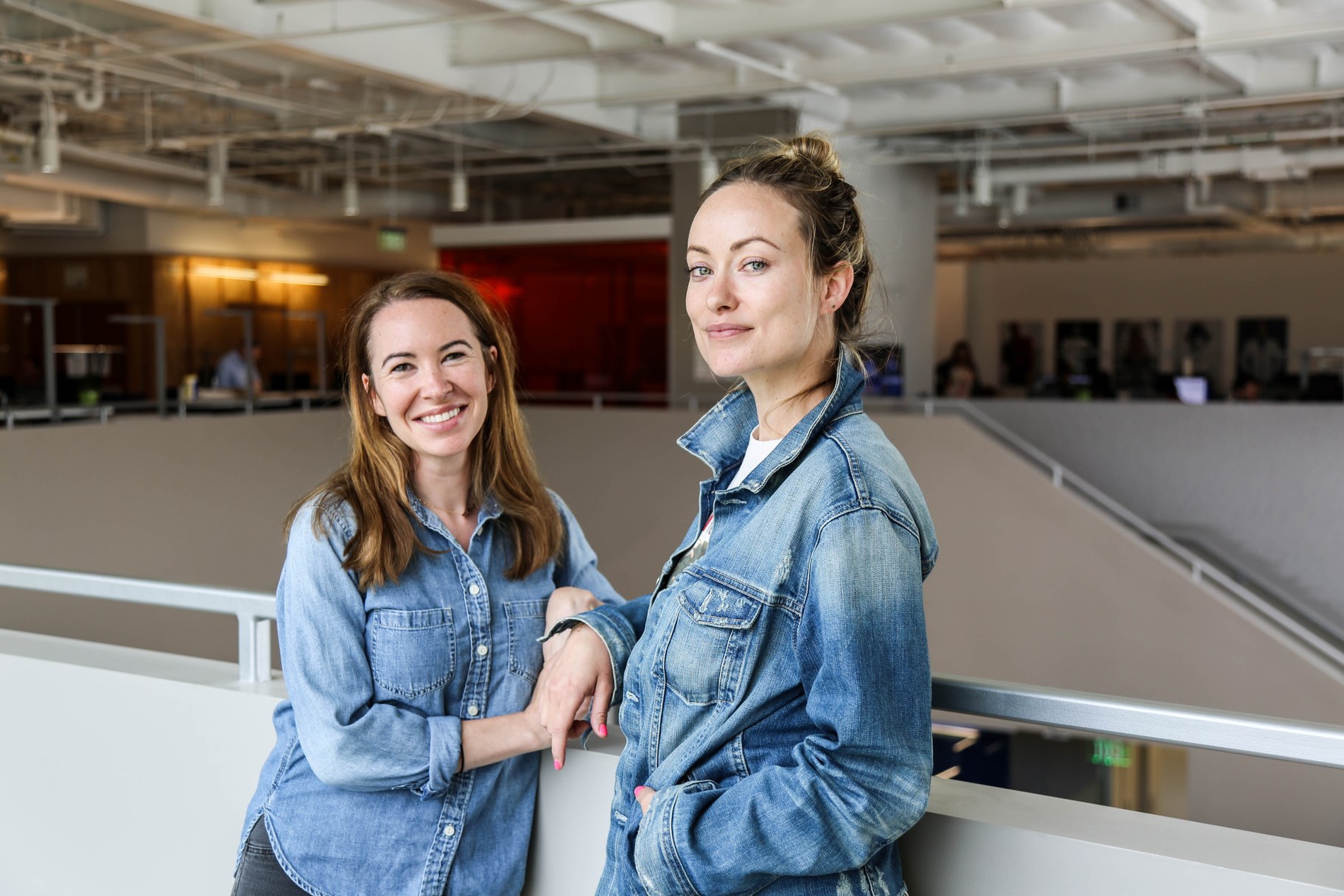 "High school movies are so wonderful because they're in so many ways the first so many things. It's like your first love, your first real best friend, your first experience in so many ways. So being able to tell a story that highlights all of those exceptional experiences while also trying to make it really funny was our goal," says Katie Silberman, who co-wrote the film with Wilde. 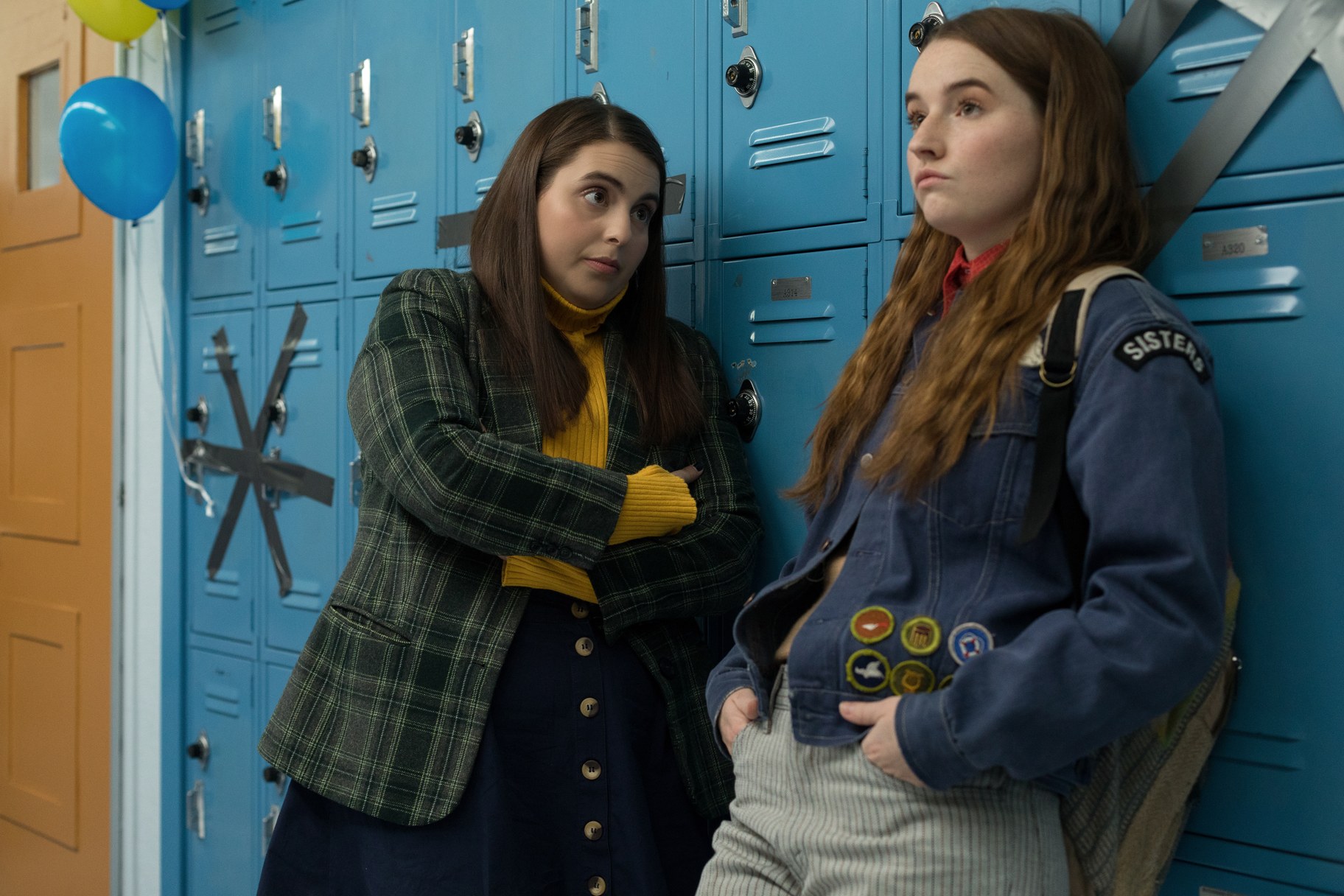 The film is largely about the friendship between Amy and Molly, who are trying to prove to their peers that they're multi-dimensional. "They resent that they've been sort of pigeonholed as the smart boring girls. It's more existential than based on hooking up," says Wilde.

Changing the trope of the high school party 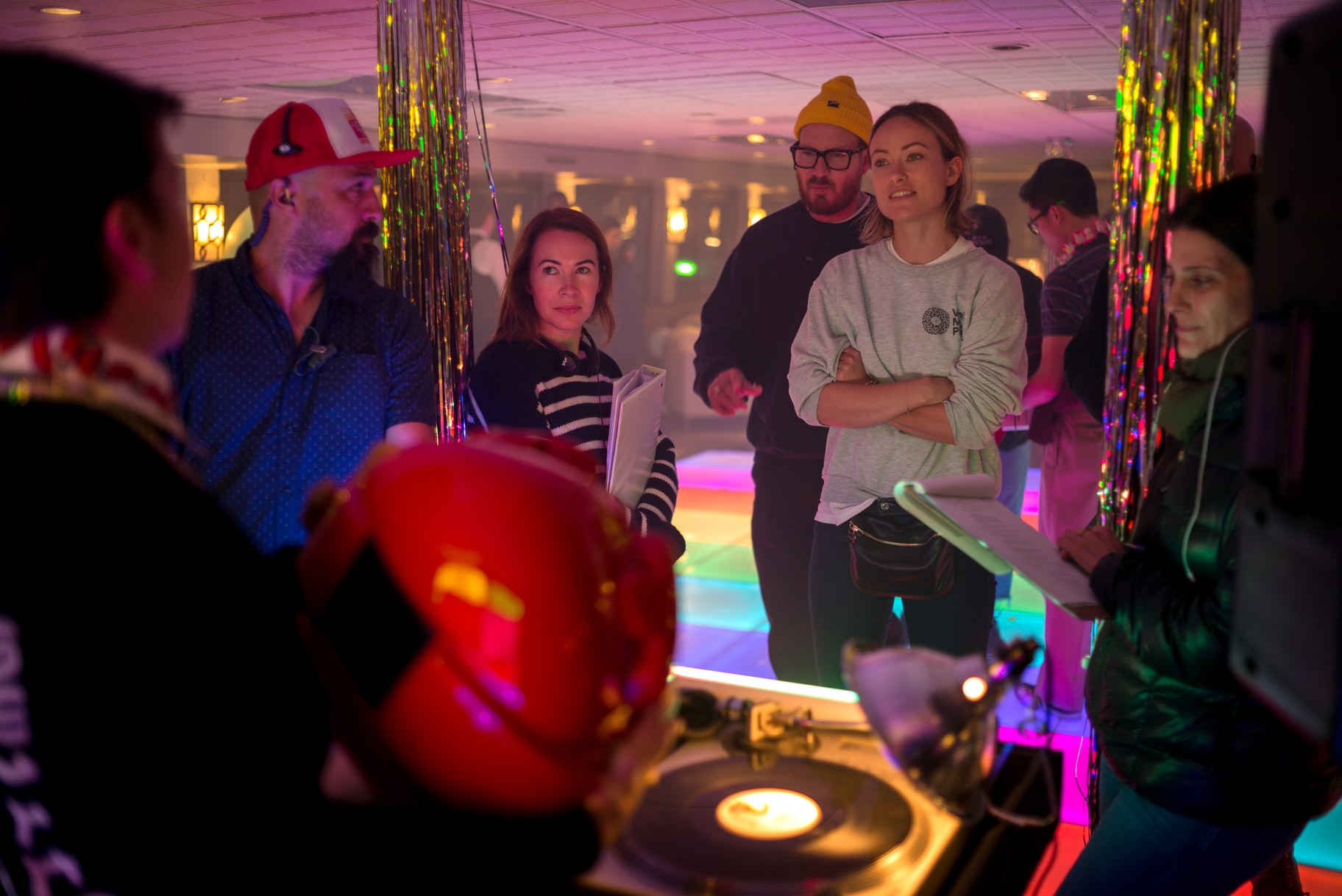 In the party scene, Amy and Molly are isolated from one another for the first time, and the initial excitement turns into terror. Wilde says she wants the audience to feel viscerally connected to their experiences. "I just wanted to show what I felt at these high school parties as opposed to what people are used to seeing in these movies."

Silberman adds that high school parties can be a bit of a revelation. "I think 'Booksmart' does a really wonderful job of kind of peeling back the archetype of who you think all these people are... and it's not like the cool kids in one corner, and the drama kids in another corner, and the smart kids in another corner. The best high school parties are the ones where everyone is just so thrilled to be with each other."

The party wasn’t a setting created to show kids being wild, but a convenient place for things to come to a head, where high school tensions can rise.