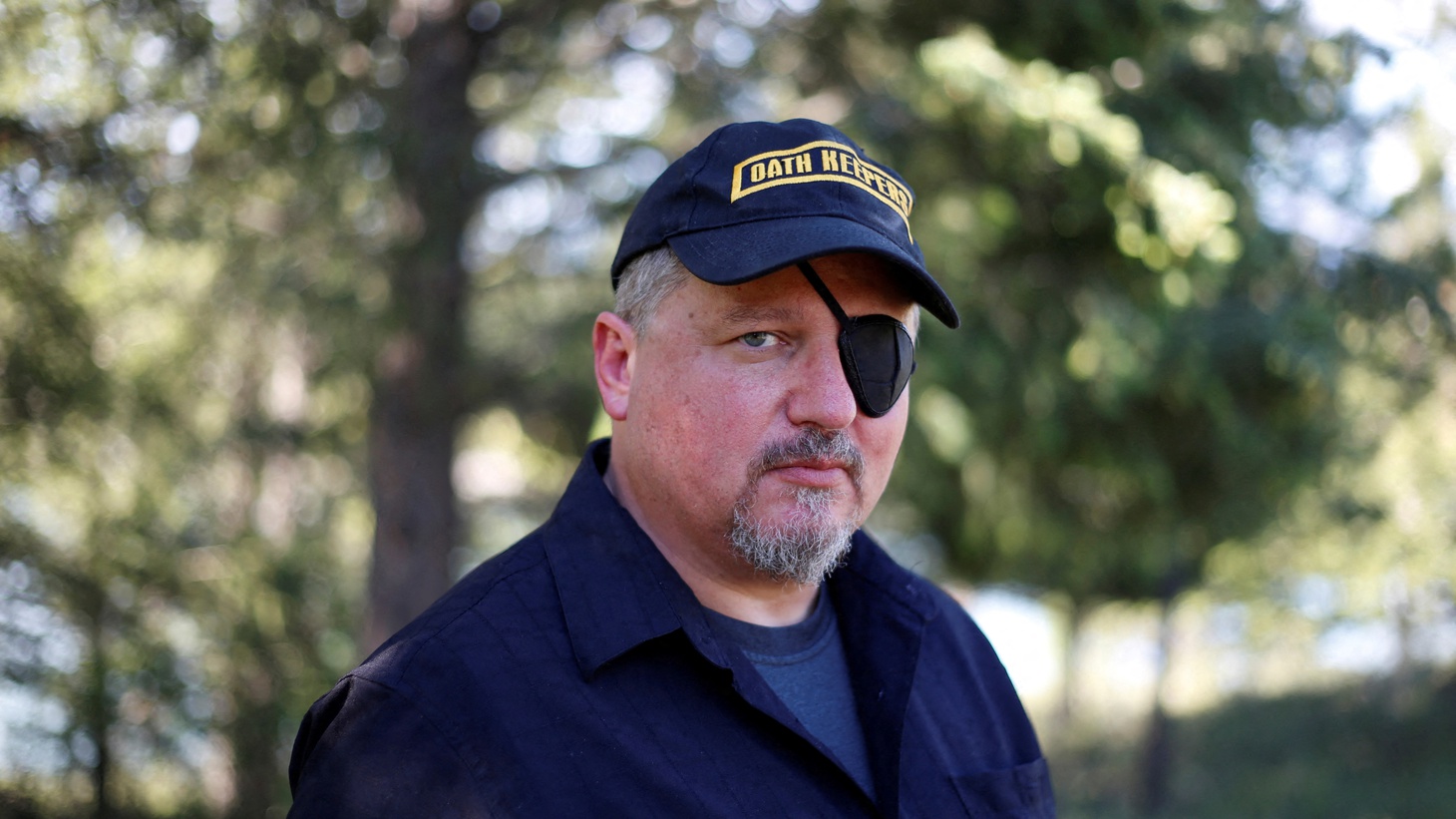 The Department of Justice has charged 11 people, including the leader of the far-right extremist group The Oath Keepers, with seditious conspiracy  — alleging they engaged in a coordinated, armed, military-style plot to enter the U.S. Capitol in 2021 and stand in the way of the election certification. The charges significantly up the ante of the federal government’s prosecution of last year’s insurrection.