Restaurants across LA have been forced to close, putting millions of servers, bartenders, and cooks out of work. Some places are trying to survive on carry-out and deliveries. The hope is that business will operate as usual once the pandemic ends. But already, some restaurants (like Swingers) are saying they won’t be able to re-open.

We hear from two LA chefs on how they’re faring. 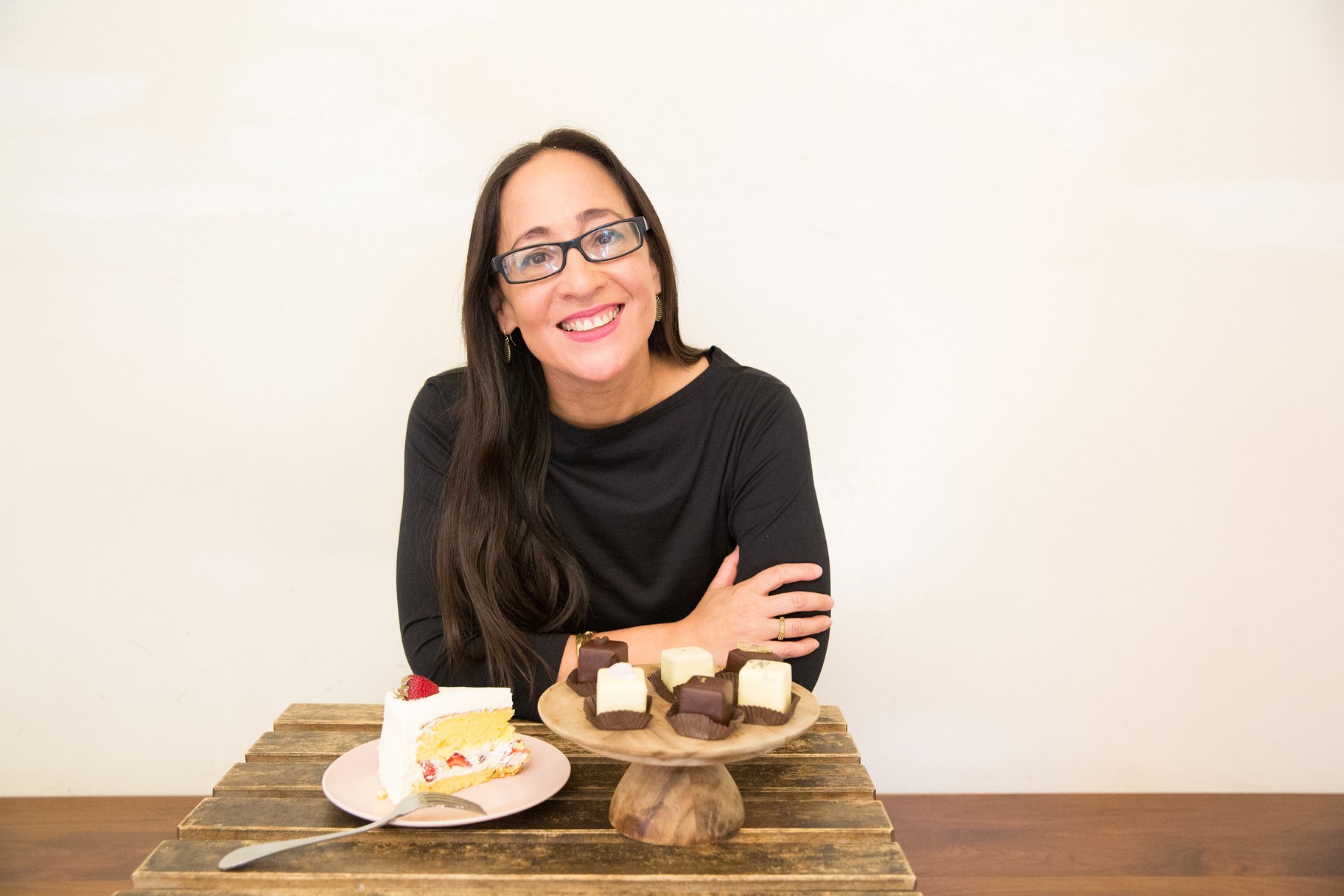 Valerie Gordon is the owner of Valerie Confections, a bakery and cafe that’s still offering delivery and take-out.

“It’s that fight or flight thing. I definitely went right into fight mode. It was like, ‘We are not going down. We have to restructure immediately.’ All of a sudden, we were selling toilet paper and flour and all of these things to stay in business,” she says. 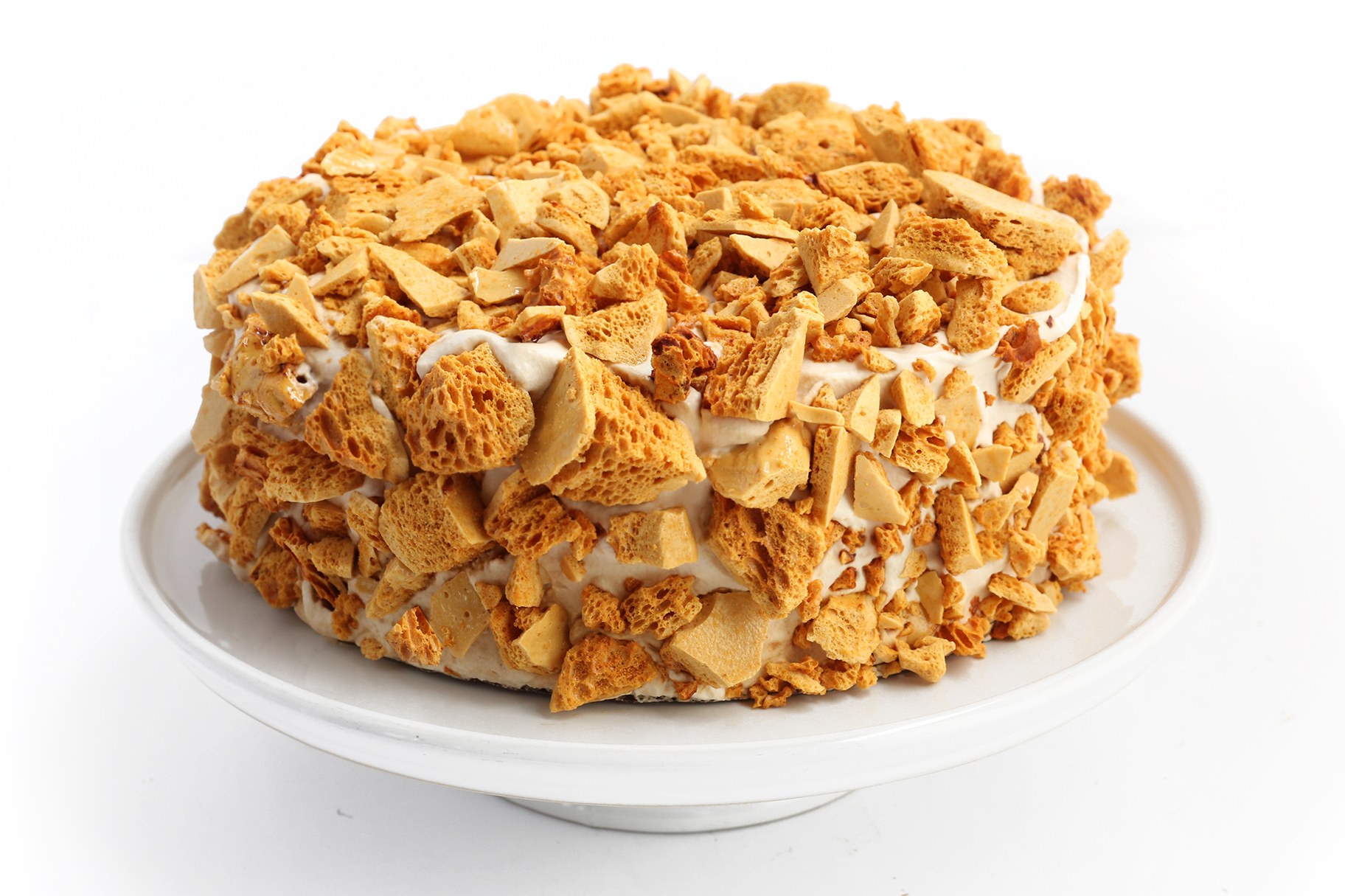 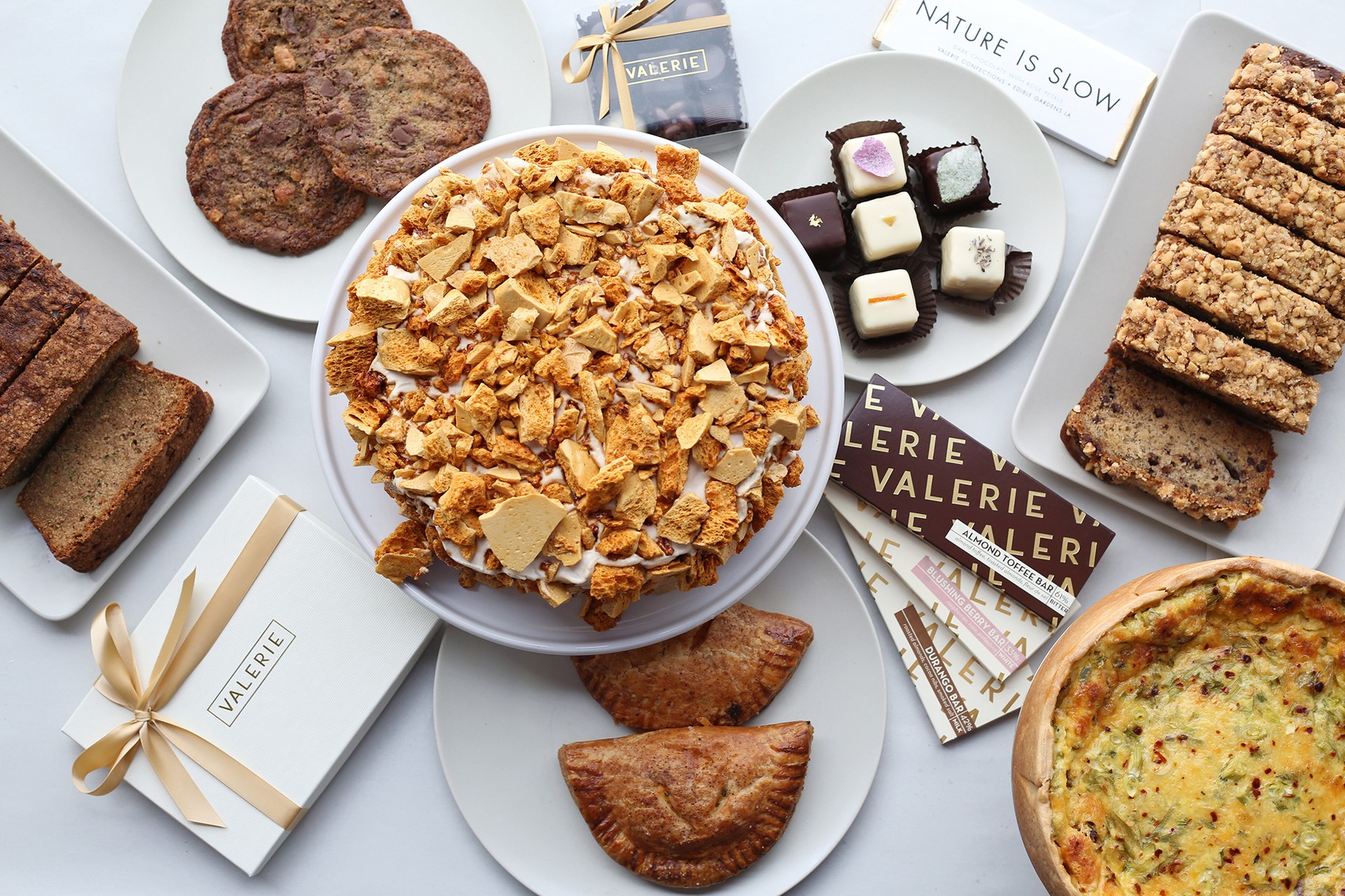 Valerie Confections is still baking and shipping products, but she’s concerned about the stability of the larger restaurant industry.

“We have these small locations that are easier to run and easier to flip, and we don’t have backers. It’s us deciding whether we’re open or closed. With the bigger restaurants, it’s not up to the chef most of the time, it’s up to the people backing it,” Gordon says. 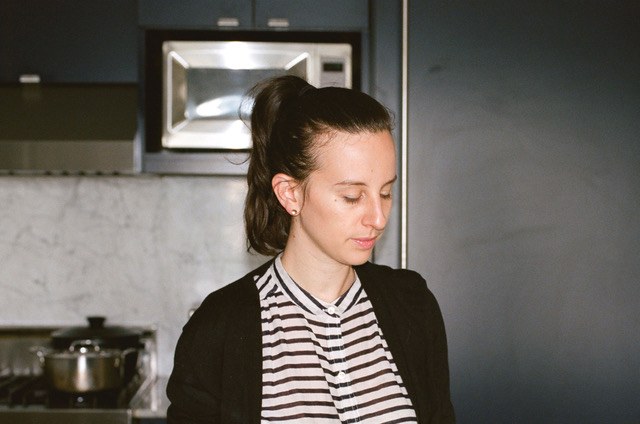 Jessica Koslow is the chef/owner of Onda and Sqirl. Both are closed now.

For Sqirl, Koslow rolled out a pick-up and delivery model prior to COVID-19. However, the physical and mental health of her staff eventually took precedence.

“The bigger issue came to play with our staff: the feeling of safety, the feeling of health security, working during a time of COVID. It was all a little too much.”

Koslow points out that some delivery drivers who picked up orders were not following public safety directives, and that brought fear to her staff.

In the meantime, she’s providing meals to other restaurant employees who are furloughed or out of work.

Those still working at Sqirl are receiving hazard pay, while those furloughed are still receiving health care benefits.

Bernie Sanders it out. Can Democrats unite behind Joe Biden as presidential nominee?

Vermont Senator Bernie Sanders withdrew from the presidential race this morning: “I cannot in good conscience continue to mount a campaign that cannot win, and which would...

McDonald’s employee on working in fast food during COVID-19

LA Mayor Eric Garcetti issued an order that as of this Friday, all essential employees in the city are required to wear masks.

Homemade masks for COVID-19: What works, what doesn’t?

Dr. Scott Segal, MD, MHCM, recently studied homemade masks. "The simplest way to tell if it's a decent filtering mask is to hold it up to a bright light or to the sun, and...

We speak with Valerie Gordon, owner of a bakery/cafe that’s still offering delivery and take-out. She reworked kitchen and business operations to create a safe environment....

Adrienne Miller was only 25 when she got her dream job: Literary Editor of Esquire. The men’s magazine that was once home to legendary fiction writers like Ernest Hemingway...