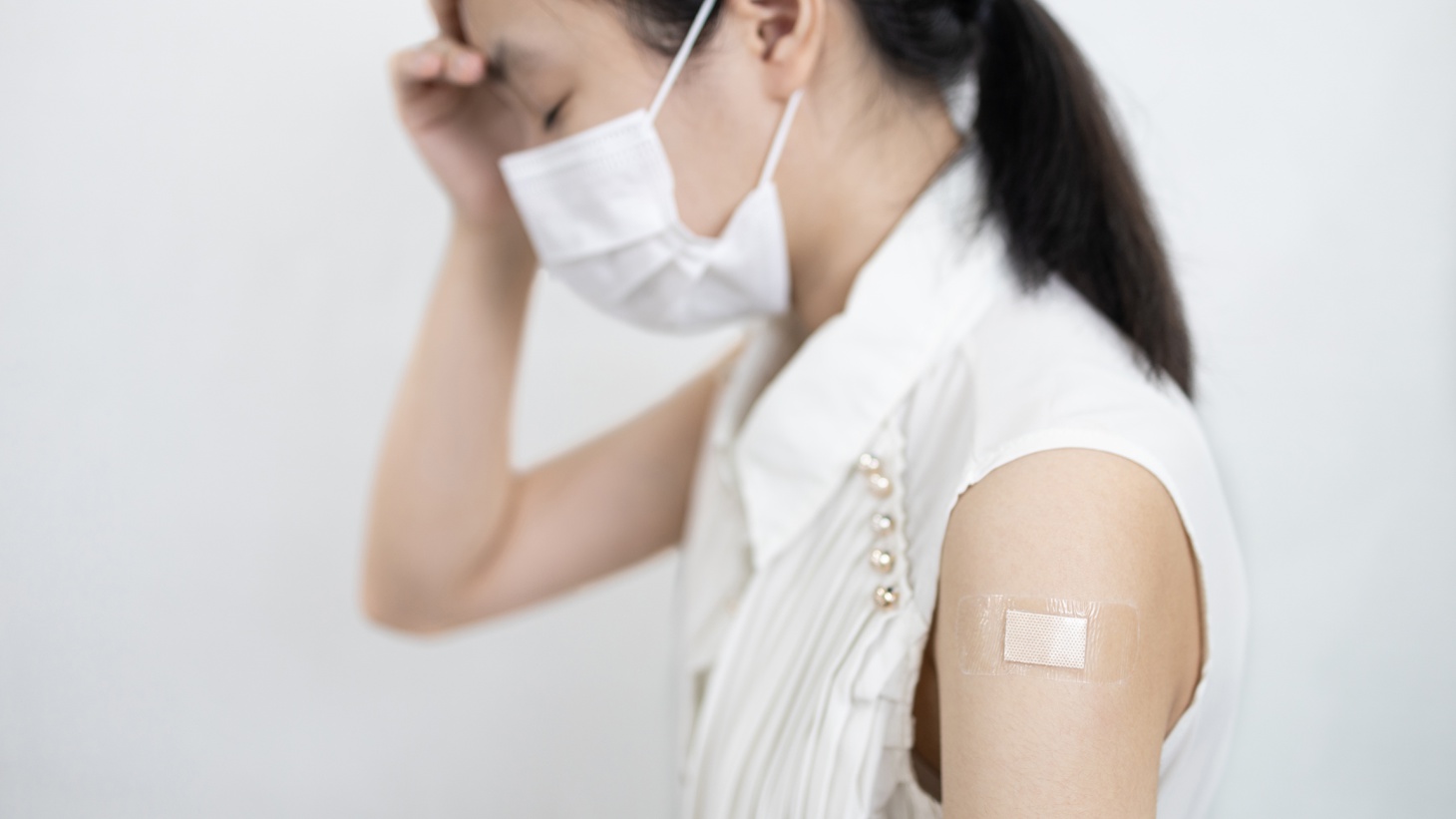 “Most people with brain fog who I've spoken to have been dismissed by the medical profession to some degree. They've been told that their symptoms are just tiredness, or stress, or depression, or anxiety,” says Ed Yong, science writer for The Atlantic. Photo by Shutterstock.

People are still struggling with recurrent respiratory, cardiac, and cognitive issues after their COVID infections. These long-term ailments include brain fog, which is one of the worst and most misunderstood symptoms, according to The Atlantic science writer Ed Yong.

“It affects executive function, which is the term for skills including focusing attention, blocking out distractions, and holding information in mind. All of that is so foundational, that if you lose them, a lot of really basic things [like] planning, multitasking, concentration become almost absurdly impossible.”

Yong says some people with brain fog have lost the ability to drive because they forget where they’re headed. Others can’t read anymore because they can’t string together the meaning of sequential words.

They also struggle with short-term memory. “It's really hard to focus on what kinds of information you should store. And then it's very hard to retrieve that information when you need it, which manifests as problems of memory.”

While brain fog and executive dysfunction aren’t new, Yong points out that similar symptoms are found in people undergoing chemotherapy, those with traumatic brain injuries, as well as people experiencing mild cases of encephalomyelitis or fibromyalgia.

Why does this happen? Yong says some researchers have found that COVID infections can move inflammatory chemicals from the lungs to the brain. That can cause the destruction of normally-functioning neurons in brain areas such as the hippocampus, which plays a role in memory consolidation.

He adds that COVID can damage blood vessels, thus reducing the supply of blood — and oxygen and fuel — to the brain.

It’s still unclear how brain fog recovery works. Yong says a small percentage of people spontaneously go back to normal — or experience severe brain fog. But a large group of patients can present as normal, but still need a lot of rest and recovery.

“Maybe they can drive but they'll need a long recovery afterwards. They might be able to socialize with you. … You might have no idea that they're going through this, but they'll be wrecked for days afterwards or you won't see them on their bad days,” Yong says.

As some people try hiding their symptoms, Yong says it plays into the misleading claim that brain fog isn’t as big of an impairment as it can be.

“Most people with brain fog who I've spoken to have been dismissed by the medical profession to some degree. They've been told that their symptoms are just tiredness, or stress, or depression, or anxiety,” Yong says. “A lot of people with brain fog do become depressed or anxious because it's a horrible thing to go through. But it's not the same as saying that their symptoms are caused by mood disorders, when we know that that is not the case.”

Brain fog can also be accompanied by exertional malaise, where even minor physical or mental activity can worsen other symptoms.

“The most important thing that I've heard from clinicians and patients who have brain fog is you must learn how to pace yourself. … Manage your energy levels, so you don't get into a state of post-exertional malaise.”

He adds, “It can be hard for people to learn how to actually do nothing. And by that, I really do mean nothing. … Checking emails while sitting on the sofa doesn't count as resting. True cognitive rest involves something more profound than that, and I think something that doesn't come easily because of a lot of the ableist biases that people experience.”