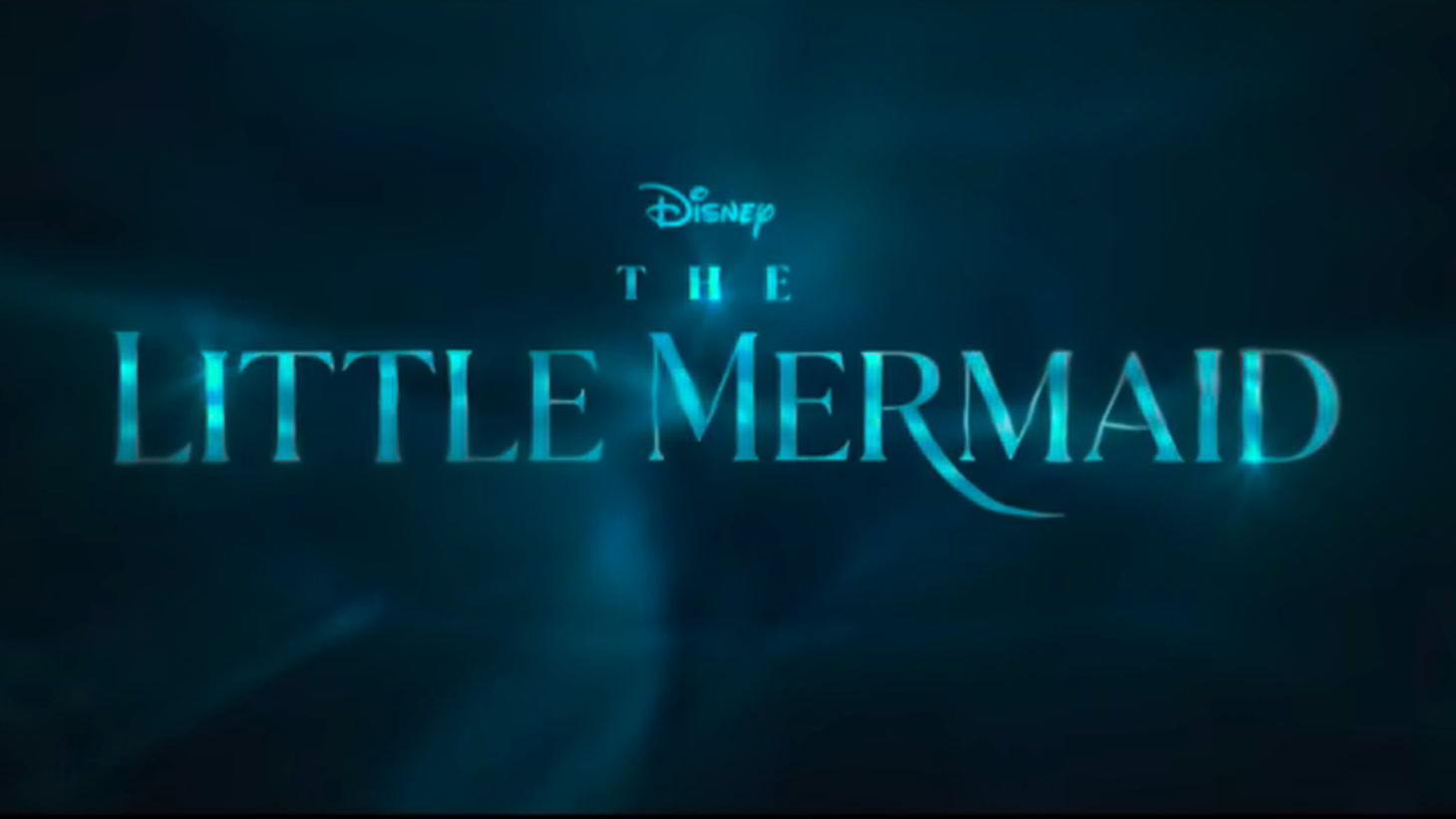 Singer Halle Bailey is Ariel in “The Little Mermaid,” which comes out in 2023. Credit: YouTube.

A Black woman — Halle Bailey — plays Ariel in the new live-action remake of “The Little Mermaid” that comes out next year. The trailer was released this month, particularly exciting young Black girls who’ve watched it.

On YouTube, the trailer has already gained more than 21 million views — but also 1.5 million dislikes.

Brooklyn White, features editor for Essence, says because of the 1989 animation film, people assumed that this remake would start with a white woman, plus whiteness is often viewed as the standard.

She says Black actresses have historically endured racism when they’re announced as stars in films traditionally centered around white women. She uses the example of Zendaya, who was cast as MJ Watson in “Spiderman: Homecoming.”

Also in Rodgers and Hammerstein's “Cinderella” (1997), Brandy played the title character and Whitney Houston was the fairy godmother. Black families were “over the moon,” but critics claimed that Brandy couldn’t act, White recalls.

“In comparison to the criticism that Brandy as Cinderella faced, that criticism was coming from outlets and publications. And now with social media, everyone has a voice. … Anyone who dislikes the Black woman in this role, they can speak freely about that … they can tag her and spew their hate there as well. And it's just really unfortunate to see.”

On social media, #notmyariel already popped up in 2019 when Halle Bailey’s casting was announced, White points out.

Would the backlash make other Black actresses turn down traditionally white roles? Hopefully not, she says.

“I would hope that they feel even more empowered, and feel like this is a part of something that they need to do. Because whiteness is not the standard. And they feel empowered and passionate to go for the roles of their dreams.”