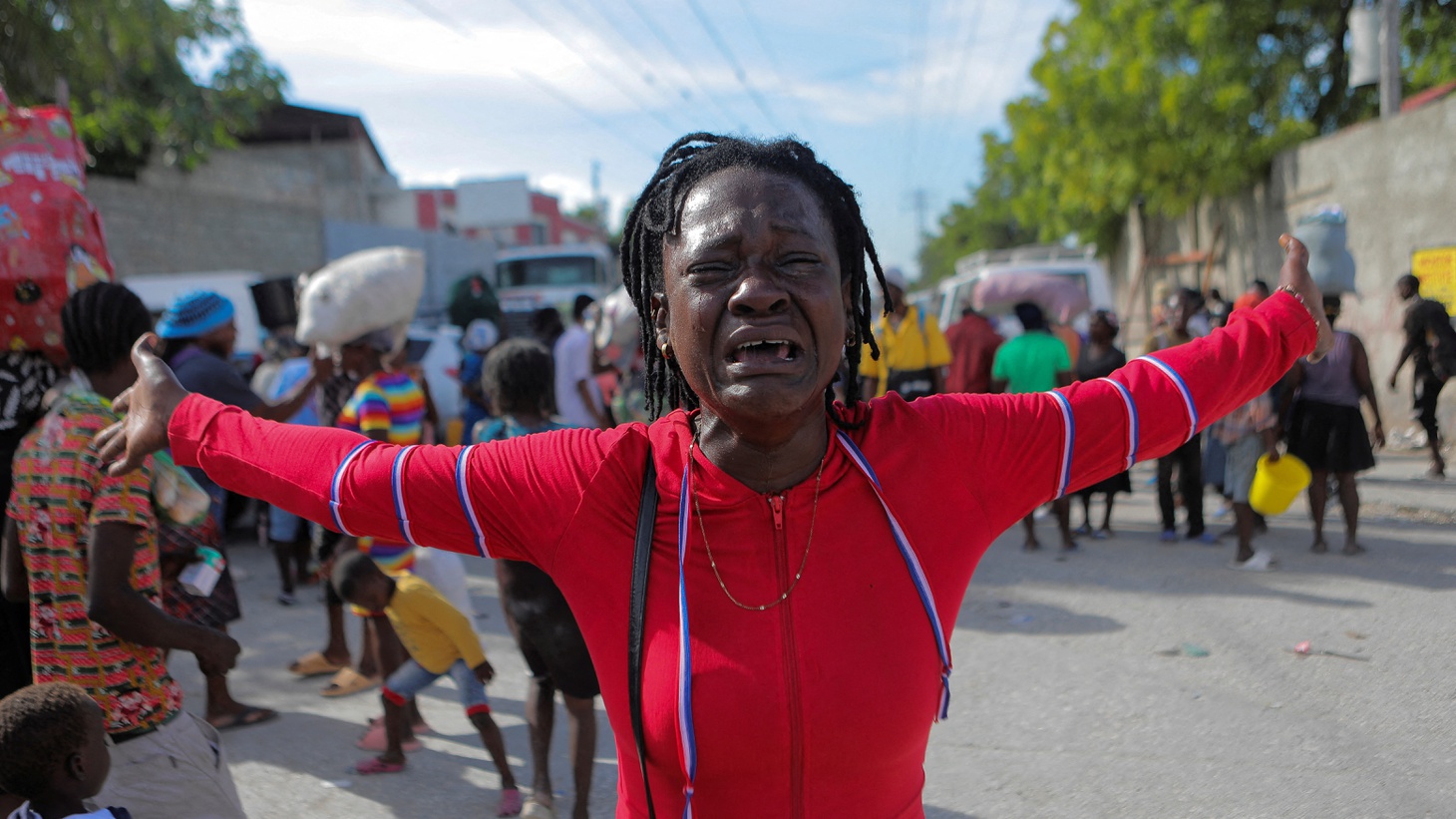 As Haiti faces escalating gang violence, the Biden administration is pushing to send a multinational military force there. The local government asked for such an intervention last month, recognizing that the violence threatens to completely destabilize the country. However, the U.S. doesn’t want to send its own troops, and so far no other country is willing to take the lead.

Meanwhile, a United Nations report last month said gangs are using sexual violence against elderly women and children as young as 10 — to intimidate and control local communities. Street violence has been compared to civil war.

“These gangs, when they fight each other for territory, they inflict a level of violence on the population that is really difficult to imagine. … Rape has become a tool of war and intimidation. You have women who will talk about husbands who were killed in front of them, children they lost while walking home. So it is difficult to understand the proportion and the magnitude of the horror that has overtaken much of the country,” describes Natalie Kitroeff, New York Times correspondent for Mexico, Central America, and the Caribbean.

She says gangs now control a majority of the capital, so aid workers and doctors are having difficulty reaching the most vulnerable communities. Thus, people are doing whatever they can to survive, including drinking rainwater and saltwater, and boiling leaves to eat.

Last month, the prime minister, who has not been confirmed by parliament, formally requested a multinational military intervention.

Kitroeff says Haitians don’t believe foreign troops or aid will solve their long-term problems. “But I talked to a lot of people who are so desperate for just the briefest respite, just a break from the daily torment of what they're living through, that despite their deep, deep reservations about this, many have come to feel that accepting help in the form of security assistance from abroad is the only option left.”