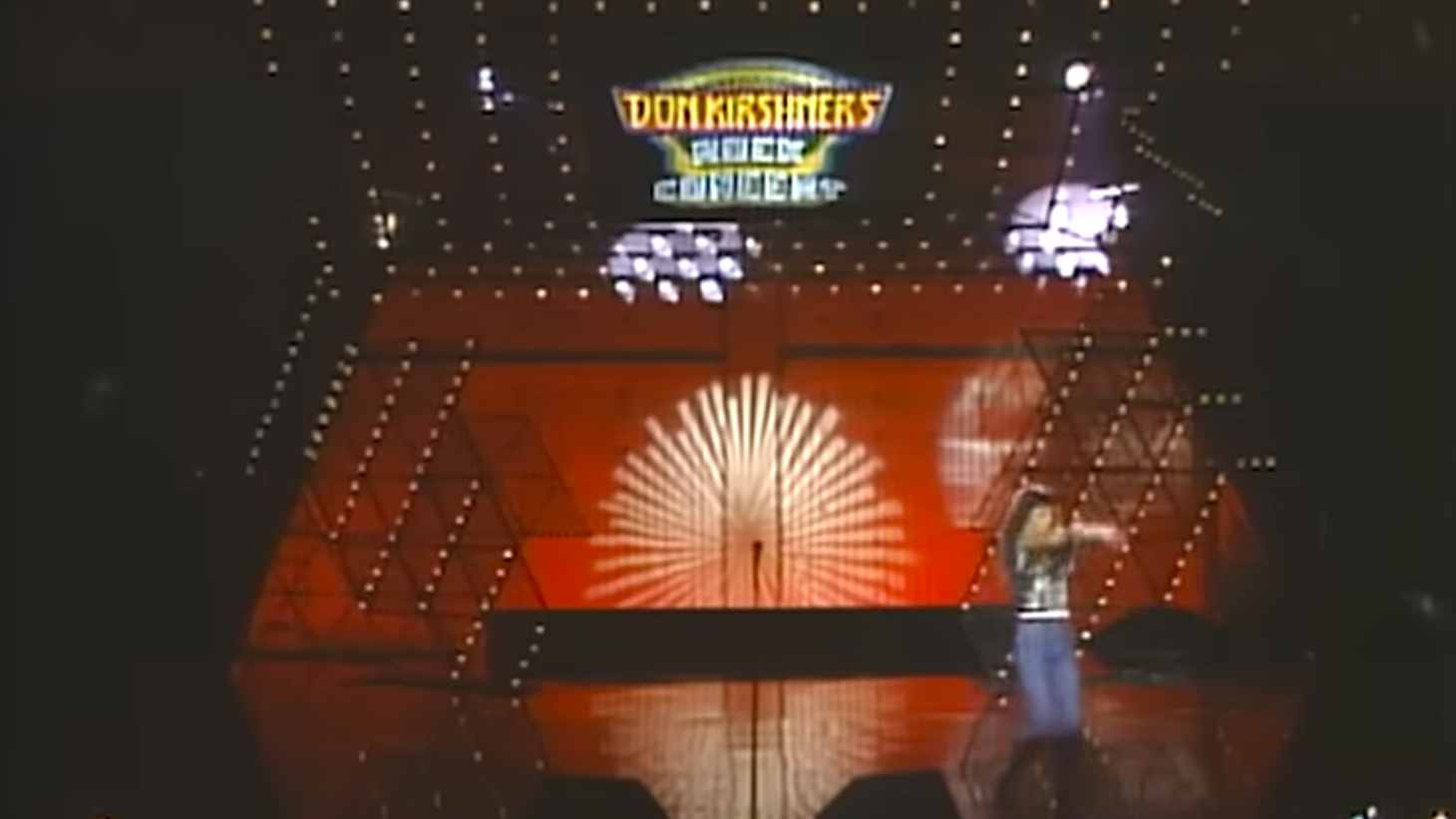 Oscar Award-winning singer, dancer, and actress Irene Cara died at age 63 on November 25. She’s best known for her songs “Fame” and “Flashdance.” Her career included a stint on “The Electric Company,” and starring roles in the cult classic “Sparkle” and “Fame.” She was destined to be the next big star, until a $10 million lawsuit over music royalties appeared to bring her career to a screeching halt. Writer Keith Murphy wrote about Cara’s career for ESPN’s Andscape.