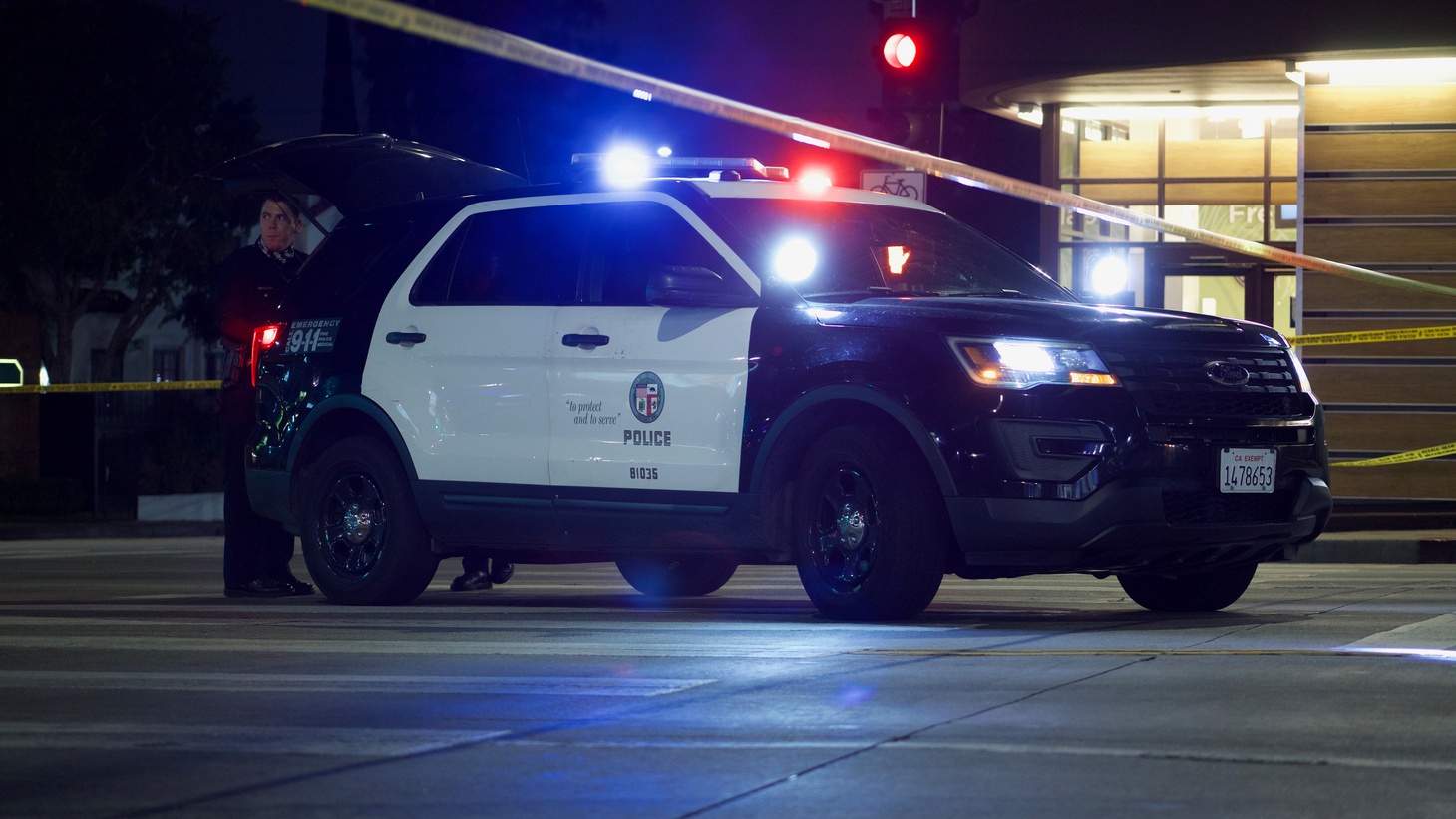 LAPD officers opened fire in a Burlington Coat Factory in North Hollywood just before Christmas, killing a 14-year-old girl. The department is under public pressure to explain why the police fired shots in a store with holiday shoppers — when their suspect was armed with only a bike lock.

The fatal shooting also capped a particularly deadly year for the LAPD. The LA Times says officers shot nearly 40 people last year and killed 18, which is more than double the number of people officers killed in 2020.