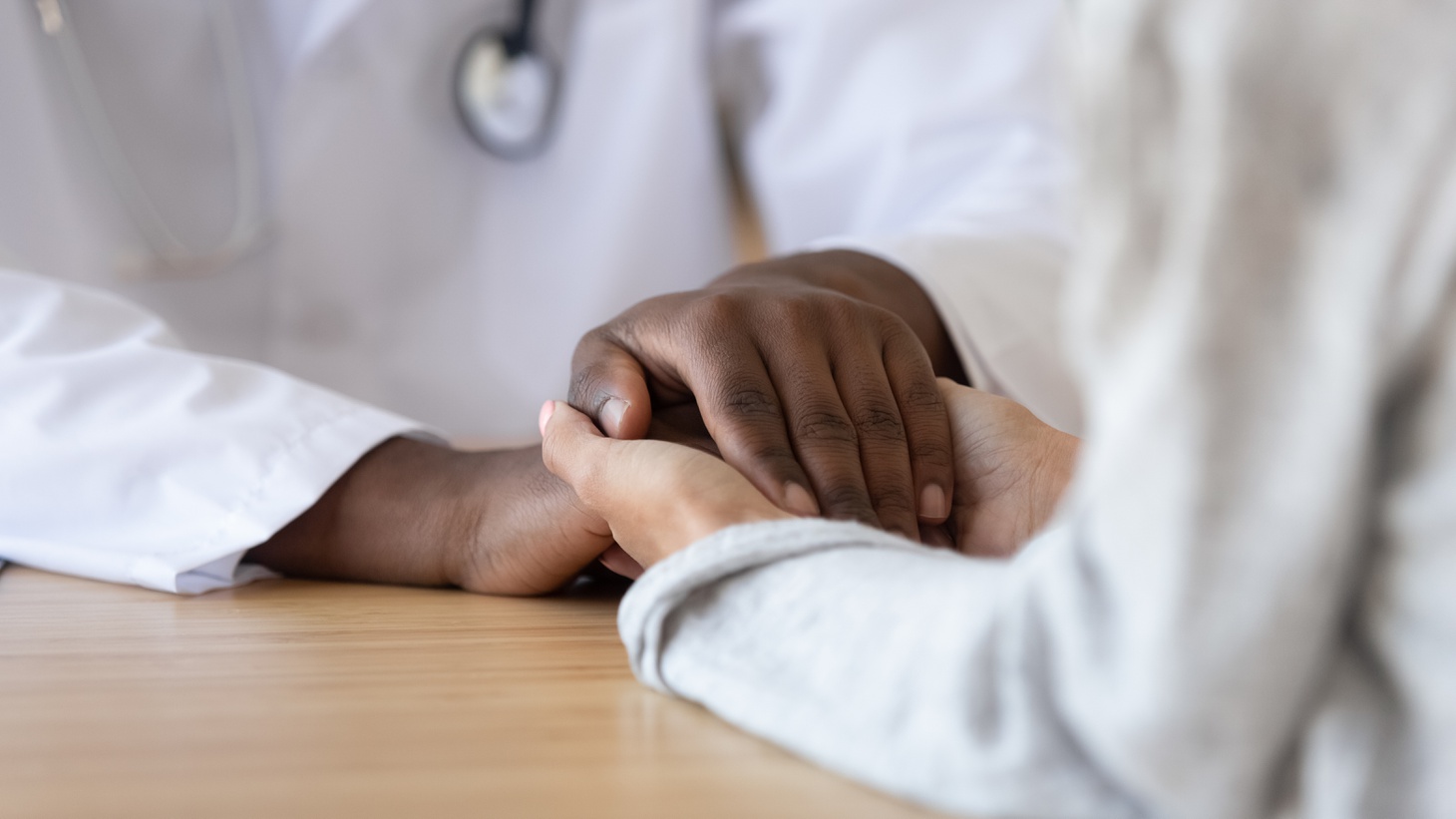 “These laws have a chilling effect on obstetricians because they don’t want to be prosecuted for giving medical care that could be perceived to be an elective abortion,” says New York Times columnist Jessica Grose. Photo by Shutterstock.

This summer, the Supreme Court will rule on a pair of laws — one in Texas and another in Mississippi — that severely curtail abortion. If the court upholds those laws, dozens of Republican-led states are expected to pass similar laws, and that would end legal abortion in much of the country.

It would affect women seeking abortions, plus those who experience serious complications and have to end their pregnancies. That’s according to Jessica Grose, a New York Times columnist who primarily writes about parenting. She had a miscarriage several years ago.