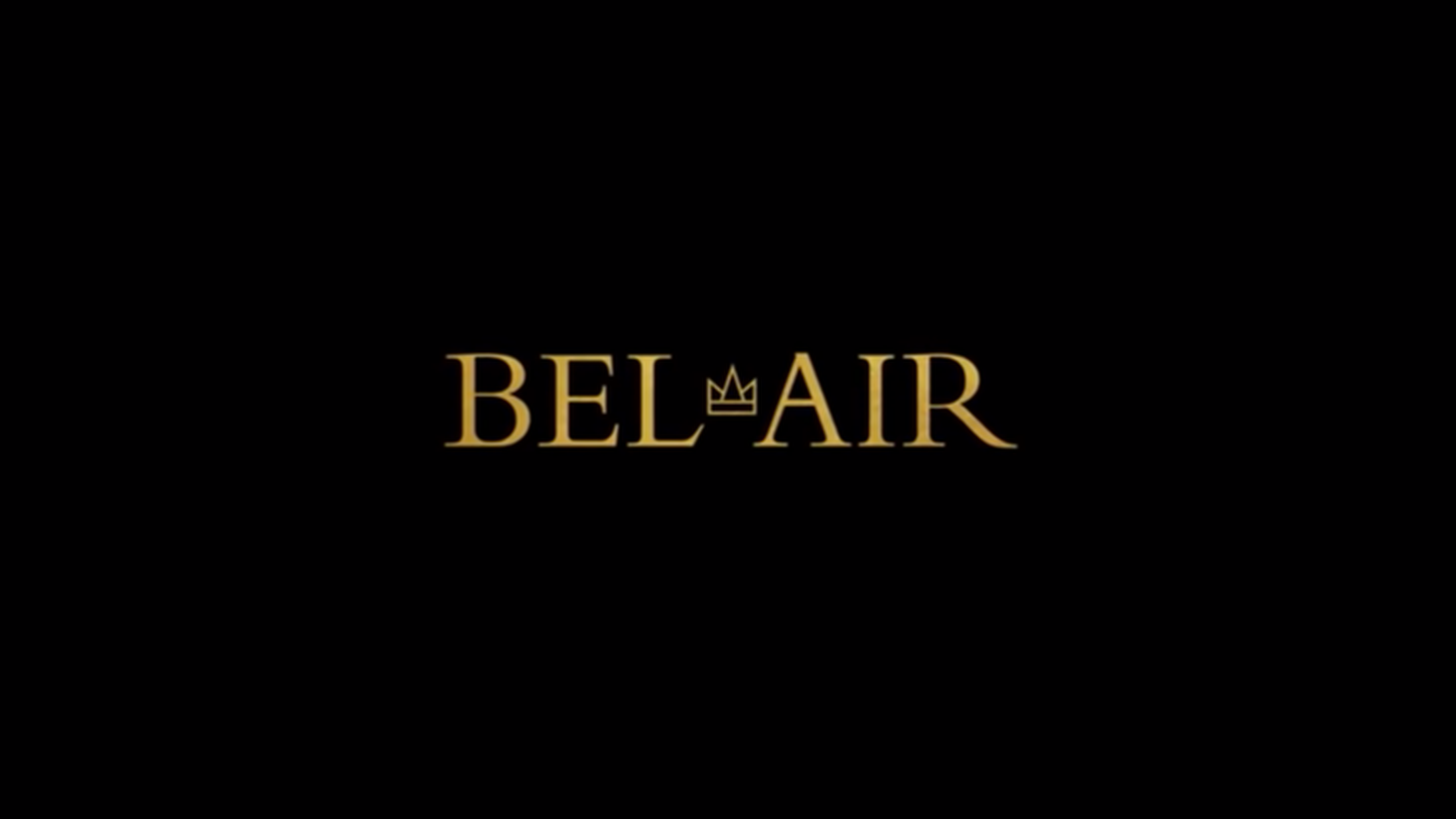 “Bel-Air,” the new “Fresh Prince” reboot, is produced by Will Smith. Credit: YouTube.

Critics share their most anticipated TV shows coming this year. They include the Marvel miniseries “Moon Knight,” starring Oscar Isaac; “Pam & Tommy,” Hulu’s new series about the infamous Pamela Anderson and Tommy Lee sex tape; “How I Met Your Father,” a spinoff of “How I Met Your Mother,” featuring Hilary Duff and Kim Cattrall; “Bel-Air,” the dramatic reimagining of 1990s TV show “The Fresh Prince of Bel-Air;” the Disney+ series “Hawkeye,” in which Jeremy Renner reprises his role as an Avenger who is pulled out of retirement; and “American Auto,” a comedy about a car maker in Detroit who gets a quirky new CEO.