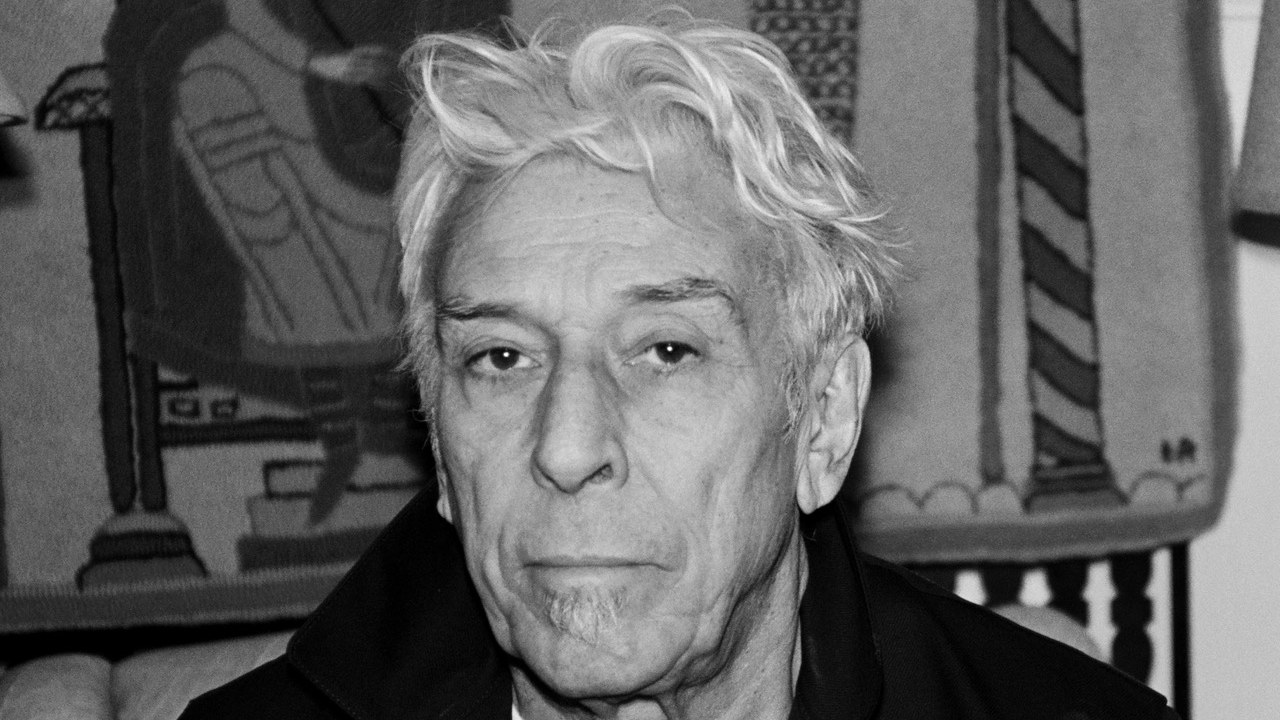 “You really want to have as many concepts in the song by other people as you can get. So I'm very happy when I collaborate,” says John Cale.” Credit: Marlene Marino.

John Cale has experimented with sound for 60 years, building a massive discography of avant-garde rock music. He’s released dozens of solo albums, scores, and collaborations with artists like Patti Smith and Brian Eno. Cale’s rise to musical stardom started in New York with The Velvet Underground, which he founded with rocker Lou Reed, and the group quickly became the epitome of cool with subversive songs and their connection to manager Andy Warhol. At 80, Cale has just released Mercy, his 17th solo album and first new music in a decade.

Cale tells KCRW that Mercy took two and a half years to make. It was conceived when he got back from touring Brazil at the beginning of the pandemic. He started with songs that he already wrote, then deconstructed and refined them.

“Not everything falls into place at once. I didn't change any of the songs. But the people that I managed to grab ahold of and put in the tracks — they added something for sure. I knew many of the musicians. I'd worked with them before. And they each added their own unique abilities.”

“It was really how her voice affected the track that did it for me. She has a very passionate, warm voice. And ‘Story of Blood’ was an awkward concept to put into an album. So I wanted her to sing the chorus, singing solo.”

He adds, “You can't make it too happy. You want to contain all the emotion in the track. Weyes did the vocals and they were really perfect.”

Cale also worked a lot with artist Nico before she died in 1988.

“She became a songwriter because she heard Jim Morrison talk about one way of getting to the core of the song is to write the words down first, and then find an instrument and add to it. … She had a real atmosphere about her … and that atmosphere lasted for many, many years,” he says.

He adds that she’s more appreciated now, and doesn’t know why their friendship lasted so long.

Cale notes that collaborations are learning opportunities, and he particularly took a lot away from Reed.

“He was making up lyrics about what we were doing that day. … If we were starting at 10 o'clock in the morning, he would start singing about what we were doing at eight o'clock that morning. And it would all be a tale to be told,” Cale says. “I know from experience that doing a new and different track is always something of a challenge and has its own excitement.”

Other artists he’d like to work with: those who focus on hip-hop. “Young Fathers is a band in Glasgow. They're really trying hard to push the boundaries of their style of music, which is very likely. But there are a lot of others, and it’ll happen.”