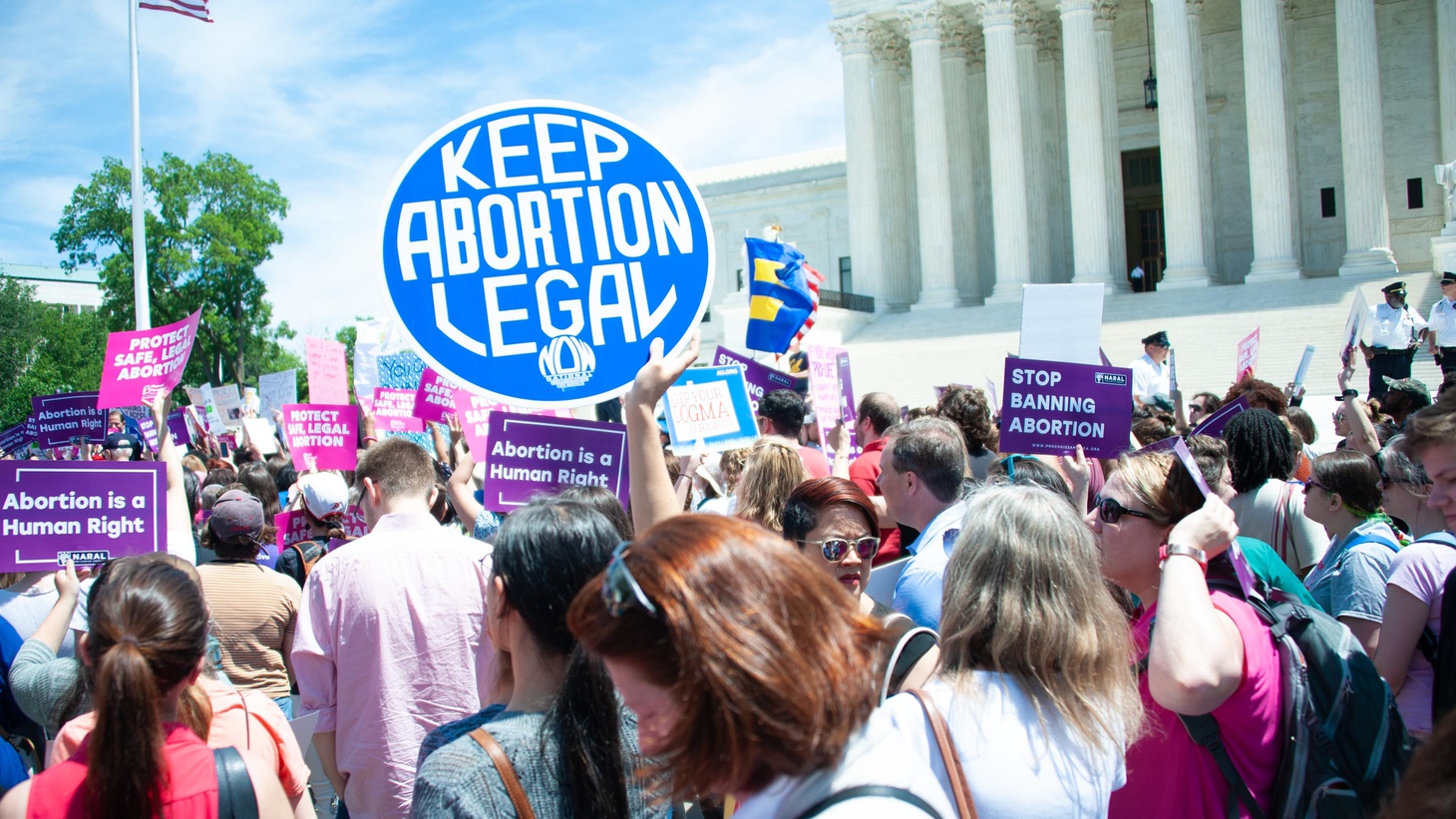 Activists outside the U.S. Supreme Court hold signs advocating for legal abortions, May 21, 2019. Photo by Shutterstock.

In the days leading up to Sunday’s 50th anniversary of Roe v. Wade, the Supreme Court released its final report into who leaked the draft of last summer’s Dobbs decision that overturned Roe. After interviewing nearly 100 high court employees, and looking at computers, printer records, call and text logs, investigators found no conclusive evidence of exactly who leaked it, or how it ended up in the hands of the Politico reporters who published it.