Now Chinese hip-hop is part of LA’s ChinaWeek, a festival aimed at connecting US and Chinese culture. Tonight, Chinese hip-hop will be onstage at  El Cid in Silverlake for “RADII presents: china.wav.”

Josh Feola helped organize the show. He’s Culture Editor for RADII, an independent media outlet in Shanghai. He spent a decade working in China as a musician, venue manager, promoter, and writer.

Feola gives Press Play a preview of the show: 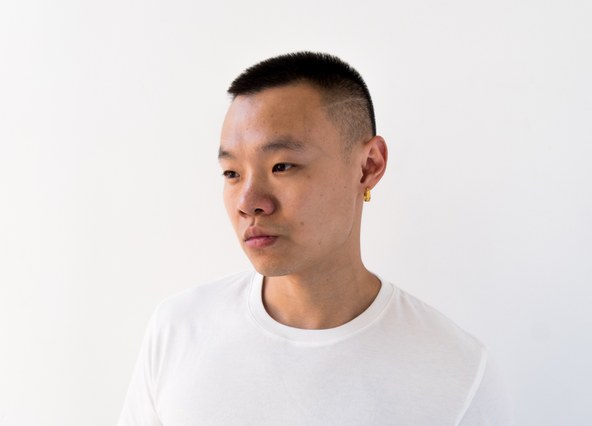 Bohan Phoenix was born in China, then moved to New York when he was young and learned about hip hop culture there.

“Hip-hop for him was kind of an important cultural tool, a way to understand the world around him, and to some extent, it was even a way to learn English,” says Feola. “That helped him adjust in some ways. So he grew up in New York, and with hip-hop as a central creative force in his life from the beginning, basically.”

In the last few years, Phoenix has spent lots of time in China, developing relationships with fans, collaborators and other artists. He still divides his time 50-50 between his native country and New York.

“Overseas” is about Phoenix’s feelings of not belonging in either China or America, says Feola. “You have pressure like missing family when you're in one place, but he wants to return to China. His family's in New York. He has deeper family in China. A lot of his art is exploring this bicultural identity. He does it bilingually as well.” 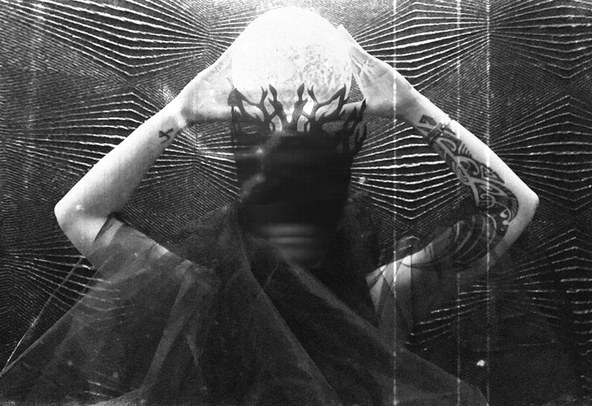 Yehaiyahan is from a rural part of southwestern China, and has lived in Shanghai for about 14 years, where she’s been an active force in the underground music scene, says Feola. “Her mom always supported her, bought her instruments, bought the books to learn how to play, then taught herself and taught Cha Cha.”

Feola says Yehaiyahan gained recognition when she was selected to be part of the Red Bull Music Academy in Madrid in 2011, which allowed her to make connections with other young artists. “That really invigorated her to come back to China and double down on her craft. And that's where Faded Ghost came in. She was traveling a lot, and felt a need to have a more private personal project.”

MC Tingbudong (aka Jam No Peanut) 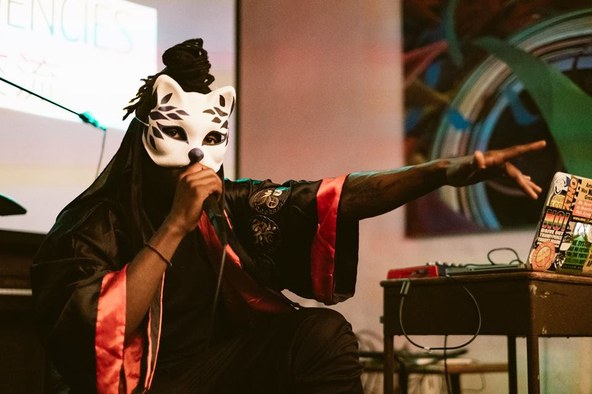 MC Tingbudong is an African American artist from Washington D.C., where he studied Chinese in high school. He raps in Mandarin and English, and studied hip-hop in China as a Fulbright scholar.

“Tingbudong” is Chinese for “I can’t understand what you’re saying.” The moniker was born in Beijing around 2008.

Then the artist moved back to the U.S. to work on other projects, and last year, he did did an artist residency with Yehaiyahan in China. He’s planning to return to China for a tour.

How is he received in China? “There's an initial shock, and then a sort of appreciation that you can tell settles in among the Chinese audience when he's explaining his craft, and he's explaining the history of hip-hop and his roots,” says Feola. 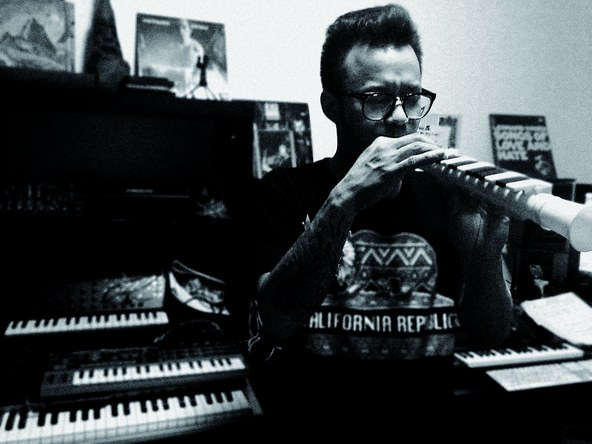 Los Angeles native Kai Luen spent more than a decade in Beijing. He’s back in LA now, pursuing an MFA in Music Technology at CalArts.

His music is all instrumental. Tonight, he’ll be playing with Sara Sithi-Amnuai, who’s using a Chinese reed instrument called “sheng.”