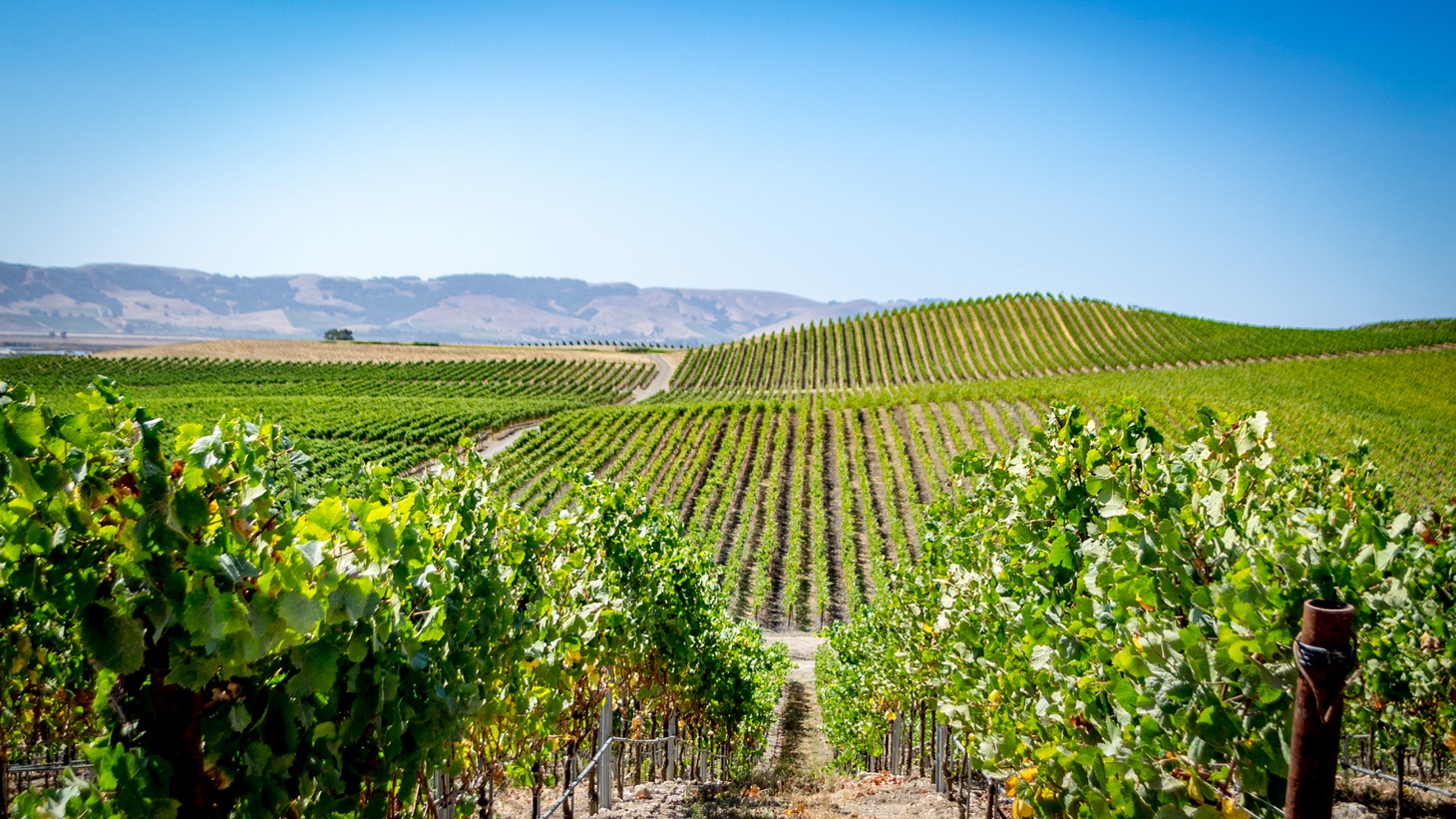 Wealthy investors are getting a big tax break for putting their money in a development in Napa Valley. Photo by Shutterstock.

Wealthy investors have parked their money in a development in Napa Valley that boasts lounges for sipping fine wine and eating caviar, and they’re getting a massive tax break for doing so. It’s through the Opportunity Zones program, which former President Trump signed into law. Meanwhile, the poorer parts of the country have seen very little of this extra funding.

“It's called the Gordon Building. … [It’s a] gorgeous Italianate structure. The developer bought it and … it had been damaged in earthquake in Napa,” explains Evan Halper, staff writer at Washington Post. “And I think 2014, this Opportunity Zone[s] credit came along, and it basically enabled him to lure investors to … get this big tax break if they invest in retrofitting this building. And so now, millions have been invested in a building that's — it's a very fancy wine bar and also an Anthropologie.”

This program was designed so the richest Americans would invest in — and thus revitalize — the most economically distressed parts of the country, he explains. “Downtown Napa doesn't strike many people in California as an economically-distressed community,” he notes.

Nonetheless, this is all legal. “Everyone's saying, ‘Well, we're not to blame.’ … Because the policy allows this. The money is going to flow where the biggest return on investment can come. And it turns out, that's not the poorest communities. That’s … Census districts that crept into the program that really didn't need the investment.”

But states do bear some responsibility, Halper points out, since the program was dropped on them, and they had a short turnaround time to identify the Census tracts that would be eligible for these tax credits.

“California allowed this gold rush to happen. And on the other hand, the state said, ‘We're not going to allow developers or anyone else to declare these Opportunity Zone[s] credits on their state taxes,” he says.

To fix the program, Halper says you could demographically narrow down who qualifies, mandate updated data that’s used to pick Census tracts, and most importantly, have more transparency.

“People are claiming this tax break without anyone ever knowing. The IRS is keeping all the data secret. Some of it's been leaking out. But we can't even do a holistic, top-to-bottom analysis of how this is working because those who are using a tax break don't even have to have to disclose that they're using it.”