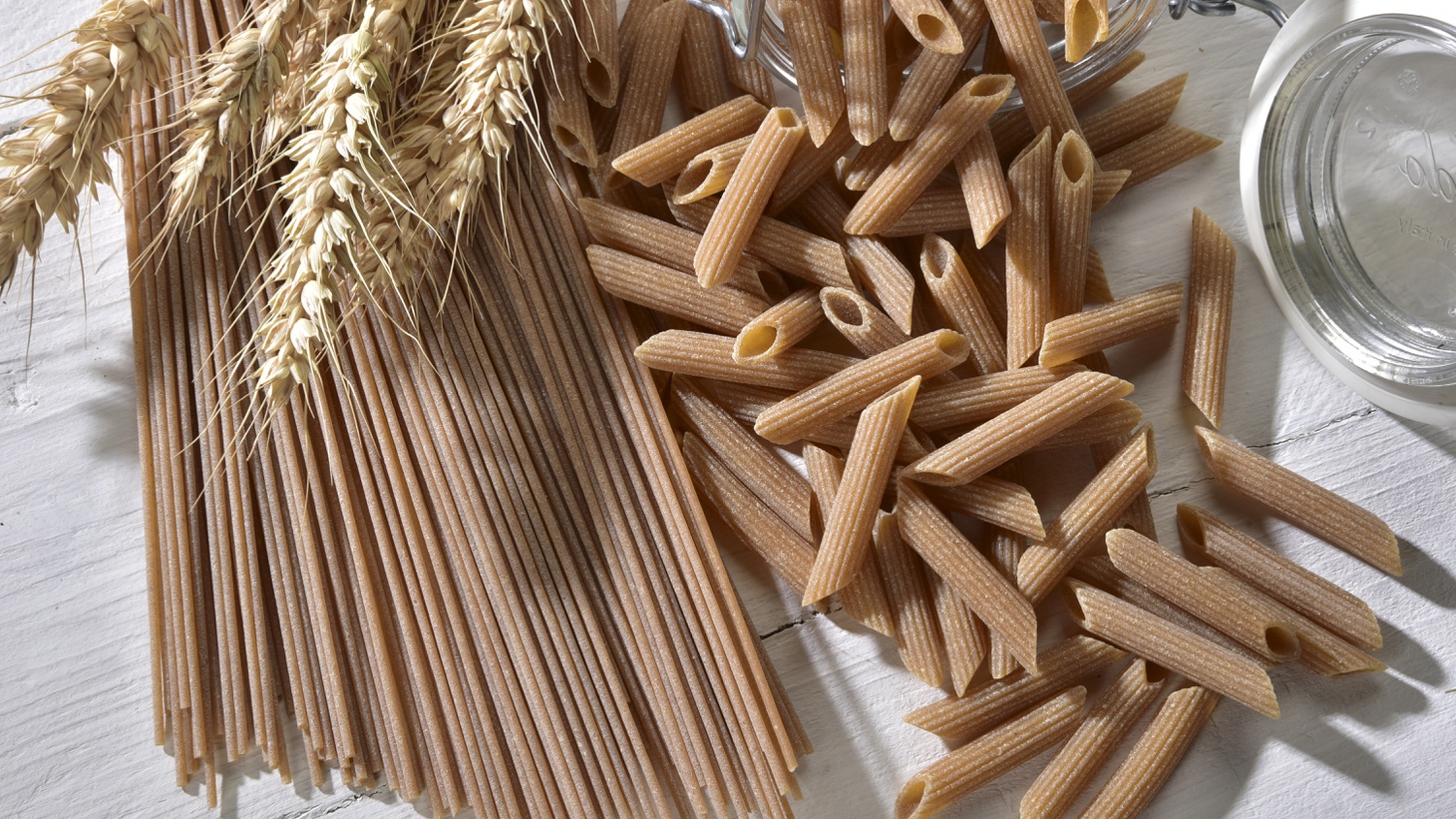 “Russia and Ukraine together export about a quarter of global wheat. And that goes into bread, pasta, a lot of packaged foods, flour — resulting in a lot of calories for many people, and particularly places like Egypt, Turkey, Iran,” says reporter Ana Swanson. Photo by Shutterstock.

Gas prices have already been up, and the conflict in Ukraine is expected to further disrupt the global supply chain. Volkswagen and BMW have announced that they are slowing production.

Russia is also a major producer of palladium and platinum, which are used in cars’ catalytic converters; plus aluminum, steel, and chrome, which are used for various car parts, explains Ana Swanson, New York Times reporter covering trade and international economics.

“These are extraordinarily complex supply chains with hundreds or thousands of components. And when you start to miss out on a few of them, it can really … throw a wrench in the entire production chain,” she says.

The COVID pandemic-produced shipping bottleneck may be exacerbated by this international conflict as welll. Some ocean vessels have slowed and ports will be affected, especially ones that export Ukraine’s wheat, which is important to Turkey, Egypt, and other parts of the world, she explains.

In terms of transportation, the bigger effect may be on airlines, Swanson points out. “Air cargo right now is routing around that area, which means that airplanes are flying farther, using more fuel, that means those costs go up. Also, the European Union, Russia and the United States have announced some reciprocal restrictions on each other's airspace. And so that is cutting down on flights globally. And when you fly on an airplane, oftentimes there are goods that are traveling in the belly of that airplane. So fewer flights, diverted flights all makes it harder for people to move goods around the world as well.”

When it comes to food, Ukraine is a major supplier of the world’s sunflowers. Have you noticed sunflowers popping up as symbols for unity with Volodymyr Zelensky’s country? Swanson says sunflower oil is used in packaged food like potato chips, as well as cosmetics.

And wheat harvesting season starts in July, so the duration of the conflict will affect what exports of that crop will look like, she explains. “Russia and Ukraine together export about a quarter of global wheat. And that goes into bread, pasta, a lot of packaged foods, flour — resulting in a lot of calories for many people, and particularly places like Egypt, Turkey, Iran.”

She adds, “Already you have global food prices rising quite precipitously because of the rising price of shipping, of fertilizer, of fuel. And so for people in poor countries especially, who spend a greater deal of their income on food, this is a really serious situation. And already experts are highlighting that this could put the world at risk of greater global unrest in poor countries.”