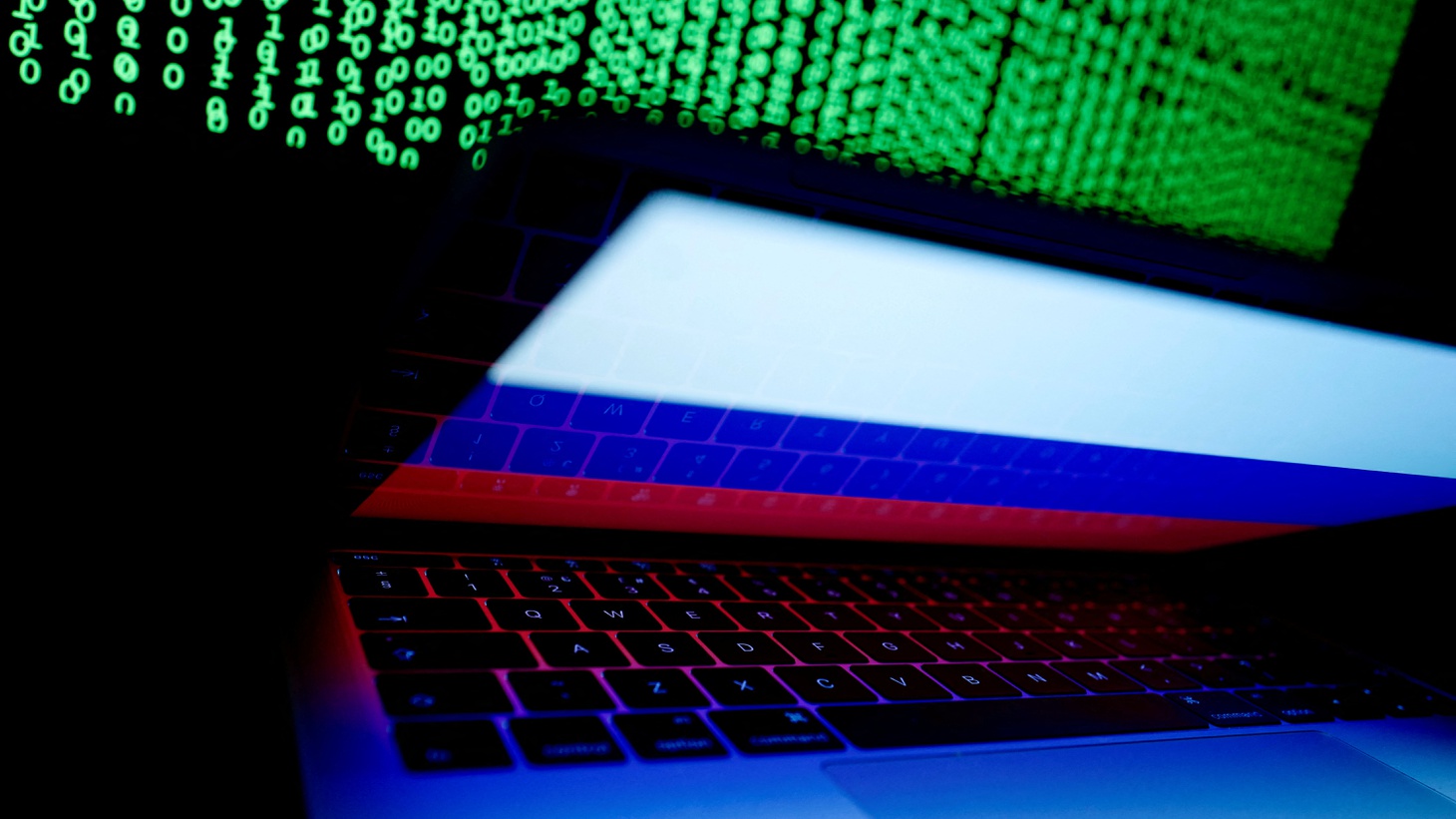 A laptop shows a Russian flag, as the computer behind it displays green cyber codes. Illustration picture taken on March 2, 2018. Photo by REUTERS/Kacper Pempel/Illustration/File Photo.

After nearly eight days of conflict in Ukraine, Russia has not used one of its best-known weapons: large-scale cyber attacks.

As Russia developed its cyber capabilities over the years, people expected it to launch a “hybrid war” in its next major military conflict, according to Joseph Marks, who covers cybersecurity for the Washington Post.

But he says that Russia’s main focus remains a mystery — put all its attention on Ukraine or respond to worldwide sanctions?

“The question is what are their priorities right now, and are they going to do something that’s only for effect, but not have the effect that they want?”

Mark adds that Russian hackers have plenty of tricks up their sleeves, noting reports that they have access to key U.S. infrastructure agencies.

“They don’t necessarily do anything, but maybe wait for the right moment to launch some kind of attack when relations get as low as they can,” Marks says. And with mounting sanctions from the United Nations and other countries, U.S. intelligence officials are concerned that hackers can retaliate at any moment.

Many NATO military officials are trying to figure out what degree of a cyberattack can invoke the organization’s Article 5, which states all NATO countries would assist its ally if they are the victim of an “armed attack.”

“We’re thinking a lot about it, and debating and trying to figure out how we would respond to it, but we haven’t quite seen it in real life yet, which makes it tough to wrestle with.”