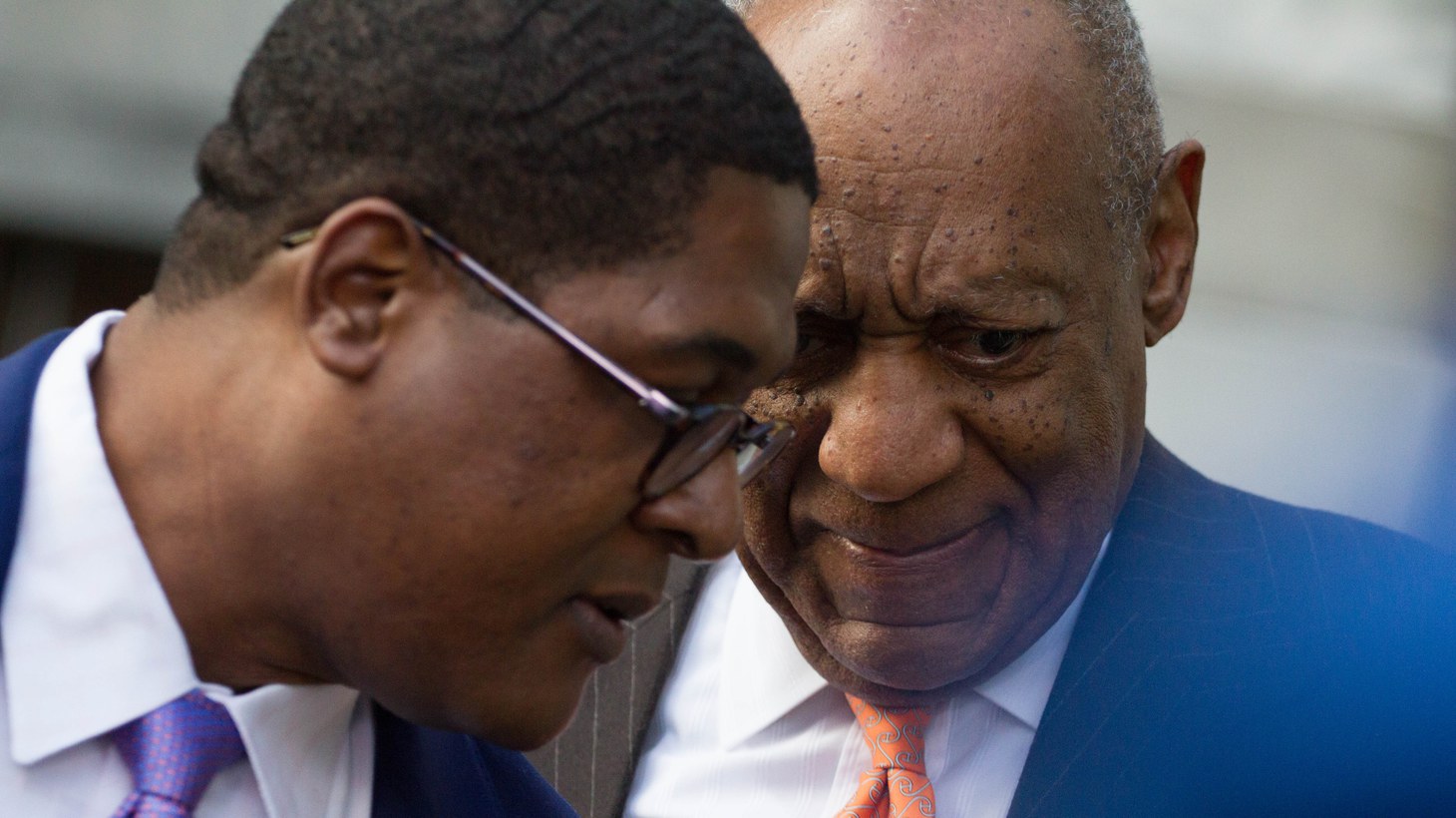 The U.S. Supreme Court has been issuing high-profile decisions in cases related to a Guantanamo Bay detainee and the Boston Marathon bomber. Although they haven’t issued decisions today, the justices made news for something they didn’t do. The high court decided not to review a decision made by Pennsylvania’s state Supreme Court to throw out Bill Cosby’s sexual assault conviction.