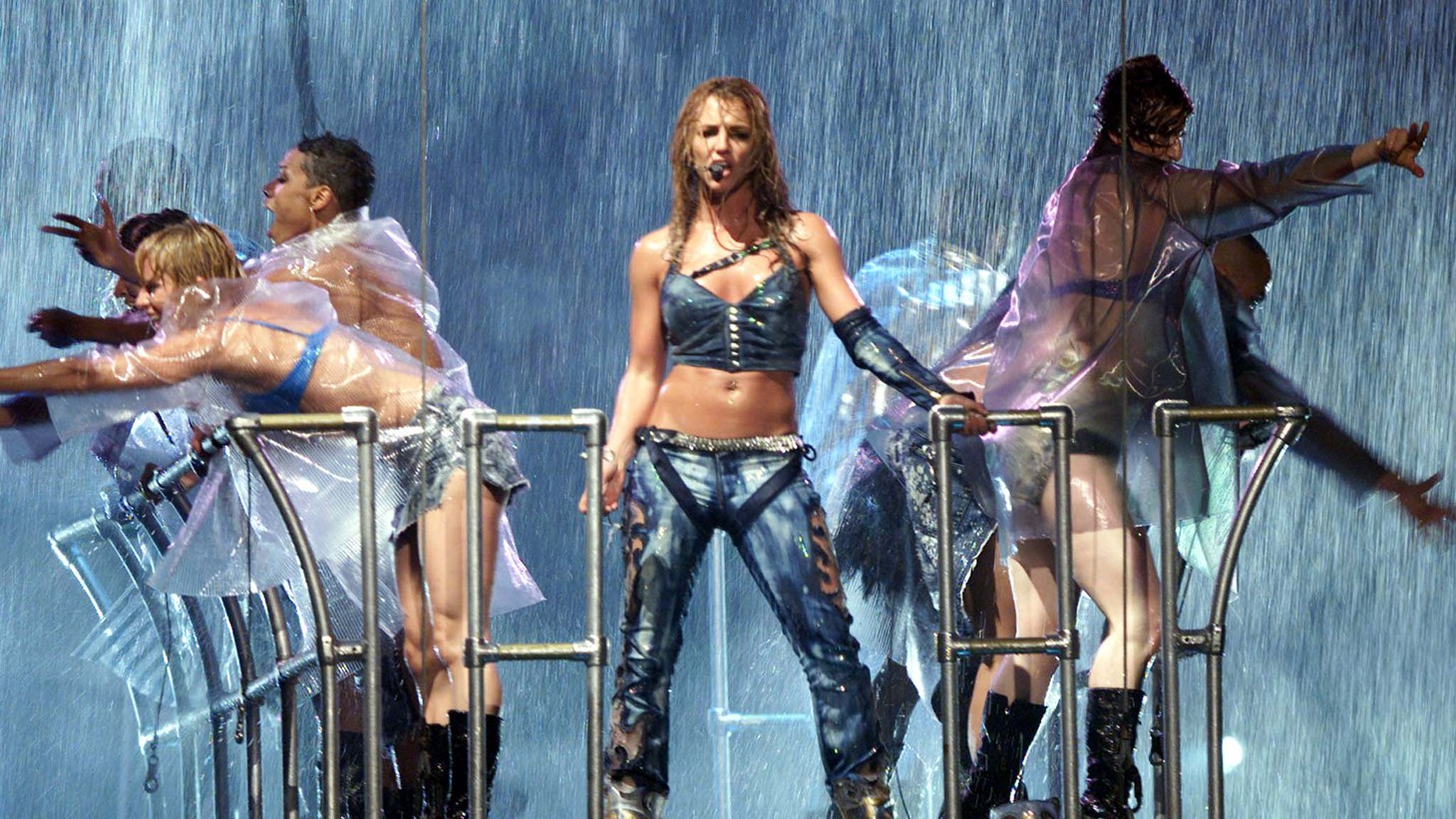 The dominant style of the early 2000s, also known as Y2K, is back. Think Paris Hilton in a baby tee and a trucker hat saying “that’s hot” — or Britney Spears’ impossibly low-rise jeans, which could be accessorized with an exposed thong hiked up over the hips (a so-called “whale tail”).

But overweight women were noticeably absent from these styles, according to freelance writer Jess Sims. And popular culture in the 2000s was uniquely unkind to plus-sized women, including fashion designers.

Sims says social media, which was in its infancy during Y2K, is partly to blame. The constant stream of coverage often showcased thin models and styles that fit those body types. At the time, stores often didn’t have larger sizes in stock and folks had to make do with what they had.

“If you didn't fit that body type, you had very few, limited options. … You'd wear a shrug because everything was a tank top or a baby tee … [you put] a cardigan over it. You'd layer your shirts because if pants were too low — but you didn't want to show your ‘muffin top,’ which is the worst term ever — you’d wear multiple t-shirts. So you had to adapt yourself in order to even make the clothes work.”

And as a Black woman growing up in the aughts, Sims says there wasn’t much BIPOC representation in fashion.

“The representation we did have as women of color, as Black women especially, was also very much rooted in one kind of look, which was the video vixen. Somebody who was very curvaceous but still very thin,” she explains. “For a minute there, it was okay to have a larger butt. But as soon as that fat creeps to other parts of your body, then that's too much. So you look at the early 2000s with those low-rise jeans, almost everybody was gonna have a little hangover because that's where we carried fat for survival purposes.”

Despite a move towards building inclusive clothing lines, prompted by Dove’s Real Beauty campaign and other commercialized initiatives, Sims predicts that the pendulum is swinging back in favor of the skinny body.

“Especially as we're living through a pandemic, we just want a little ray of something fun. I think people are globbing onto nostalgia and fashion. Fatphobia, unfortunately, kind of goes along with that,” Sims says.