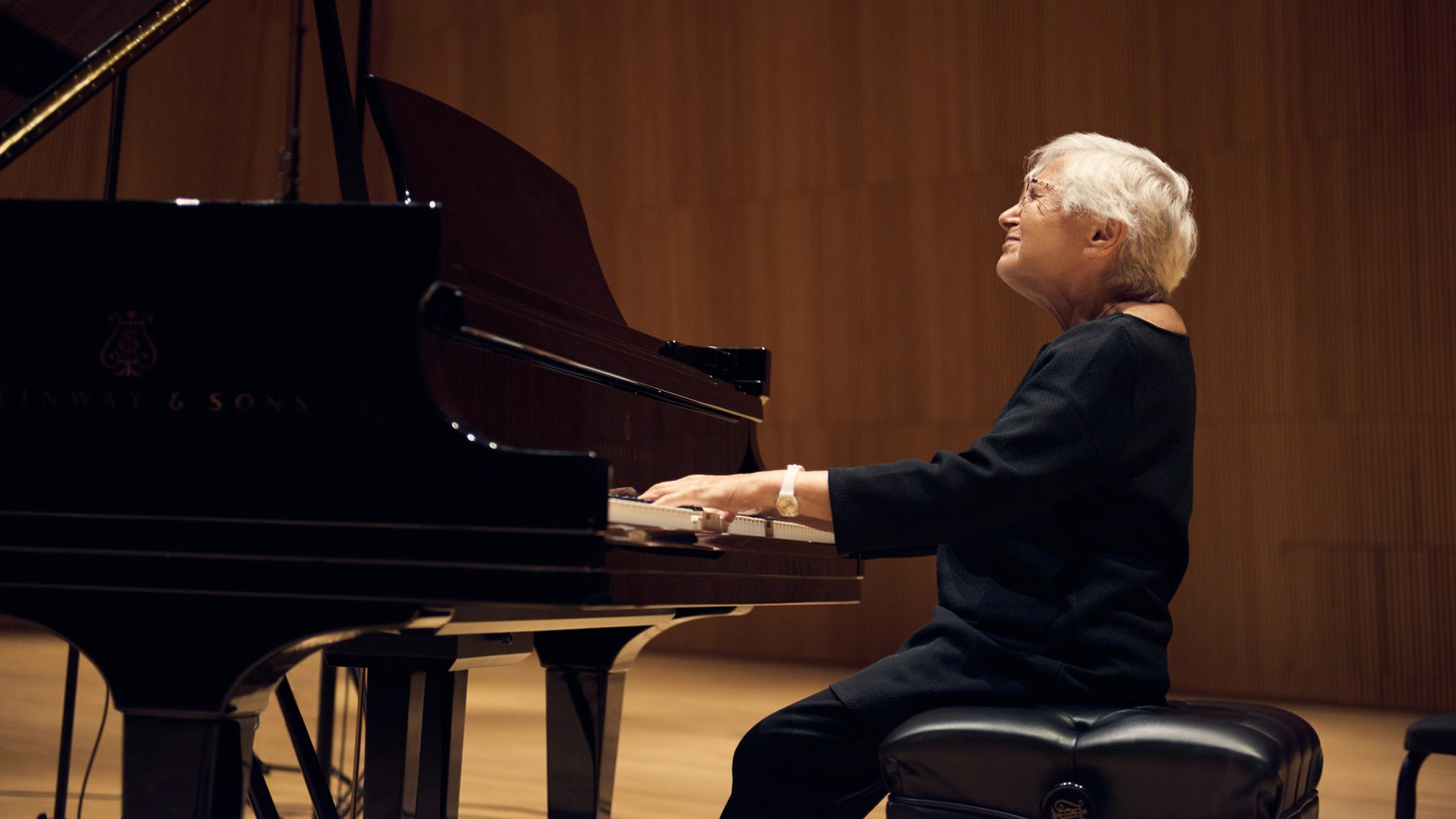 "I give as much as I possibly can to my audience. And they give back to me," says American pianist Ruth Slenczynska. At 97 years old, she is releasing a new album on March 18 called "My Life In Music." Photo credit: Meredith Truax.

At age 97, American pianist Ruth Slenczynska is releasing a new album, “My Life in Music,” on March 18. She began performing at 4 years old and was considered a child prodigy. She studied with Russian composer Sergei Rachmaninoff in Paris, and at age 9, she was his substitute for a concert in LA when an injury prevented him from performing. She’s also performed for multiple American presidents.

The songs on this album are ones Slenczynska learned through the years and had good luck with, she says. “Usually when I make up a program, I select compositions that I think go well together. It's very much like making a salad, you produce a whole lot of things and toss them together.”

She shares that she didn’t love playing piano as a child, but there was a time when she didn’t know how to do anything else. Plus when she ran away from home as a teenager, she gave lessons but got so busy playing concerts that there wasn’t time for it.

When she was in her 20s, she thought she could keep up the career until age 30, she shares. Then 30 proceeded to age 40 and 50. By age 60, she felt like she became a really good pianist and still wanted to see how much her skills could improve.

“The air kept getting thinner and thinner. And I found myself past 60 and still playing. And I began to feel, well, I'm one of the old ones. Now I have to have something very special to say. And apparently, people were hearing what I had to say musically.” 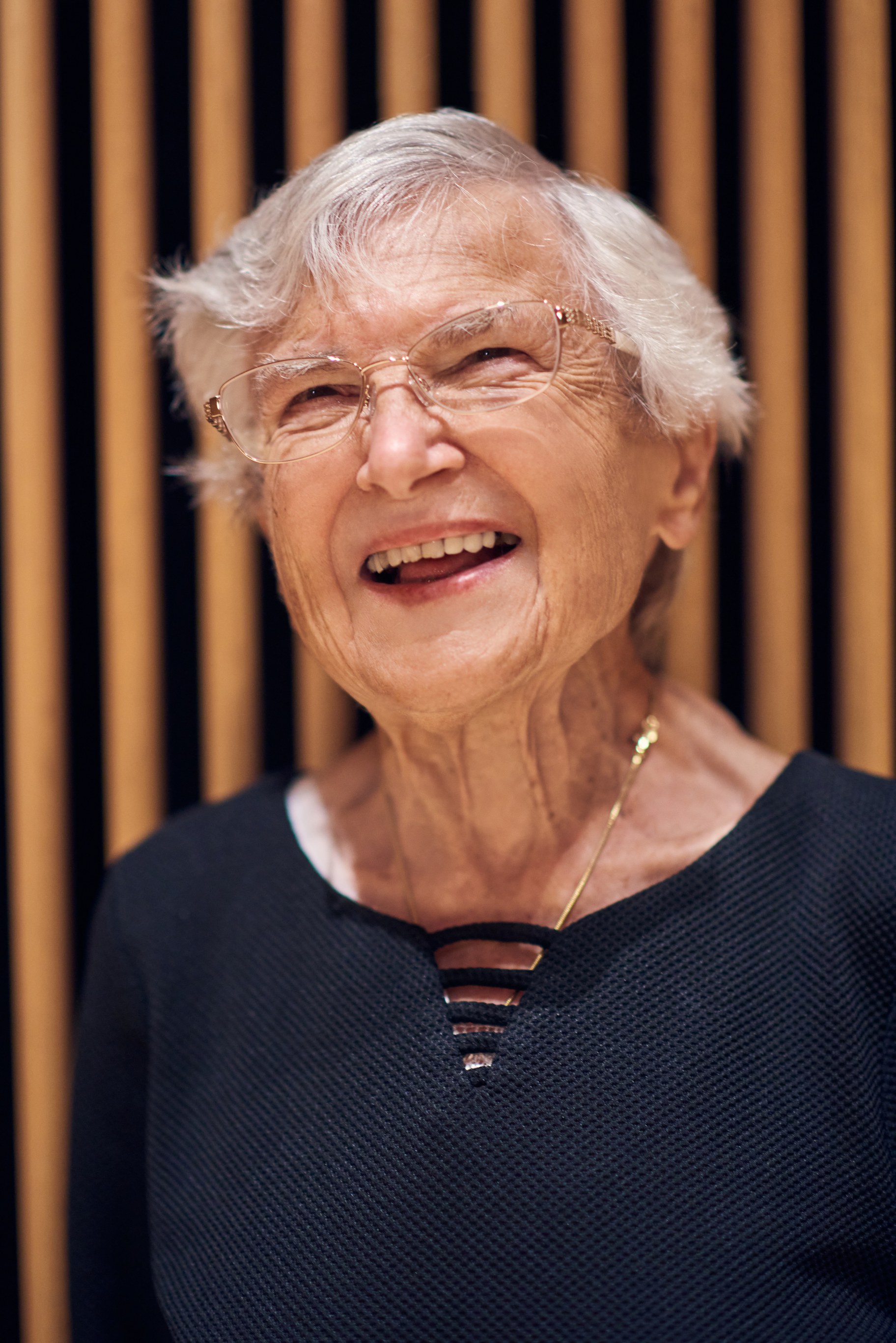 Throughout those decades, gender was always a factor in her career, she shares. “When you go to a concert, it's mainly ladies in the audience, and they want to see a nice-looking young man onstage. They don't want to pay to see some woman walk onstage. You have to be twice as good, and you get paid half as much. And if you have the courage, the willingness to do that, you can rise in your field as high as you can go. And that is what I have done.”

She adds, “I have given my music to all peoples everywhere to enjoy, to love. Music is … something beautiful that is yours, that cannot be taken away from you. I've given what I could. That's what I do with my life.”

Slenczynska still practices every day and plans to perform as long as she can.