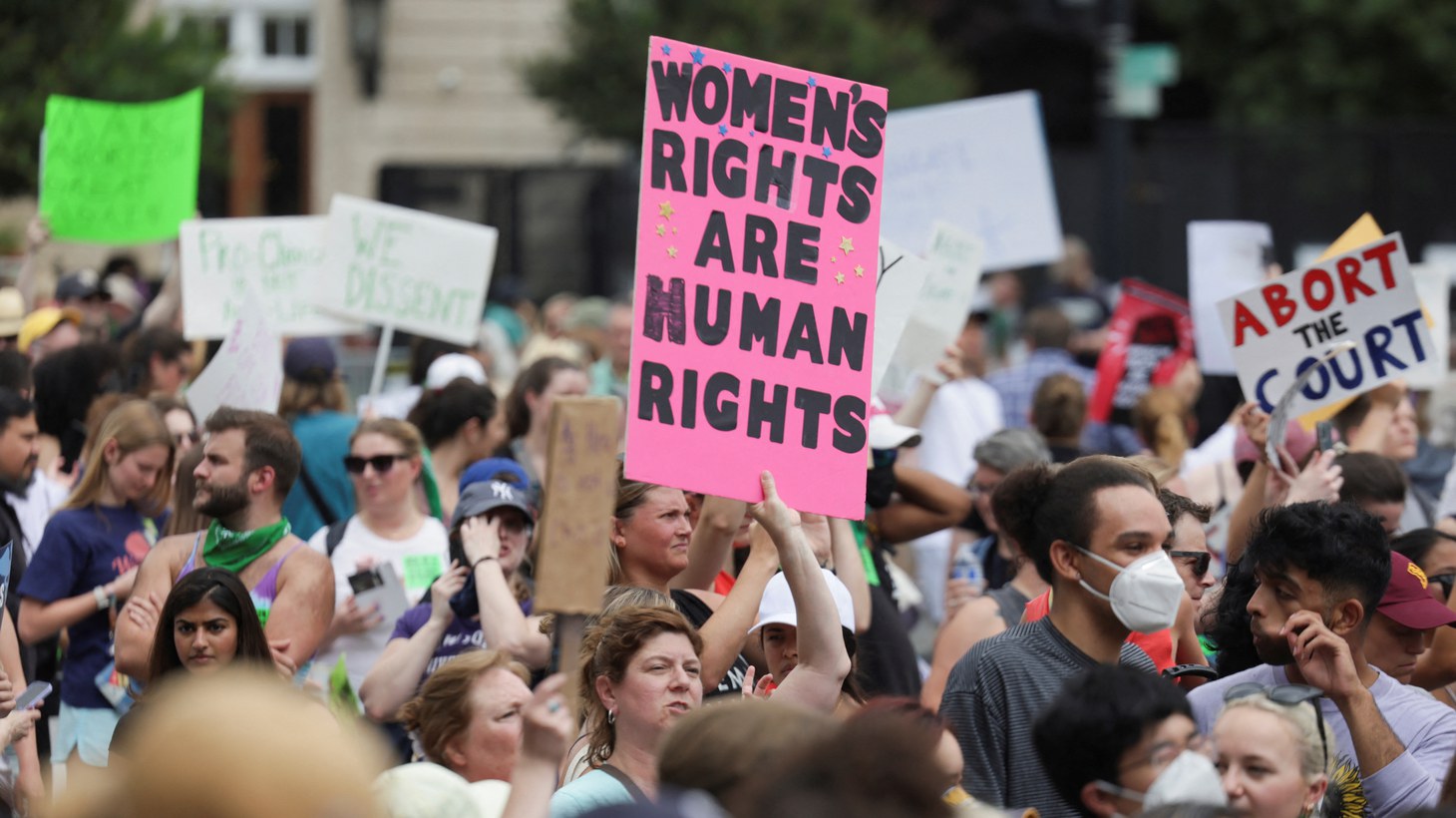 The Supreme Court today overturned the nationwide right to an abortion. Justice Samuel Alito wrote for the majority: “Roe and Casey are overruled. And the authority to regulate abortion is returned to the people and their elected representatives." In the 78-page opinion, Alito said Roe and Casey are “egregiously wrong,” “exceptionally weak,” and “an abuse of judicial authority.”

Congressman Adam Schiff, a Democrat representing Burbank, points out, “The logic of the court's opinion could lead to other rights being taken away as well.”

That includes rights to contraception, same-sex relationships, and same-sex marriage, which Justice Clarence Thomas refers to in his concurring opinion: “We should reconsider all of this Court’s substantive due process precedents, including Griswold, Lawrence, and Obergefell.”

Levinson notes that Thomas is an island unto himself, and no other justices share his view on slashing the other rights.

Still, Schiff says, “I do think this decision changes everything. Because if there was one decision that the court could make that would crystallize for people just the extremist nature of the GOP agenda, I think it was this decision.”

He suggests that the U.S. must elect more Democrats to the Senate, thus changing the balance there, and that Democrats must hold onto their majority in the House of Representatives.

As for President Biden, Schiff says he should explore every executive remedy to protect a woman’s right to make health care decisions herself.

“This court decision is going to mire us in endless litigation over what the federal government can do to protect women's rights, what states can do to try to extend the reach of their criminal laws. … This is going to create a legal, constitutional nightmare. But that nightmare is nothing like the nightmare women are going to face when they're confronted with an unexpected pregnancy.”

Levinson says there’s little that Biden could do that would not generate legal pushback from states. But the biggest short-term change he and the feds could make pertains to abortion pills. She says more than 50% of abortions in the U.S. occur as a result of those pills, and the FDA allows people to obtain them without an in-person appointment.

“One of the things the federal government can do is to … decrease the regulations that are on abortion pills, put them on the same footing as other drugs; and also try and create language which indicates that this is a federal program. …  So that any state that tries to ban the mailing of abortions or the prescribing of abortions will be violating federal law and must be preempted,” she explains.

Meanwhile, will the court’s decision change what voters are seemingly most preoccupied with now: inflation, gas prices, and just surviving economically?

Abortion doesn’t rise above those concerns, Schiff says. “But it does reveal what the real priority of the GOP is. … It's not inflation. It's not the economy. It's not their pocketbook. It's doing away with abortion. It's protecting people's right to conceal a weapon anywhere they go. This is their real agenda. … They don't care about inflation, except as a cudgel.”