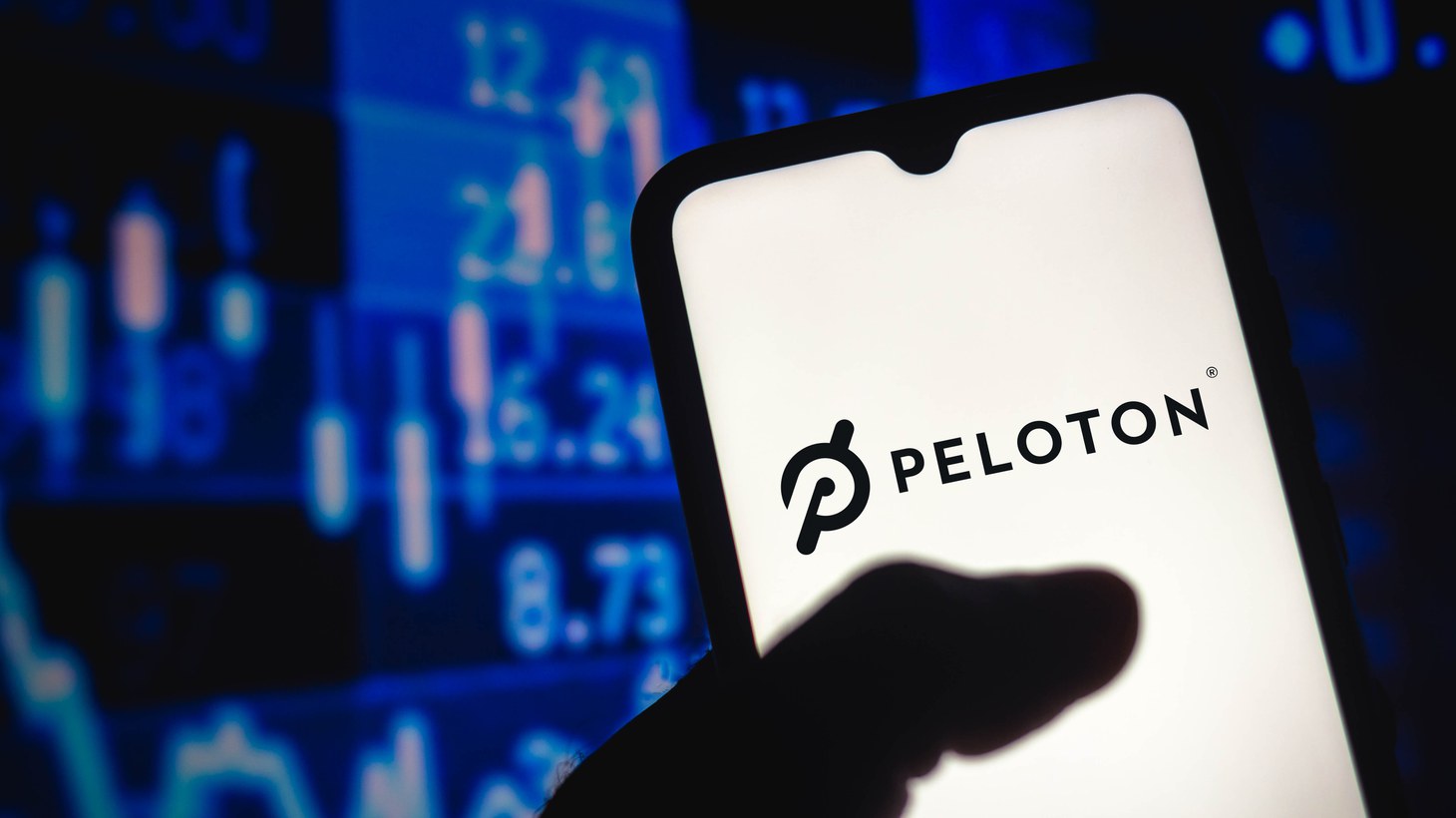 “The death of Peloton is going to be just as exaggerated as the massive peak of Peloton,” says Simeon Siegel, managing director of BMO Capital Markets. Photo by Shutterstock.

Peloton’s stock is plummeting. The company says it’s temporarily halting production of its bikes and treadmills. There is talk of layoffs, selling the company, and maybe ousting the CEO.

“Peloton’s strength was their storytelling, it was their community, it was that sense of engagement and belonging that they were able to inspire,” says Simeon Siegel, managing director of BMO Capital Markets.

However, the company is now losing control of its narrative, he points out. “Any time a company grows, it’s hard to retain that same level of control and that same level of engagement with your core first users. … You have other areas of pop culture co-opting their narrative.”

During the pandemic, Siegel recalls, the company had tremendous demand but inadequate supply, and then built lots of supply as demand started faltering.

“When peloton was worth its peak … it was because people were very excited about that recurring monthly fee. … If you protract three years of growth into one year, we were saying equipment sales were 80% of all of Peloton’s revenue. That’s a lot. … That’s a one-time purchase. What you want to value is that 20%, that's you paying $39 a month.”